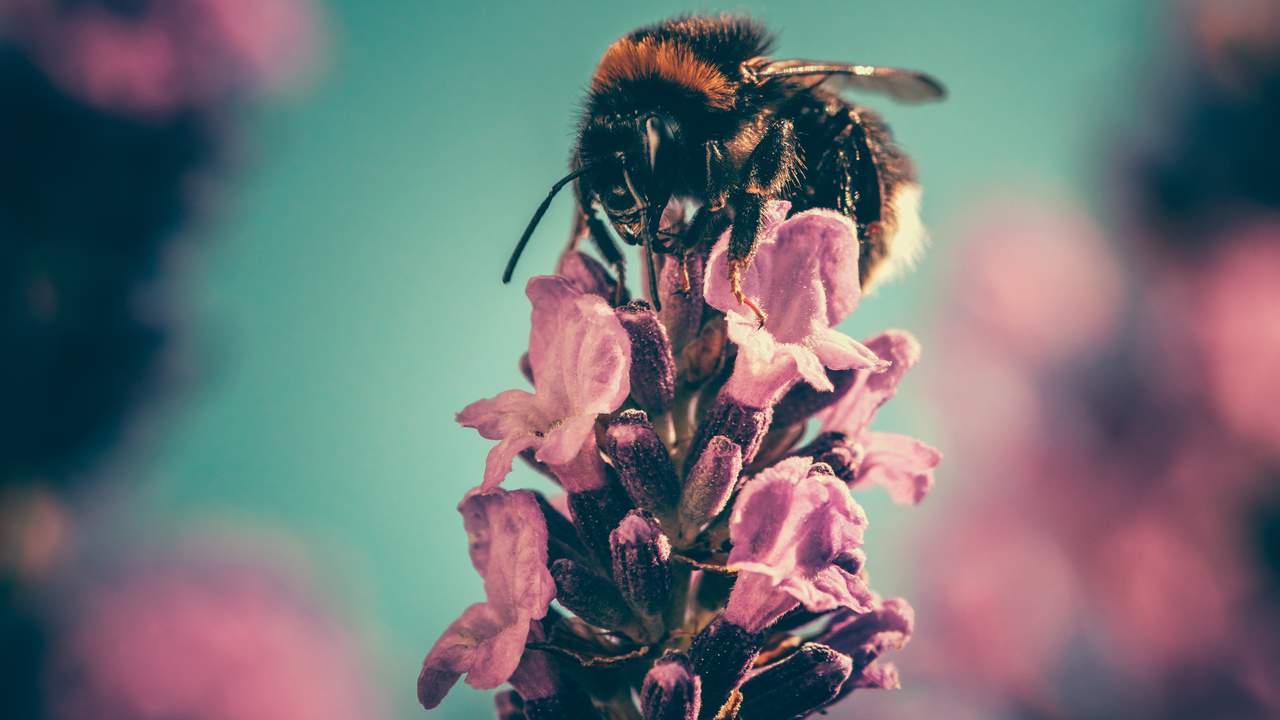 When a female bee is ready to mate, her body emits special chemicals that signal to any male bees buzzing around her hive that she’s looking for some (wink, wink) action. But what about human females—do they do something similar to let men know when they’re fertile?

“I’m pretty sure I can smell ovulation,” MetaMoth01 wrote in a recent Reddit post. “I love the way my partner smells, and I started realizing that she smells AMAZING to me for a few days about a week after her period ends.”

To test out his theory, MetaMoth01 bought at-home ovulation detection kits and gave them to his partner. Low and behold, every time he found her smelling better than usual, the tests showed that she was indeed ovulating.

Ovulation, as you know, is that other time of the month about two weeks before your period is due—when your ovary releases an egg (aka, ovulates). For the next several days, you’re fertile and potentially able to get pregnant.

Because the Reddit user was able to tell when his wife was ovulating based on her scent, it raises the question if all women unconsciously emit more appealing smells to alert males that they’re fertile and ready to get it on.

Okay, no one’s saying you suddenly radiate the aroma of freshly picked flowers during ovulation, but there might be some truth to this. “There have been some studies that suggest the smell may shift a little bit,” sex therapist Emily deAyala, PhD, president and clinical director of Revive Therapy and Healing in Houston, tells Health.

Estrogen levels spike right before ovulation, says Rebecca Booth, MD, ob-gyn at Women First in Louisville, Kentucky. That estrogen high helps produce a starchy substance called glycogen, which has been shown to improve the pH balance of vaginal tissue, giving it a sweeter smell, Dr. Booth explains. While glycogen mainly affects the vagina, the rise in estrogen also has a positive effect on pH all over the body, possibly making us smell better when we’re ovulating.

It seems like a very subtle change, but deAyala says some people can really detect a difference. “I had a client one time whose husband said she smelled better after she went off birth control, but he couldn’t really put his finger on it,” she recalls. Well, hormonal contraception does prevent ovulation, so it stands to reason that once his wife’s natural cycle resumed, he noticed the change.

Turns out the men who smelled the T-shirts worn by women who were near ovulation actually registered higher levels of testosterone than the other group—suggesting that when the men picked up on the scent change, their own hormones surged in response.

“So there are some studies to suggest there’s a change, and there is some anecdotal evidence, but I think the jury is still out on how much we can count on it,” deAyala says.