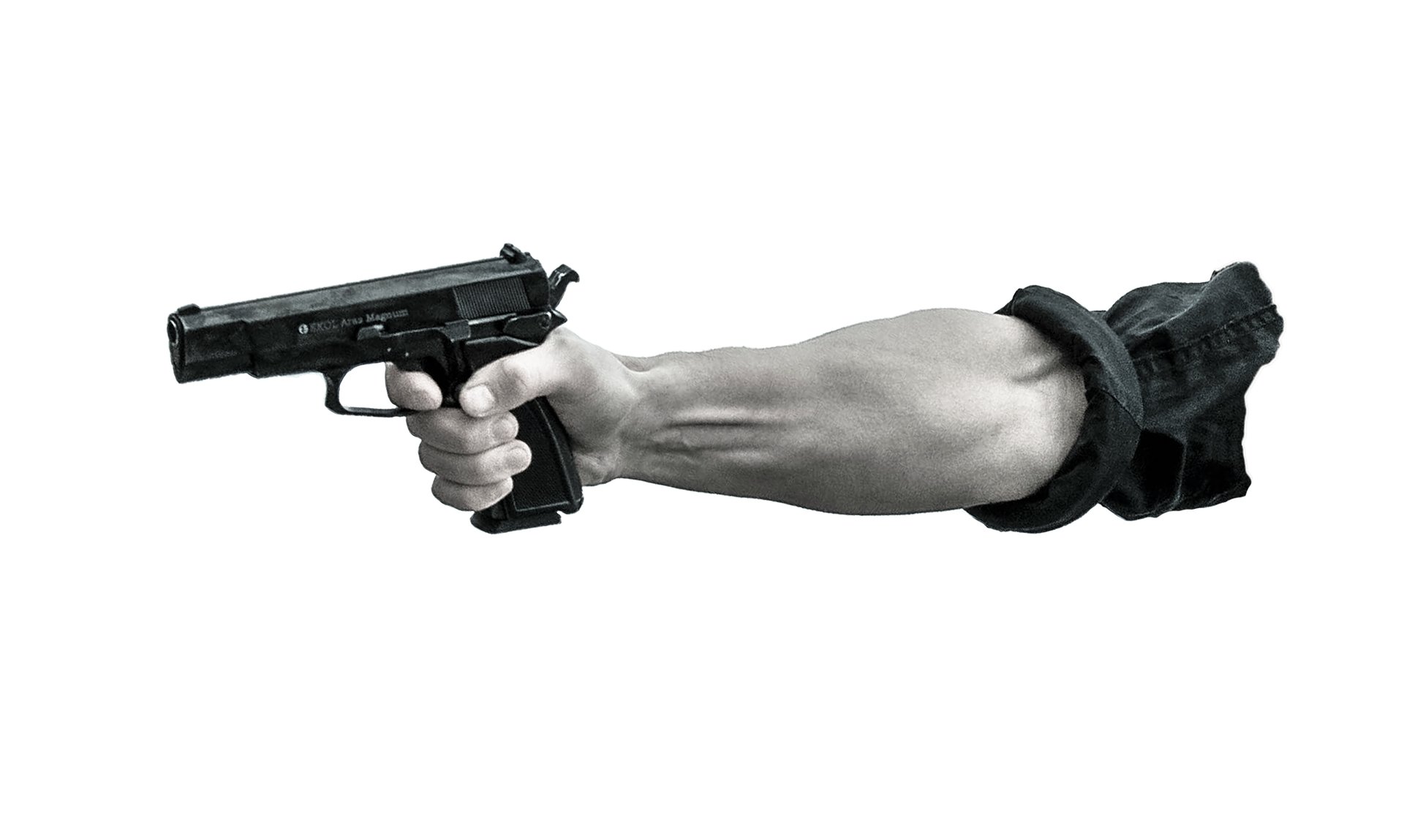 Following another act of fatal violence in Melbourne’s CBD last Friday, Prime Minister Scott Morrison dismissed claims the perpetrator, Hassan Khalif Shire Ali, had a mental illness. He said this was a “lame excuse”, saying he wanted imams and the Muslim community to pay greater attention to people at risk of radicalisation.

Media reports have stated Ali suffered delusions and substance abuse problems in the lead-up to his attack and believed he was being chased by “unseen people with spears”. Ali’s family and religious teacher have also attested to him being mentally ill.

To be sure, most Australians will find it hard to forget the horror of this incident where three people were stabbed. Regardless of our cultural and religious backgrounds, we stand united in grieving for restaurant owner Sisto Malaspina, who was killed in the attack. But we must also try to make sense of it by analysing the perpetrator’s actions and developing ways to prevent further acts of violence.

It is difficult to ignore similarities with an incident that occurred on the same street in 2017, when James Gargasoulas drove his car into a crowd of people, killing six and wounding 30. He too was said to be suffering delusions, though, interestingly this was not labelled as an excuse.

If we blame Muslim communities or cultural minorities as responsible for acts of terrorism, we are likely to continue to alienate at-risk individuals and the communities that support them. This can, in itself, lead to mental health problems. While this doesn’t mean the result will be violence, it can increase the chances of young people dropping out of the social support system, which can lead to criminality, anti-social behaviour, self-harm or suicide.

It is too early to make firm conclusions about the role of mental health problems and terrorism as few studies have examined this relationship. But from these, we can establish not all terrorist incidents have mental illness as a causal factor.

A 2017 study conducted by the Combating Terrorism Centre (which was set up to understand terrorism after the September 11 attacks), analysed media reports of attackers who allegedly had a mental illness.

It found that out of 55 attacks in the West, where 76 individuals involved where possibly influenced by Islamic State, 27.6% had a history of psychological instability. This percentage is comparable to that found in the general population.

Almost half (45.5%) of Australians experience a mental health disorder at some point in the lifetime. And a 2017 survey found one in five, or 20% of the Australian population aged 16-85 years, were found to have experienced mental disorders in the previous 12 months.

The study also notes its results are not conclusive. This is because media reports are often marred by a “tendency to treat all mental health disorders equally” and a fetished way of reporting on mental illness.

Mental illness is a general term that refers to a group of disorders including anxiety, depression, bipolar disorders and schizophrenia. It can significantly affect how a person feels, thinks, behaves, and interacts with other people.

Whether or not mental illness contributes to violent behaviour is likely to differ from case to case depending on an individual’s diagnosis, prior experiences, co-existence of other stressors and vulnerabilities, and lack of protective factors.

In the public perception, mental illness and violence often tend to be intertwined. And much of the stigma associated with mental illness may be due to a tendency to conflate mental illness with the concept of dangerousness.

This bias contributes to the stigma faced by those with a psychiatric diagnosis, which in turn contributes to non-disclosure of the mental illness and decreased treatment seeking.

We need culturally appropriate models of care to help with individual experiences of stigma, isolation, disengagement, and past experiences of torture and trauma.

It is not to diminish our grief and horror at last Friday’s incident to tread carefully in laying blame on culture, religion, or even mental health. We know there are many reasons for acts of terrorism or violent crime. But we can minimise them by ensuring communities of all backgrounds feel part of Australian society.

Sadly, my ongoing research shows there is currently limited capacity for culturally sensitive mental health services to respond to alerts from communities about impending or actual crises. Decreasing funding and support from governments means community services are not equipped to prevent incidents like the attacks in Melbourne or manage young people of concern.