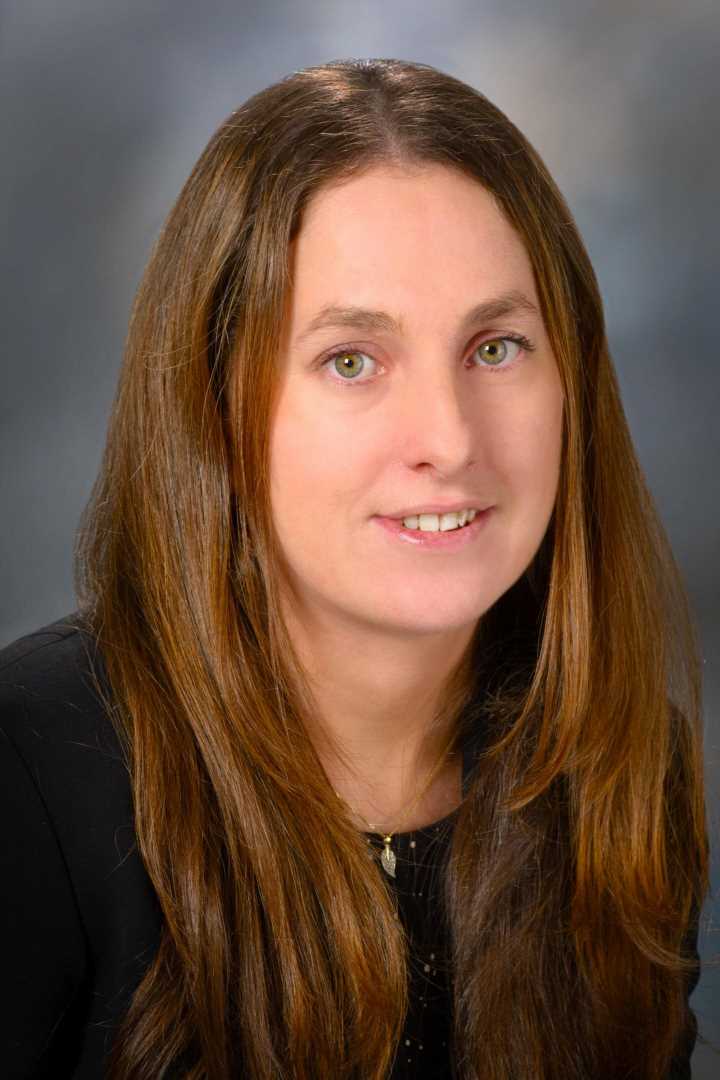 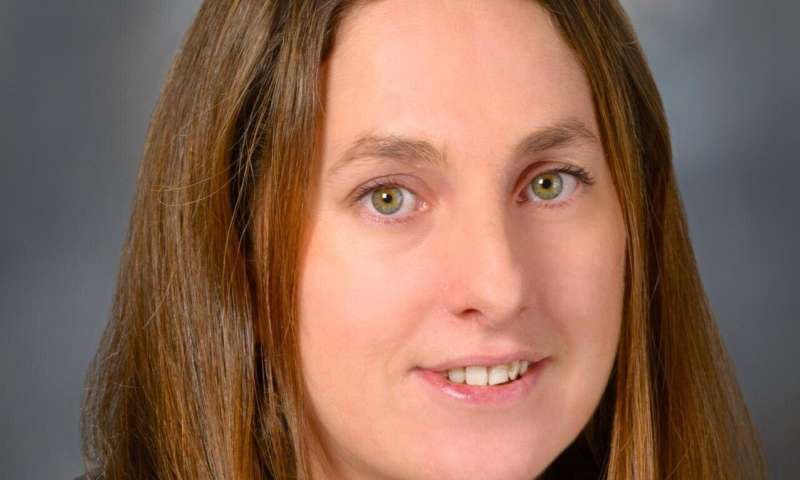 A key difference between the few pancreatic cancer patients who survive long-term and the many whose disease overcomes all treatments is the bacterial signatures on their tumors that either stimulate or suppress immune response, a team led by researchers from The University of Texas MD Anderson Cancer Center reports in the journal Cell.

The researchers also showed that fecal microbiota transplants (FMT) from long-term survivors prompted immune response and stifled tumors in a mouse model of the disease by altering the bacteria on the tumor—its microbiome.

“Results of the FMT experiments represent a significant therapeutic opportunity to improve pancreatic cancer treatment by altering the tumor immune microenvironment,” said senior author Florencia McAllister, M.D., assistant professor of Clinical Cancer Prevention at MD Anderson. “There is promise here but we have a lot of work ahead.”

MD Anderson’s Pancreatic Cancer Moon Shot has provided McAllister with funding to develop a clinical trial of fecal transplants for pancreatic cancer. The Moon Shots Program is a collaborative effort to accelerate the development of scientific discoveries into clinical advances that save patients’ lives.

Most patients with pancreatic ductal adenocarcinoma—the most common form of pancreatic cancer—have late-stage disease when diagnosed. Just 9% survive to five years. Those with earlier stage cancer that can be surgically removed have a high recurrence rate and median survival of 24-30 months.

No genomic biomarkers have been identified that shed light on the reasons for long-term survival in that fraction of patients, McAllister said.

While recent research has shown that the composition and diversity of microbes living in the digestive tract—the gut microbiome—can affect how cancer immunotherapy works, little research has focused on the bacteria in the tumor and how it might affect prognosis and survival, McAllister said. “We’ve known there are bacteria on pancreatic tumors, so we asked ‘do these bacteria have a role in cancer?'”

The diversity results were independent of other factors, such as previous therapies, body mass index, and antibiotics use, making it a predictor of survival for surgical patients and indicating the potential importance of the tumor microbiome in cancer progression.

Researchers also found marked differences in the bacterial communities found in each survivor group. The long-term survivors showed a relative abundance of Pseudoxanthomonas, Saccharropolyspora and Streptomyces. The presence of all three taxa, as well as the species Bacillus Clausii, predicted better outcomes for patients in both MD Anderson and Johns Hopkins cohorts.

Immunohistochemistry showed a greater density of T cells, including the CD8-positive cell-killing variety, in the tumors of long-term survivors in both the MD Anderson and Johns Hopkins cohorts, consistent with previous research that showed more active immune response in long-term survivors.

McAllister and colleagues found a strong correlation between immune cell infiltration and the microbiome diversity of the tumors. Additional analysis showed immune infiltration and activation of T cells was associated with the three enriched bacterial types discovered on long-term survivors’ tumors.

“Now we know you can completely change the bacterial composition of the tumor microbiome by doing FMT,” McAllister said.

Next, they performed stool transplants into mice from patients who had advanced pancreatic cancer, patients who had survived more than five years and had no evidence of disease, and healthy controls.

Immune profiling showed the mice that received the FMT from long-term survivors had significantly higher numbers and greater activation of CD8-positive T cells compared to the other two groups. Those who received FMT from advanced-stage patients had increased regulatory T cells and myeloid-derived suppressor cells, both of which suppress immune response.