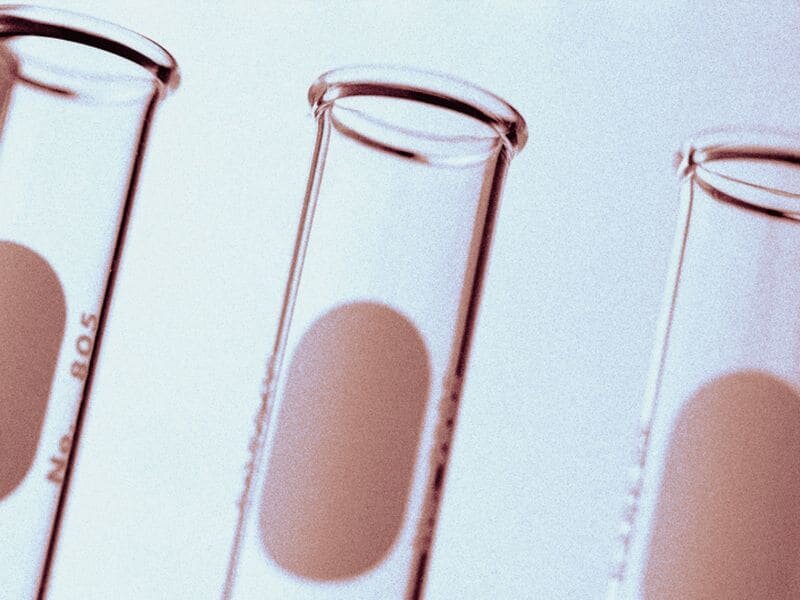 (HealthDay)—For patients with relapsing-remitting multiple sclerosis (MS), nonmyeloablative hematopoietic stem cell transplantation (HCST) is associated with prolonged time to disease progression compared with disease-modifying therapy (DMT), according to a study published in the Jan. 15 issue of the Journal of the American Medical Association.

Richard K. Burt, M.D., from the Northwestern University Feinberg School of Medicine in Chicago, and colleagues enrolled 110 patients with relapsing-remitting MS who had at least two relapses while receiving DMT in the previous year. Patients were randomly allocated to receive HSCT with cyclophosphamide and antithymocyte globulin (55 patients) or DMT of higher efficiency or a different class than that taken the previous year (55 patients). Ninety-eight patients were assessed at one year and 23 were assessed annually for five years.

The researchers found that disease progression occurred in three and 34 patients in the HSCT and DMT groups, respectively. The median time to progression could not be calculated in the HSCT group but was 24 months in the DMT group (hazard ratio, 0.07). The mean Expanded Disability Status Scale scores decreased (improved) in the HSCT group (3.38 to 2.36) and increased (worsened) in the DMT group (3.31 to 3.98) during the first year (between-group mean difference, −1.7).

“This degree of improvement has not been demonstrated in pharmaceutical trials even with more intensive DMT such as alemtuzumab,” the authors write.