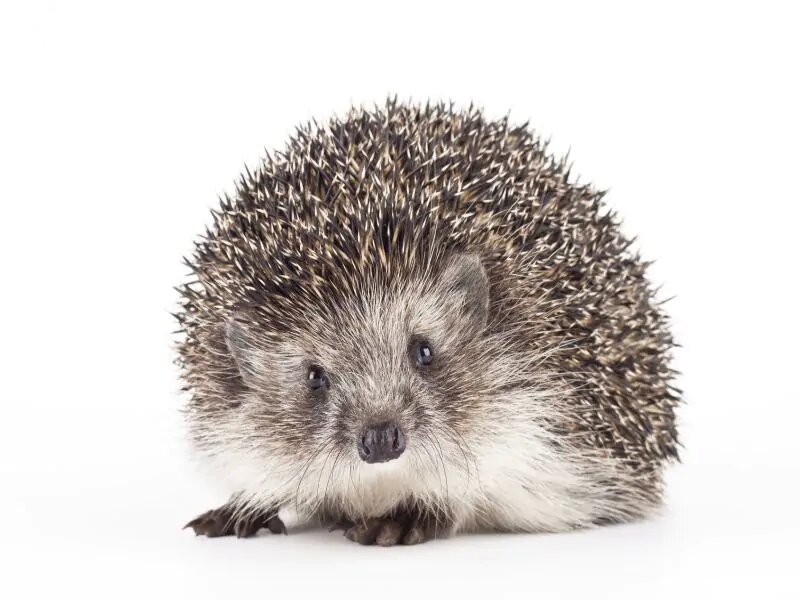 As of Jan. 23, “11 people infected with the outbreak strain ofSalmonellaTyphimurium have been reported from eight states,” according to the U.S. Centers for Disease Control and Prevention.

Nobody has died, although one person needed to be hospitalized with the severe gastrointestinal illness.

Missouri has the most cases (3), followed by Minnesota (2 cases), and then one case each in Colorado, Maine, Mississippi, Nebraska, Texas and Wyoming.

Almost all cases have occurred among children, with the average patient age being 12, the CDC said. Ten of the 11 people sickened with this strain of salmonella say they handled a hedgehog before they became ill.

“A common supplier of hedgehogs has not been identified,” the CDC said, but “regardless of where hedgehogs are purchased, these animals can carrysalmonellagerms that can make people sick.”

Even when they appear healthy, “hedgehogs can carrySalmonellagerms in their droppings,” the CDC noted. Those germs can then spread around the hedgehog’s body and then to “anything in the area where they live,” the agency warned.

What to do? According to the CDC, very young kids (those under 5) and seniors, as well as people whose immune systems are already weakened by medical conditions, are those most threatened if salmonella strikes.

Therefore, “households with these individuals might consider a different pet,” the CDC said.

If your family does have one of these animals, the CDC urges that people “always wash hands thoroughly with soap and water right after touching, feeding or caring for a hedgehog or cleaning its habitat.”

Also, if hedgehog habitats or toys require cleaning, do it outside—away from kitchens and bathrooms.

Most of all, “play safely,” CDC officials said.

“Don’t kiss or snuggle hedgehogs, because this can spreadsalmonellagerms to your face and mouth and make you sick,” the CDC said, and “don’t let hedgehogs roam freely in areas where food is prepared or stored, such as kitchens.”

Salmonella symptoms usually appear between 12 and 72 hours after infection and include cramps, diarrhea and fever, which can last up to a week.