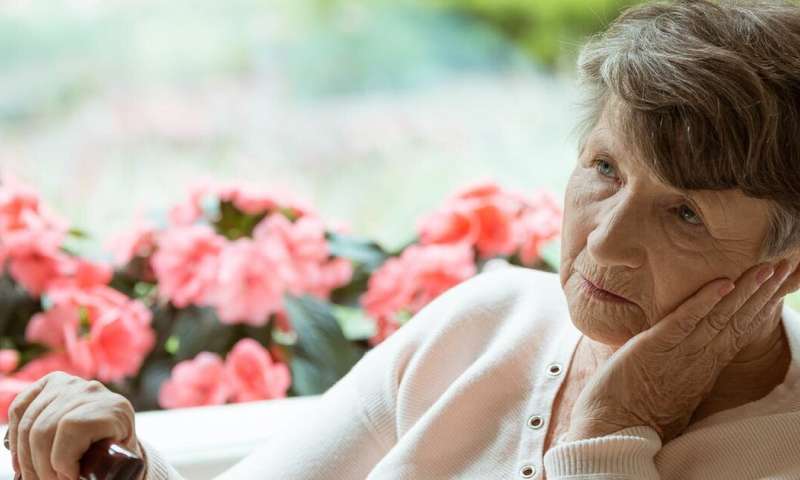 The idea of seeing a loved one decline and lose their ability to recall their most treasured memories is devastating. However, it is a fact of life for an increasing number of Canadians. A group of experts on population health convened by the Alzheimer Society of Canada in 2015 estimated that nearly one million Canadians will have Alzheimer’s disease in 2031.

Alzheimer’s is the most common form of dementia and no treatment has yet been found, despite the best efforts of researchers. This is what drives the massive funding of clinical trials searching for a way to stop the disease. Despite hundreds of drug trials however, there have been no new treatments approved by the U.S. Food and Drug Administration since 2003. It’s clear that a better understanding of the disease is needed, as well as a re-evaluation of how treatment is developed.

So what makes the search for a treatment so difficult?

As a first year doctoral student in psychology at the Université du Québec à Montréal (UQAM) in Marc-André Bédard’s laboratory, I use nuclear imaging to investigate Alzheimer’s disease. My research aims to better understand changes in a neurotransmitter called acetylcholine in people with early Alzheimer’s disease. Acetylcholine is a chemical that allows neurons to communicate with other neurons, muscles, glands and so on.

The main drugs prescribed for Alzheimer’s disease respond to the degeneration of neurons responsible for the transmission of acetylcholine through the brain. The neurons that transmit it are found in the Meynert basal nucleus, a small area located at the front of the brain. The death of these neurons is believed to be the cause of the attention and memory disorders found in Alzheimer’s disease. The drugs help compensate for the loss of these neurons by increasing acetylcholine transmission, but they have little impact on disease progression.

A hypothesis under fire

Currently, the search for treatments that can slow or stop the progression of Alzheimer’s disease is mainly based on the amyloid cascade hypthesis. According to this theory, the disease begins when the body does not clean amyloid proteins properly, leading to a build-up of microscopic plaques in the brain.

These plaques accumulate for decades, even before the first symptoms of Alzheimer’s disease appear. They then cause the dysfunction of tau, another protein found in neurons, producing neurofibrillary tangles inside the neurons resulting in their death.

However, more and more researchers are critical of this hypothesis.

About one in five seniors has a significant accumulation of plaques and yet will never develop Alzheimer’s. There are even cases where tau tangles have been found in the absence of plaques, which calls into question the sequence of events predicted by the hypothesis. In addition, treatments that have been developed to cleanse or prevent amyloid production have either had no effect on the progression of Alzheimer’s disease or have accelerated the cognitive decline.

Alzheimer’s may be more complex than originally thought, and plaques might be a consequence of earlier changes rather than the driving force of the disease.

Before a new drug is used on humans, it must first be tested on animals to see if it is effective and safe. The animals used, usually rats or mice, must develop a pathology that resembles Alzheimer’s in humans. 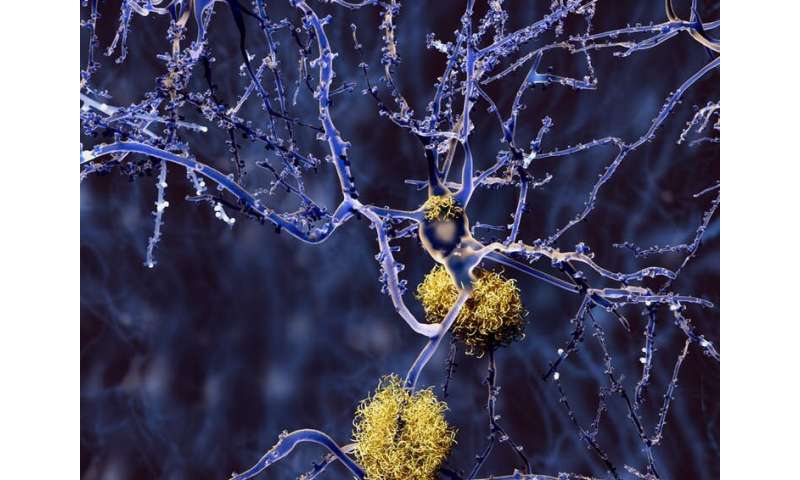 In the case of Alzheimer’s, the disease is caused in the test subject by genetic manipulation. For example, researchers have created rodents that carry a gene that causes the accumulation of plaques similar to those seen in humans. This causes the rodents to have memory and attention problems similar to patients with Alzheimer’s.

Animal experiments are based on the premise that the effects of treatments on artificially diseased animals are similar to those on humans. However, many animal models of Alzheimer’s disease recreate the amyloid cascade hypothesis, which is imperfect.

To improve research, it is necessary to find better animal models to better represent the mechanisms of Alzheimer’s disease in humans without relying on genetic mutation. This would make them more similar to Alzheimer’s progression in humans, since 95 percent of human cases are not purely caused by genes. Such models could help develop treatments that would be effective in both animals and humans.

The challenges of clinical research

The choice of patients in clinical trials can also pose serious challenges. One option is using people with mild Alzheimer’s. However, these patients have already lost most neurons in the basal forebrain, leaving no chance of recovering mental functions without using drugs such as the ones currently employed.

It is also thought that the mechanisms behind Alzheimer’s could be more difficult to halt since the cascade of events —plaques and tangles —might be too developed to be stopped.

That is why recent trials have been conducted in patients with pre-symptomatic Alzheimer’s disease. These people are very likely to develop the disease and have signs such as plaques, even if no symptoms can be detected.

This allows researchers to measure the impact of the treatment on the odds of developing Alzheimer’s symptoms over the years. Such trials follow at least 1,000 participants over about two years in the hopes of detecting even small changes—requiring enormous investments.

Given these challenges, preventative methods are gaining interest. Among these, physical activity such as exercise could help to slow or even prevent the onset of the disease through its antioxidant effects.

Intense physical activity may be daunting and in some cases impossible for some seniors. Dr. Nicole L. Spartano and her colleagues at Boston University have found that each hour of light physical activity, such as walking, would improve brain health and potentially reduce the risk of developing Alzheimer’s disease.