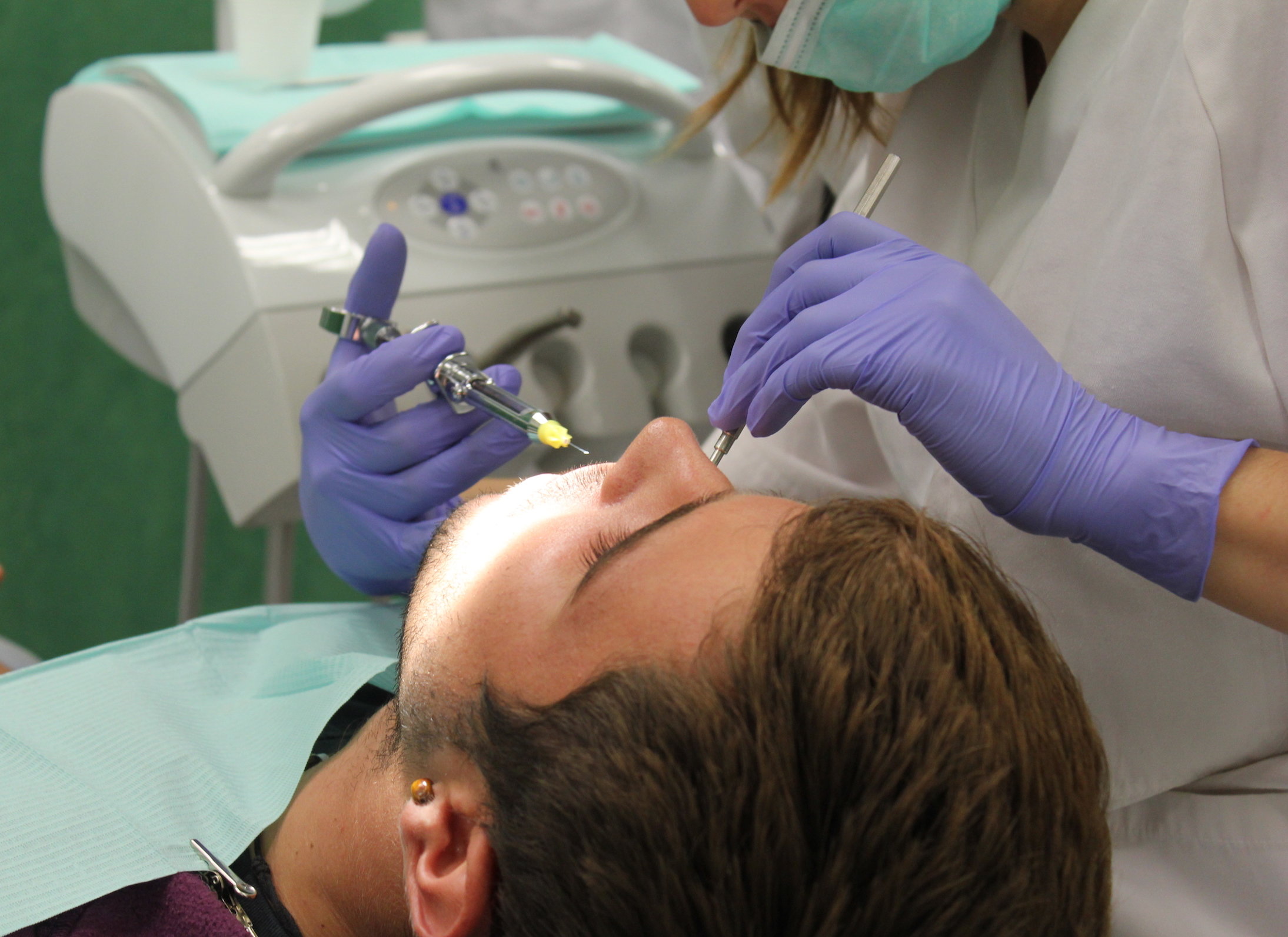 Over 90 percent of malign tumours in the head and neck are originated from carcinomas of squamous cells that appear in superficial areas of the oral cavity. Their detection with salivary biomarkers can contribute to early treatment, before they transform into tumours. Researchers at the Oral Microbiology Research Group of the CEU Cardenal Herrera university (CEU UCH) in Valencia, Spain, have conducted a systematic review and a meta-analysis of the salivary markers that show the highest efficacy for the early detection of oral cancer in different clinical trials. The results have just been published in the Journal of Oral Pathology and Medicine, the official magazine of the International Association of Oral Pathogens in the field of Dentistry, Oral Surgery and Medicine.

According to Verónica Veses, head researcher of the Group and professor at the Biomedical Sciences Department of the CEU UCH, “detection of this type of squamous cell cancer in the surface of the mouth essentially depends of the visual examination on behalf of oral health professionals. This is why it is important to find new diagnostic methods to help with accurate early detection. Specially if we take into account that oral cancer is the most common of the tumours in the head and neck, and which is increasingly prevalent among the young population due to the consumption of tobacco and alcohol.”

The research team headed by Dr. Veses has conducted a systematic review and a meta-analysis of the clinical trials that have thus far evaluated the efficacy of the three types of salivary biomarkers that are the most promising for the early detection of this type of oral cancer. These salivary markers are two types of cytokines, proteins involved in cellular proliferation and differentiation; two markers that are present in the ribonucleic acid that transfers the genetic code, the messenger RNA or mRNA (DUSP‐1 and S100P); and two more in the micro-RNA (miRNA) of the saliva, but which require further research.