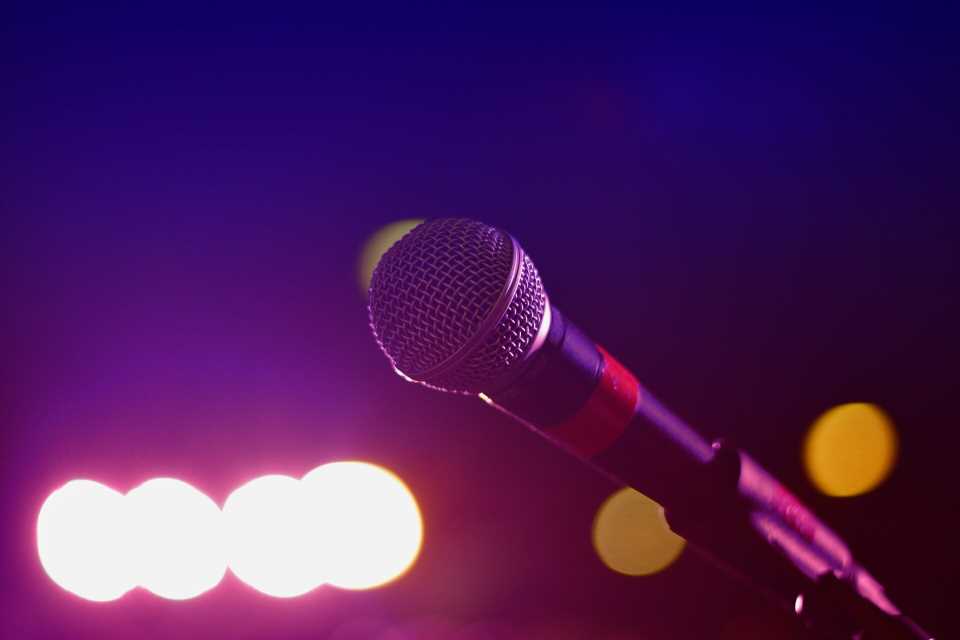 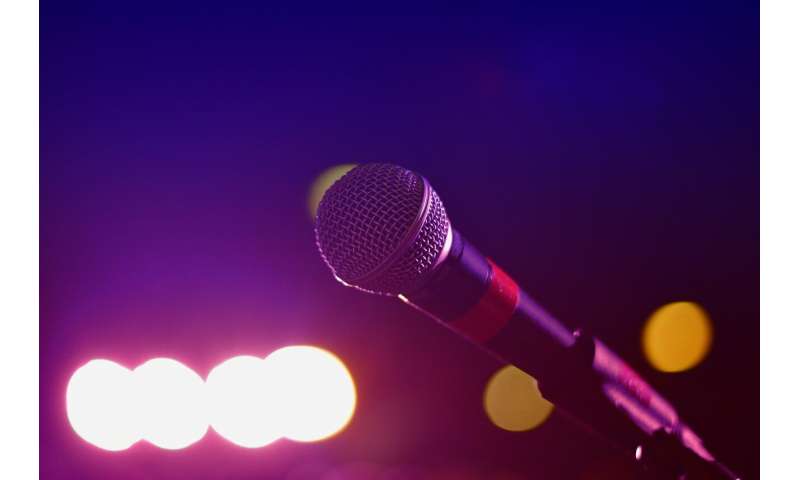 Jokes targeting certain groups of people are better received when the joke teller is part of the group being mocked, research from The University of Queensland has found.

Dr. Michael Thai from UQ’s School of Psychology examined whether people’s reactions to disparaging jokes changed based on who was telling the joke.

“If you make a joke about a group you belong to, our research shows that your joke will be considered funnier, less offensive, and more acceptable than if someone from outside your group were to make the exact same joke,” Dr. Thai said.

One study found a gay joke was better received when it came from a gay person instead of a straight person, while another revealed people were more accepting if an Asian joke was told by an Asian person rather than someone from another social group.

A third study found that people were consistently more receptive to humor based on gender, race, and sexual orientation if the source of the humor was a member of the disparaged group.

“This research confirms what many of us already intuitively understand—it is more permissible for people to make jokes about groups they belong to than groups they don’t belong to,” Dr. Thai said.

Dr. Thai proposed that this conventional norm we adhere to when judging humor could explain some of the backlash against comedians who make jokes at the expense of groups they do not belong to.

“Comedian Shane Gillis was recently fired from Saturday Night Live after revelations he had made derogatory jokes about Asian and gay people in the past,” he said.

“Perhaps he wouldn’t have experienced such upbraiding if he was Asian or gay himself, and therefore had license to make such jokes.

“Our research suggests that a disparaging joke will draw the most favorable response if the punchline remains firmly within group boundaries.”

This study was conducted in collaboration with Fort Lewis College researcher Dr. Alex Borgella, an expert in the psychology of humor, and Melanie Sanchez from Griffith University.