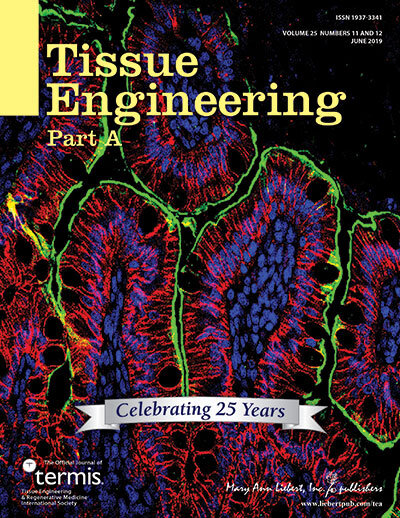 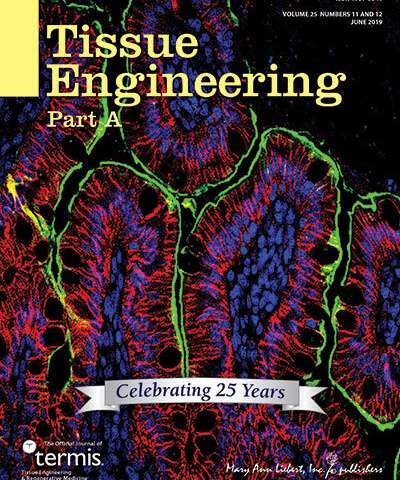 The loss of complete segments of the esophagus often results from treatments for esophageal cancer or congenital abnormalities, and current methods to re-establish continuity are inadequate. Now, working with a rat model, researchers have developed a promising reconstruction method based on the use of 3-D-printed esophageal grafts. Their work is published in Tissue Engineering.

Eun-Jae Chung, MD, Ph.D., Seoul National University Hospital, Korea, Jung-Woog Shin, Ph.D., Inje University, Korea, and colleagues present their research in an article titled “Tissue-Engineered Esophagus via Bioreactor Cultivation for Circumferential Esophageal Reconstruction”. The authors created a two-layered tubular scaffold with an electrospun nanofiber inner layer and 3-D-printed strands in the outer layer. After seeding human mesenchymal stem cells on the inner layer, constructs were cultured in a bioreactor, and a new surgical technique was used for implantation, including the placement of a thyroid gland flap over the scaffold. Efficacy was compared with omentum-cultured scaffolding technology, and successful implantation and esophageal reconstruction were achieved based on several metrics.