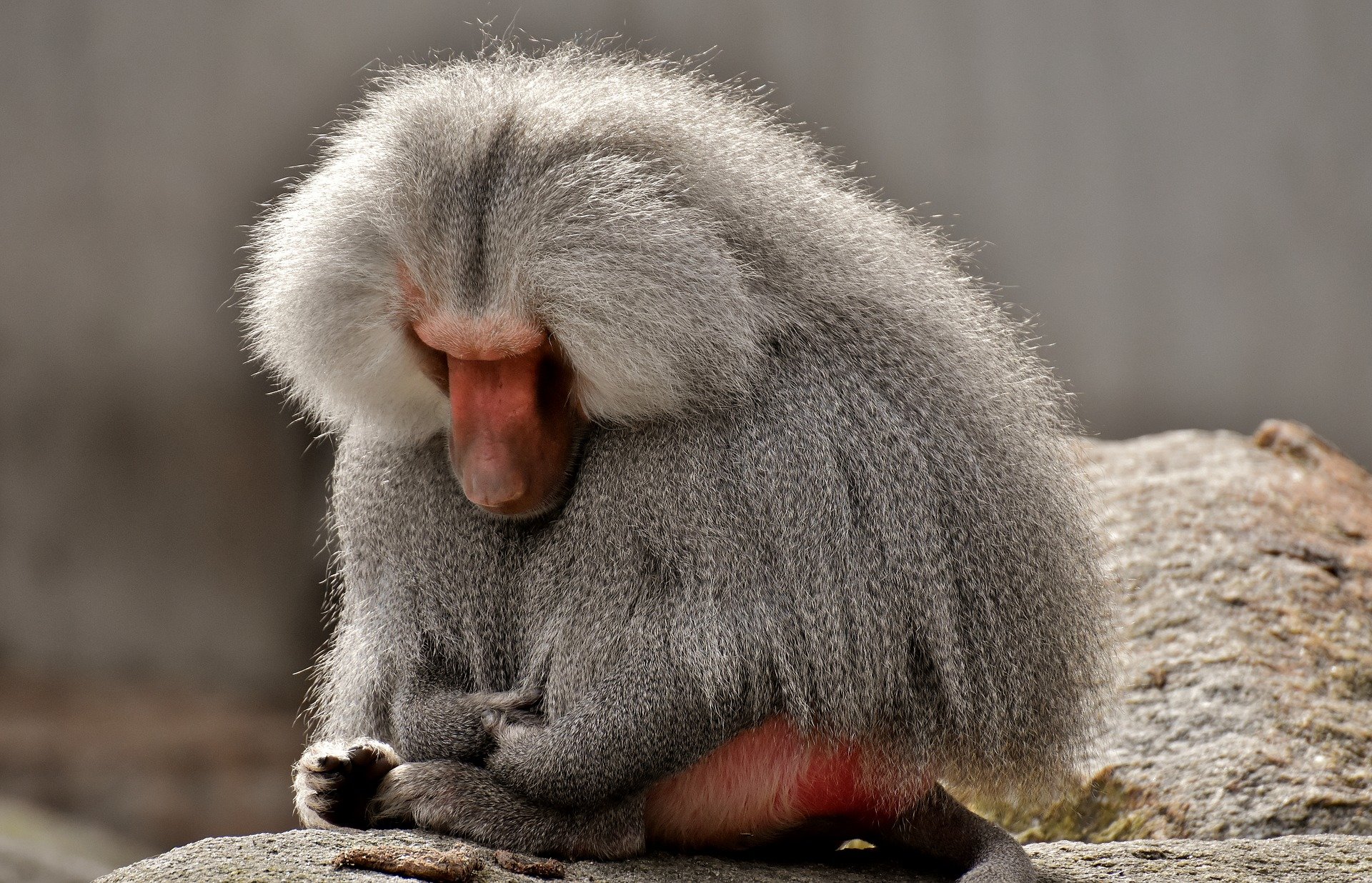 A large team of researchers from several institutions in Germany, Sweden, Switzerland and the U.S. has transplanted pig hearts into baboons and kept them alive for an extended period of time. In their paper published in the journal Nature, the group describes changes they made to heart transplant procedures and how well they worked. Christoph Knosalla with the German Heart Center Berlin has written a News & Views piece on the work done by the team in the same journal issue.

As populations age in advanced countries, medical providers confront a growing number of health issues, one of which is how to deal with cardiac damage from heart disease. Currently, the only treatment for such patients is a transplant. But every year, the list grows longer, and many people die waiting for a donor. One possible solution to this problem is to breed animals that are anatomically similar to humans and use their hearts. But thus far, research in this area has run into a wall—baboons that receive pig hearts, for example, rarely live for more than a month. In this new effort, the researchers claim to have overcome the problems associated with transplanting pig hearts into baboons, and in so doing have brought some optimism to the idea of doing the same for humans.

Prior research has shown that there are two main reasons that pig hearts fail to thrive in baboons: damage that occurs during the procedure, and size differences between pigs and baboons.

The normal procedure for preserving a heart after removal from an animal before transplantation has been immersing it in cold water. But this method has been found to damage heart tissue. To prevent that damage, the researchers periodically pumped a solution of blood mixed with nutrients and hormones and added extra oxygen. Doing so appeared to prevent heart damage.

Pigs are bigger than baboons and thus have bigger hearts—if a pig heart grows to its normal size inside of a baboon, it runs out of room and fails. To prevent this from happening, the researchers gave the baboons medicine to bring their blood pressure down to the level found in pigs. They also gave the baboons a drug that prevents heart growth. And finally, they modified the hormone treatment given to the baboons to prevent immunosuppression—they tapered the cortisone treatments to prevent heart overgrowth.