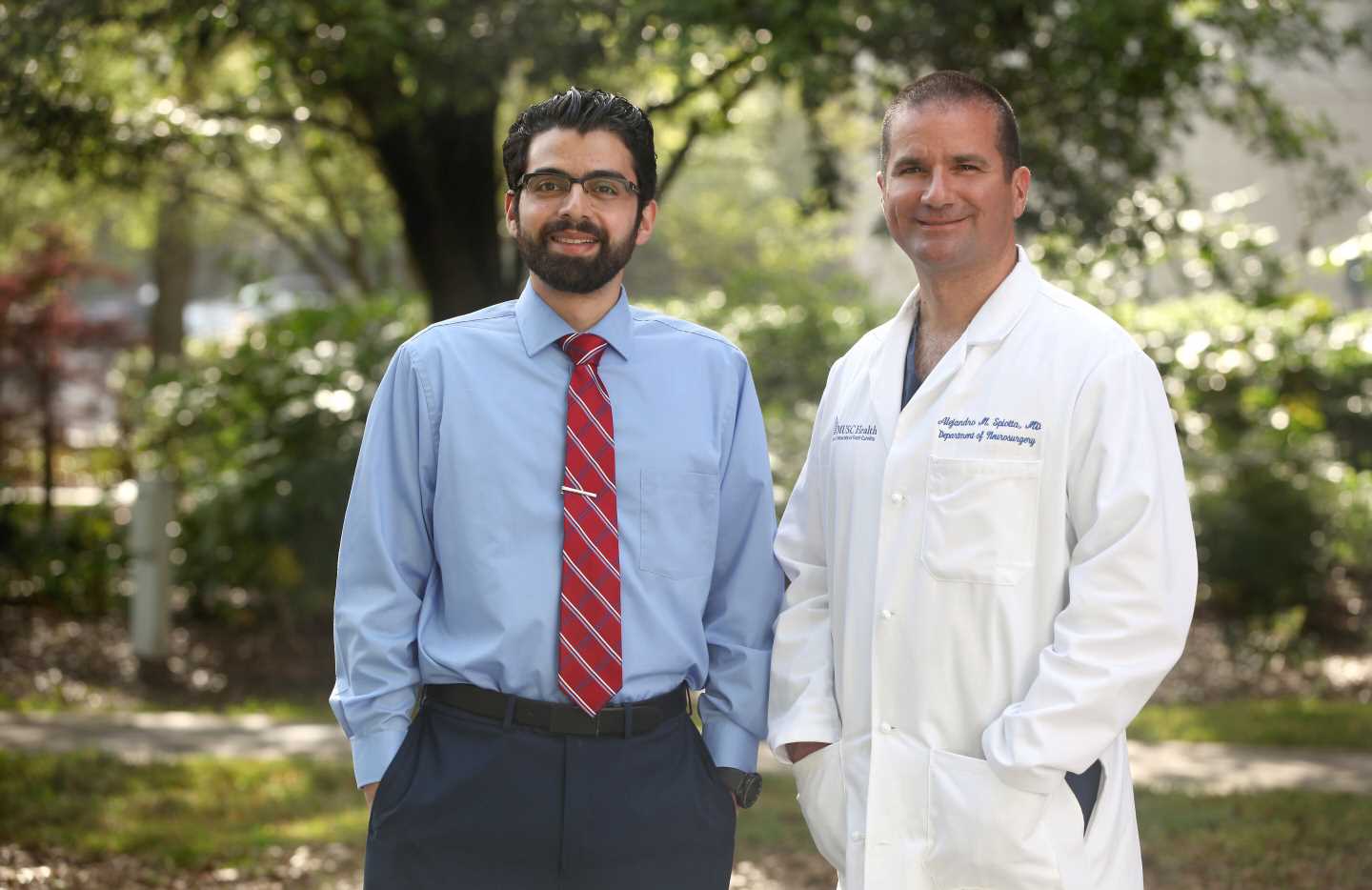 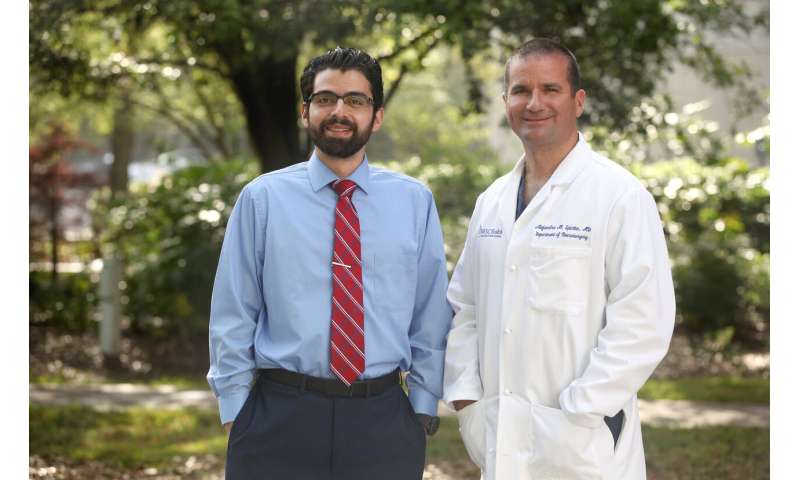 A stroke occurs when blood flow to a particular area of the brain is cut off, which could be due to a clot, a blood vessel leak or the bursting of a brain aneurysm. Without enough oxygen, the cells in that part of the brain begin to die and can leave behind motor and cognitive deficits.

But while a stroke can be caused by vessel blockages or bleeding into the brain, the most common form is ischemic, meaning it is caused by a clot rather than a bleed, and is responsible for 87% of all strokes, according to the National Stroke Association.

Timely removal of the blockage is vital when treating a stroke, and while the acceptable time to treatment has slowly lengthened with more effective thrombectomy techniques, physicians and surgeons must still act within 24 hours of the onset of stroke. Researchers at the Medical University of South Carolina (MUSC) report in a recent paper in the Journal of the American College of Cardiology that the current standard of care for stroke should also factor in procedure time when considering surgical intervention.

“People will try once to remove the clot,” said Ali Alawieh, M.D, Ph.D., neurosurgery researcher at MUSC who worked on the study under the direction of MUSC’s Division of Neuroendovascular Surgery Director Alejandro Spiotta, M.D. “They’ll then try two, three and even four times or more hoping for a successful attempt. The idea of the paper is to quantify that, to look for a limit where you start doing more harm than good.”

By studying the number of attempts and the amount of time spent performing procedures, this team of researchers concluded that the likelihood of completing an endovascular thrombectomy without significantly increasing the risk for the patient decreases dramatically after the first 30-60 minutes, depending on the technique used.

Endovascular thrombectomies are performed using either stent retrievers or aspiration thrombectomy (ADAPT). By comparing both techniques, Alawieh and Spiotta found that the most important detail to consider was the time spent manipulating the vessel. Conducting the procedure with an SR means it takes the surgeon longer to get to the vessel than with ADAPT, but the factor that influences patient outcomes is the amount of time needed once the surgical team reaches the clot. Using SRs, the golden time for the procedure is at the hour mark, and using ADAPT, it is a half-hour.

“We had noticed this trend at MUSC, but we wanted to know if it extended nationally,” said Alawieh. “As it turns out, it does. After that 30- to 60-minute mark, depending on the procedure, surgeons should pause and reassess if the procedure is worth continuing.”

Prior studies have shown that extending the duration of mechanical thrombectomies past 60 minutes, and more recently past 35 minutes, decreases the chance a patient will show few-to-no neurological disabilities after 90 days and increases the chance of a postprocedural hemorrhage. This study supports those findings at a multicenter national level and shows complication rates increase by the minute and were not dependent on the treatment center.

Because they are in the Stroke Belt, physicians at MUSC perform some of the largest numbers of endovascular thrombectomies in the country, totaling over 200 procedures a year. Endovascular thrombectomy remains an important area of study with guidelines changing every year, and surgical teams at MUSC have already begun contributing to and incorporating the new guidelines into their surgeries.

If a procedure is taking longer than the intended 30 to 60 minutes and a surgeon decides not to continue with the endovascular thrombectomy, the patient will be treated using medical intervention. While rates of positive outcomes are highest with successful surgical intervention, patients may still recover some of the deficits with medical management.