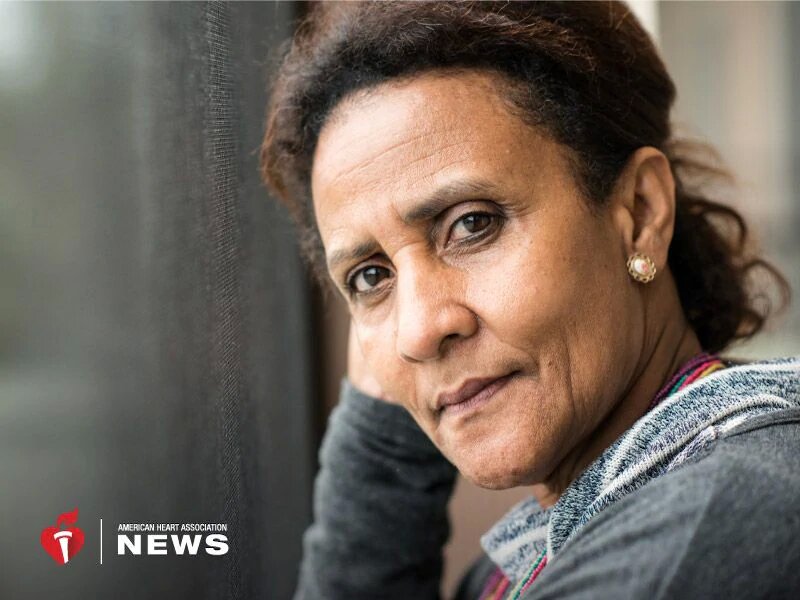 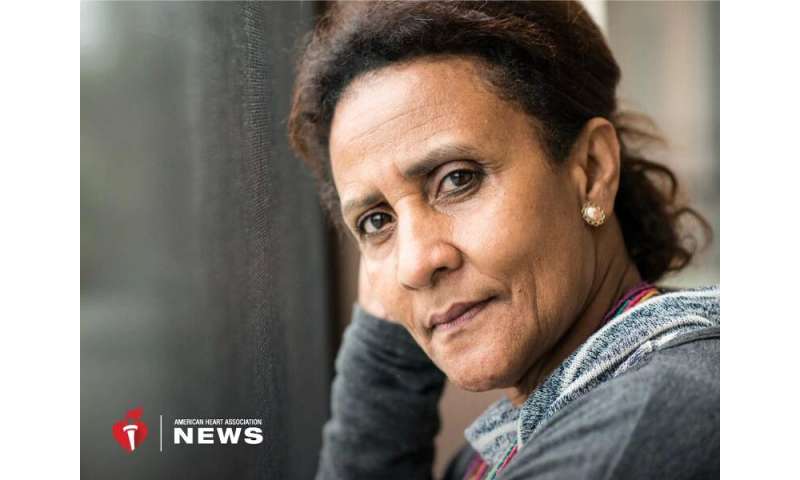 For the nearly 800,000 people who experience a stroke each year in the United States, the aftereffects are likely to be life-changing.

Often, it’s the long-term physical complications that get the most attention, problems ranging from temporary weakness or permanent paralysis to difficulty swallowing, talking or thinking.

There are frequently psychological obstacles, too, according to new research that found about one-third of black and Hispanic stroke survivors experience depression, with those born outside the United States particularly at risk.

“There is a gap in the understanding of post-stroke depression, specifically in black and Hispanic stroke survivors,” said the study’s lead researcher, Adebayo Ogunlade, of the Center for Healthful Behavior Change at NYU School of Medicine. “These groups have been under-represented in stroke survivor studies.”

The findings will be reported this week at the American Stroke Association’s International Stroke Conference in Honolulu. The study included interviews with 445 black and Hispanic stroke survivors with uncontrolled high blood pressure taking part in an ongoing clinical trial at stroke centers in New York City.

Post-stroke depression was reported by 32 percent of survivors, which is consistent with previous research among stroke survivors overall. Depressed survivors were more likely to have cognitive and physical disabilities, be women, be on disability, have an annual income below $25,000, or have at least three other health problems.

The study is the first to suggest that depression is more common among foreign-born than U.S.-born stroke survivors. The possible reasons, Ogunlade said, are they may “suffer from more social isolation, the absence of supportive caregivers and inability to navigate the (medical) system.”

“Depression is common after stroke for a multitude of reasons which are still incompletely understood,” said neurologist Dr. Amytis Towfighi, who was not involved in the study. This may be because stroke can have “broad-ranging effects on an individual’s life, relationships, roles and independence and there are likely biological factors at play, with changes in the neurotransmitters and pathways in the brain,” said Towfighi, chief of neurology at the Los Angeles County Department of Health Services, which is affiliated with the University of Southern California’s Keck School of Medicine.

For the new study, the researchers were not able to look at whether participants were depressed or taking an antidepressant prior to their stroke. Noting this limitation, Ogunlade said his team is now reviewing participants’ medical records to find out.

But for now, he said the findings underscore why “doctors should screen all stroke patients for depression.”

Towfighi agreed screening is important. But she emphasized it is only beneficial if there is a process in place to manage patients who are depressed by providing them with the proper treatment, follow-up and referrals.