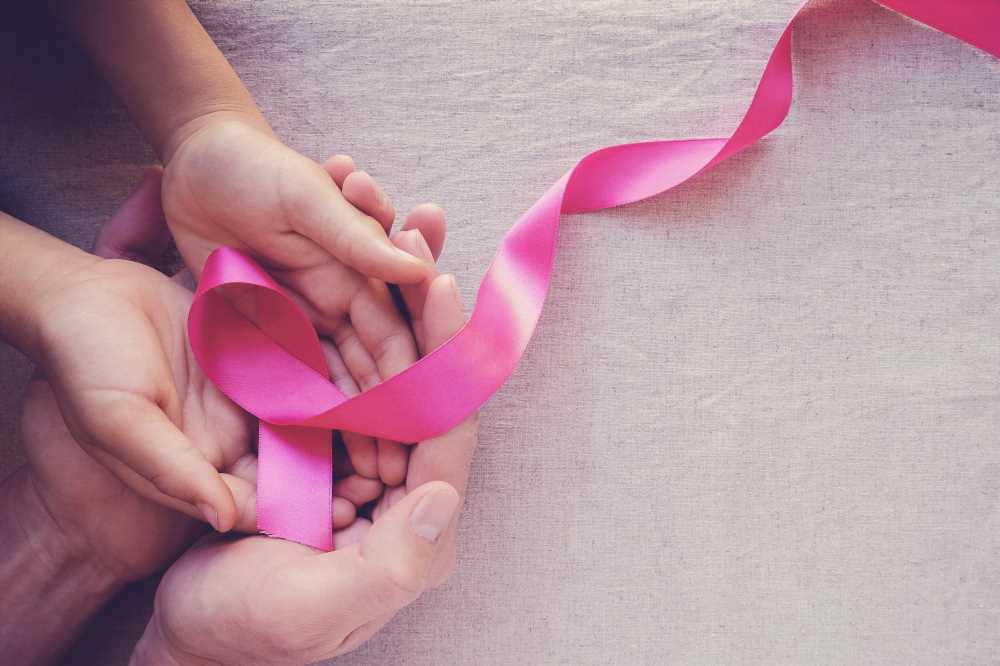 Post-mastectomy pain syndrome (PMPS) is a known complication following mastectomy, yet one which is not easily treated. Mastectomy is most commonly carried out as part of the treatment of invasive breast cancer, which affects well over 275,000 women in the USA alone. Following this surgery, anywhere between a quarter to 60% of children will suffer from chronic pain.

PMPS is usually felt over the front or side of the chest wall, the axilla or the inner aspect of the upper arm. The type of pain may be burning or shooting, or the patient may experience pressure or simply numbness. 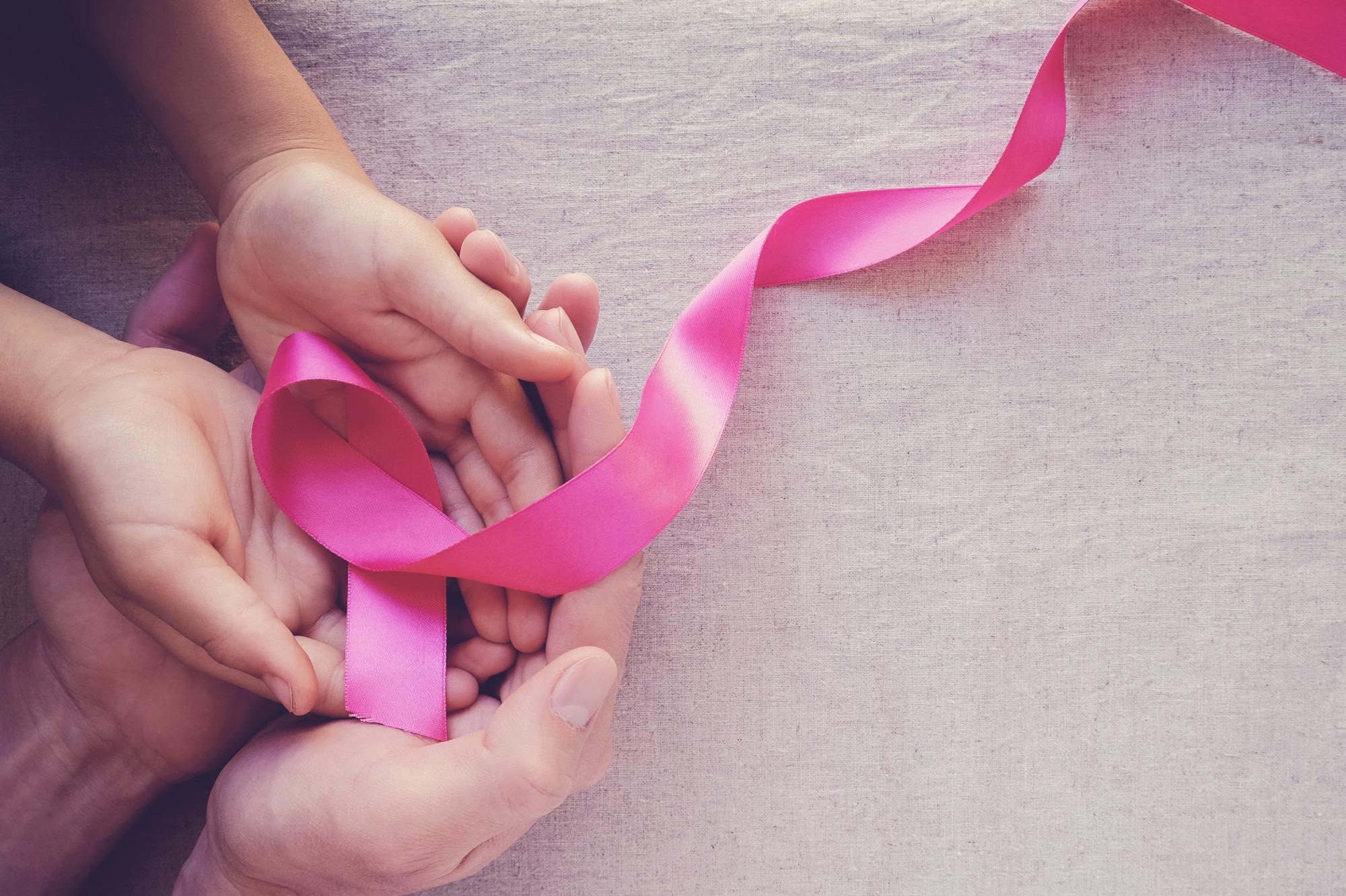 The risk is five times higher in women under 40 compared to those who are older. This may be because younger patients are more likely to have higher tumor grades, indicating more aggressive tumors. They may also be more sensitive to pain. Chronic post-surgical pain is more frequent after other procedures as well, among younger patients.

Women who had a mastectomy with axillary sentinel lymph node biopsy were less likely to have PMPS, while those who had axillary lymph node dissection with more than 15 nodes removed were at 2 or 3 times the risk compared to those who did not.

PMPS may be 50% more likely in patients with certain psychological features. This includes anxiety, depression, pain catastrophizing, or somatization. Those with reduced coping capacity or poor cognitive flexibility are also at higher risk, while resilience improves the risk.

Patients with pre-existing pain are more likely to have PMPS, perhaps because of central sensitization or higher pain sensitivity.

Of course, post-mastectomy women are more likely to have wound scar alterations such as seroma formation, wound dehiscence, necrosis, hematoma formation, and infection. The volume of the limb on the side of the mastectomy is >200mL greater than the other arm, corroborating the subjective feeling of swelling that the patients reported.

Scar adherence, fibrosis and retraction occur in about 60% of cases, but the restriction of movement improves in the majority of them. The presence of tissue necrosis was associated with a 40% lower risk of PMPS, while the feeling of lymphedema and axillary web syndrome was associated with an increased risk by 54% and 70%, respectively.

Both central and peripheral nerve pathways are involved in PMPS. The first involves the abnormal neurotransmission and altered behavioral patterns in response to the initial post-surgical pain, while the peripheral pathways involve the distal sensory nerves, as they traverse new routes after the removal of breast and axillary tissue.

Damaged peripheral nerves can also cause central sensitization, leading to persistent neuropathic pain. Microscopic damage may occur, or simply compression or tension on the nerve. Another hypothesis is the “intact nociceptor hypothesis” which postulates that healthy nerve fibers in the same area as the injured fibers activate spontaneously, and thus cause pain signals to continue for a longer period than the damaged fibers.

What is a Mastectomy?

Injury to the muscle overlying the chest wall, such as when creating a bed for a subsequent implant, may itself cause restriction of shoulder joint mobility. Axillary web syndrome, adhesions around the shoulder joint capsule, myofascial dysfunction, damage to the brachial plexus, and injury to the rotator cuff, are all contributors to pain and restriction of motion, weakness, and lymphedema.

A history of significant post-operative pain also increases the risk of PMPS.

Chronic pain impairs functioning on a daily basis, as well as promotes mental ill-health. Over half of working women with PMPS reported having to take up part-time jobs in place of full-time, due to the pain, and thereby economic challenges also came to the fore. However, most women with this syndrome show resilience, adapting to and mitigating its effects on their activities so as to enjoy a good quality of life.

The pain in the breast and neck, shoulder pain and stiffness, and weakness of the upper limb, all promote sleep difficulties and fatigue, which can also contribute to the disruption of daily activities.

The management of PMPS is poor, without accepted guidelines. Multiple modalities have been reported for the treatment of neuropathic pain, whether surgical, medical or alternative medicine. Surgical procedures include excision of neuromas, administering nerve blocks, and autologous fat grafting.

All these steps bring partial or complete relief to women with PMPS. Fat grafting may release the scars, or alternatively, promote tissue suppleness and thus relieve peripheral nerve compression, along with the modification of stem cells.

Lymph node harvesting from the inguinal region, for transplantation to the axillary region, allowed immediate improvement in pain that lasted through the end of the follow-up period. Lymphedema also went down. This is probably due to the release of scar tissue, decompression of nerves due to the removal of accumulated fluid and scar tissue, and improved circulation in the region of pain. The utility of this procedure in chronic lymphedema and PMPS remains to be studied.

Paravertebral injections into the area around the thoracic dorsal root ganglia or stellate ganglia produce instant relief which wanes within a month or so. Another successful strategy was the use of pulsed radiofrequency (PRF) and injecting steroids into the T2 and T3 dorsal root ganglia of the spinal cord, to increase the period of relief. The effects are thought to via neuromodulation, with the injections causing thermal damage that in turn affects synaptic transmission.

Laser treatment in the form of pulsed high-intensity laser therapy (HILT) has also been shown to help increase the range of motion when used in the affected breast, axilla and upper arm, similarly to fat grafting. The mechanism of relief may be via the release of contractures, or by modulating nociceptive transmission by the laser-induced neural block.

Neuroma excision may be helpful over the long term, while scar management also helps release local adhesions and contractures. This not only improves mobility but may decompress the peripheral nerves.

Amitriptyline and other selective serotonin-norepinephrine reuptake inhibitors (SSNRI) have also shown the ability to reduce pain intensity, as do neuromodulators like gabapentin and pregabalin, especially when the former is combined with non-steroidal anti-inflammatory drugs (NSAIDs). These are thought to inhibit centralized pain pathways, either by inhibiting α2-adrenergic receptors in the spinal cord sensory pathways or enhancing GABA activity, thus inhibiting excitability.

Other options include topical pain relievers, physiotherapy and cognitive behavioral therapy (CBT). Among the topical medications, capsaicin acts by defunctionalization, that is, weakening cutaneous hypersensitivity, though it may itself cause burning sensations. CBT may also modulate central pain centers.

Physiotherapy may help correct the muscle fibrosis and hyper-excitability of the inflamed motor nerves. Since these phenomena may create myofascial trigger points, that have been identified in patients with PMPS. Strengthening exercises and massage have been found to reduce trigger points in patients with shoulder pain, and should be prescribed in PMPS patients, especially water exercises that help achieve a larger range of motion than would be possible without pain on land.

Much more work remains to be done to understand the incidence of PMPS, and its sequelae. Healthcare providers must be educated about the risk factors, protective measures, and the range of therapeutic interventions so that they can provide timely and effective care to improve the quality of life of these patients.