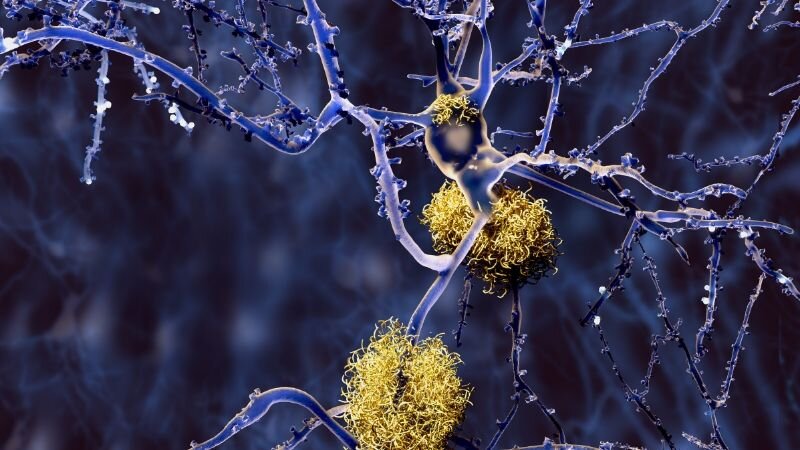 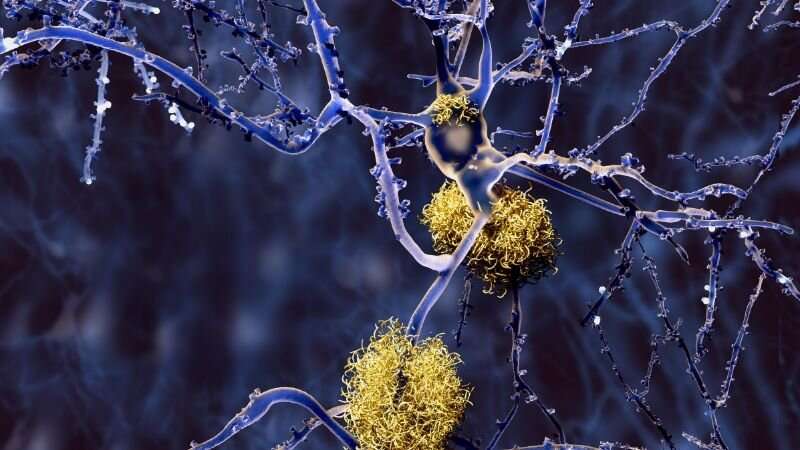 In a study using brain tissue from deceased human donors, Johns Hopkins Medicine researchers say they found new evidence that schizophrenia can be marked by the buildup of abnormal proteins similar to those found in the brains of people with such neurodegenerative disorders as Alzheimer’s or Huntington’s diseases.

Schizophrenia—the specific cause of which remains generally unknown, but is believed to be a combination of genes and environment—is a disabling mental disorder marked by jumbled thinking, feeling and behavior, as well as delusions or hallucinations. Striking an estimated 200,000 people in the United States each year, its symptoms may be eased with anti-psychotic medications, but the drugs don’t work for everyone. Rather than rely on categorizing by symptoms, researchers have long sought to better classify types of schizophrenia—such as those in which abnormal proteins appear to accumulate—as a potential way to improve and tailor therapies as precision medicine. The researchers aren’t sure how common this variation of the disorder is, although they did find it in about half of the brain samples analyzed.

The new findings were published online May 6 in the American Journal of Psychiatry.

“The brain only has so many ways to handle abnormal proteins,” says Frederick Nucifora Jr., Ph.D., D.O., M.H.S., the leader of the study and an assistant professor of psychiatry and behavioral sciences at the Johns Hopkins University School of Medicine. “With schizophrenia, the end process is mental and behavioral, and doesn’t cause the pronounced physical neural cell death we see with neurodegenerative diseases, but there are clearly some overall biological similarities.”

Based on their experience with schizophrenia and neurodegenerative disorders, Nucifora and his team wanted to determine if the features of schizophrenia brains that are also seen in the brains of patients with Alzheimer’s disease or other illnesses. In these neurodegenerative disorders, certain abnormal proteins are churned out but don’t assemble into properly functioning molecules, instead ending up misfolded, clumping up and leading to disease.

The team broke open the cells from the brain tissue samples and analyzed their contents by looking at how much of the cells contents could be dissolved in a specific detergent. The more dissolved contents, the more “normal” or healthy the cell’s contents. Less dissolved cell contents indicate that the cell contains a high volume of abnormal, misfolded proteins, as found in other brain diseases. The researchers found that 20 of the brains from people with schizophrenia had a greater proportion of proteins that couldn’t be dissolved in detergent, compared to the amount found in the healthy samples. These same 20 samples also showed elevated levels of a small protein ubiquitin that is a marker for protein aggregation in neurodegenerative disorders. Elevated levels of ubiquitin weren’t seen in the healthy brain tissue samples.

The researchers wanted to show that the anti-psychotic medications the patients were taking before they died didn’t cause the accumulation of abnormal proteins. To clarify whether the disease or the treatment caused the buildup, the team examined the proteins in the brains of rats treated with the antipsychotic drugs haloperidol or risperidone for 4.5 months compared to control rats treated with plain water. They found that treatment with the anti-psychotic medications didn’t cause an accumulation of undissolvable proteins or extra ubiquitin tags, suggesting that the disease and not the medication caused abnormal proteins to build up in some of the brains with schizophrenia.

Next, the researchers used mass spectroscopy to determine the identity of these undissolvable proteins. They found that many of these abnormal proteins were involved in nervous system development, specifically in generating new neurons and the connections that neurons use to communicate with one another.

Nucifora says this main finding of the abnormal proteins involved in these processes is consistent with theories of schizophrenia that trace its origins to brain development and to problems with neural communication.

“Researchers have been so focused on the genetics of schizophrenia that they’ve not paid as much attention to what is going on at the protein level and especially the possibility of protein aggregation,” says Nucifora. “This may be a whole new way to look at the disorder and develop more effective therapies.”