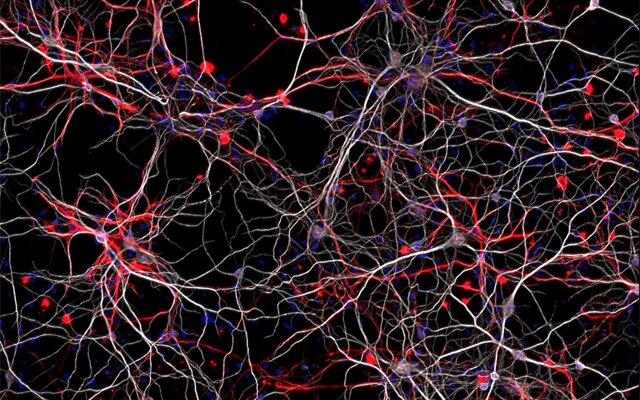 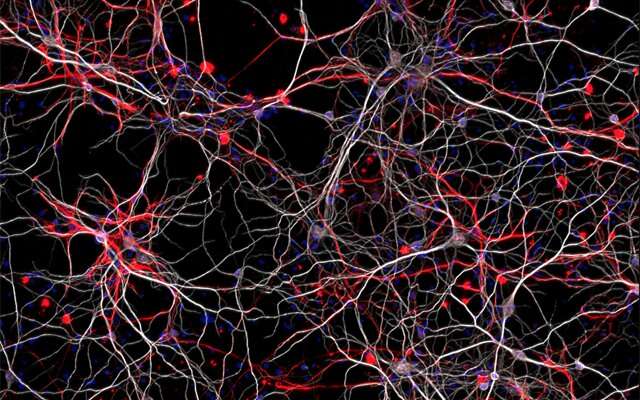 The causes of autism spectrum disorder (ASD) are diverse and to some extent, unknown. But without doubt, they are complex, layered and deeply nuanced. In a study published January 17, 2019 in Translational Psychiatry, researchers at University of California San Diego School of Medicine describe how, in a novel mouse model, epigenetic regulation negatively impacts a downstream gene specifically involved in neurodevelopment and associated behaviors.

“We only had clinical and genetic evidence that the gene was related to autism. Now, with this mouse model, we have direct causal evidence linking this gene with neuronal molecular and cellular alterations leading to ASD-like behavior,” said senior author Alysson R. Muotri, Ph.D., professor in the UC San Diego School of Medicine departments of Pediatrics and Cellular and Molecular Medicine, director of the UC San Diego Stem Cell Program and a member of the Sanford Consortium for Regenerative Medicine.

“This animal model might be useful when testing potential therapeutic alternatives for this subgroup of ASD in people. Our plans also include the development of human brain organoids derived from reprogrammed cells from ASD individuals.”

Epigenetics refers to changes in organisms caused by modification of gene expression rather than alteration of the genetic code itself. Epigenetic control of chromatin structure—how DNA is efficiently packaged within a cell’s nucleus—mediates many critical cellular processes, from gene expression to cell division and neural development.

“The importance of epigenetic regulatory mechanisms is increasingly appreciated in human neurodevelopment and neurodevelopmental conditions, such as ASD,” said Muotri. “Indeed, mutations in chromatin-related epigenetic genes can cause several neurological disorders.”

Muotri and colleagues looked specifically at a group of proteins called the SET domain which write instruction code for histone methylation, a process of adding or subtracting proteins to increase or decrease gene transcription. It is critical to the regulation of gene expression and the ability of different cells to express different genes.

SET domain proteins mediate a gene called SETD5, which is essential to neurodevelopment and has been categorized, in clinical genetic studies, as a top ASD-risk gene, “but until now there was no causal relation between SETD5 loss of function and alterations in neurodevelopment,” said Muotri.

In a mouse model with haploinsufficiency of SETD5 (only one functional copy of the gene), the researchers found that cortical neurons displayed morphological alterations and reduced connectivity. “As a consequence, the neuronal networks showed a delayed in development in these mice compared to controls,” said Muotri.

The researchers then traced which genes were affected, identifying neurodevelopmental pathways that are targeted by the SETD5 gene. They hypothesized that the affected gene expression would likely result in altered behavior and, in fact, observed abnormal patterns of social interaction and “autism-compatible” behavior in the mice.