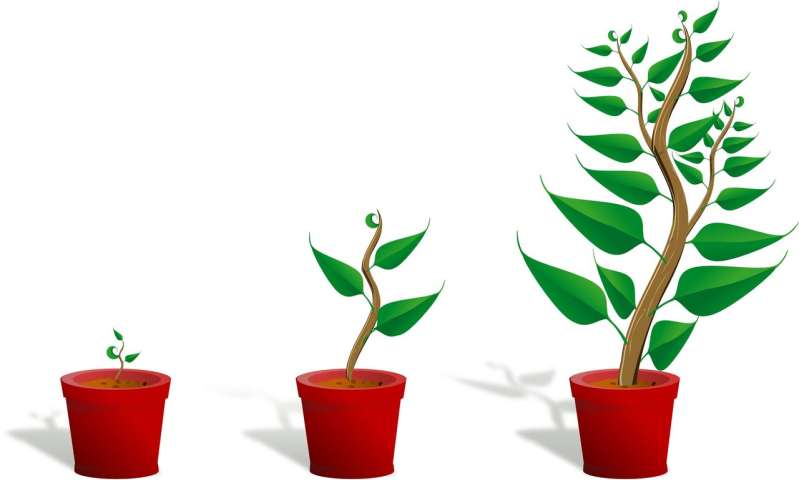 A motivational approach to learning used widely in schools to encourage academic success does not benefit pupils, Edinburgh research suggests.

So-called growth mindset theory—which assumes intellectual ability is not fixed but can be greatly changed—has little, or even a negative, effect on attainment, researchers say.

Psychologists who gauged the theory’s impact in the classroom concluded that improved textbooks and systematic study practices are more effective ways of boosting learning.

The team tested more than 600 children and found that whether or not children believed basic intellectual ability can be changed had no effect on overcoming difficult challenges.

“We didn’t see the remarkable results promised in earlier studies and would caution against using this approach in class. Beliefs about basic ability appear unrelated to resilience or progress in school,” says Dr. Timothy Bates of the School of Philosophy, Psychology and Language Sciences.

Instead, they found that hard work and perseverance were vital if pupils were to make headway. Progress would be made faster if growth mindset interventions were discarded, the University of Edinburgh team says.

Growth mindset research began in the 1980s and, in common with several other ideas in psychology, has been rigorously re-examined in recent years.

The Edinburgh study, published in the Journal of Experimental Psychology: General, replicated two of the most influential papers on the topic and revisited the methodology used.

Psychologists tested mindset theory in three studies involving pupils in China and, now, in the UK, all aged nine to 13. They found that growth mindset manipulation had no effect on pupils’ resilience and no relationship to motivation.

The sole exception in the controlled studies was one significant effect but in the reverse direction. Children with a growth mindset show worse, not better performance on more difficult material.

The researchers also studied children’s grades across a semester in school. Again, the only association found was one that showed a negative impact.