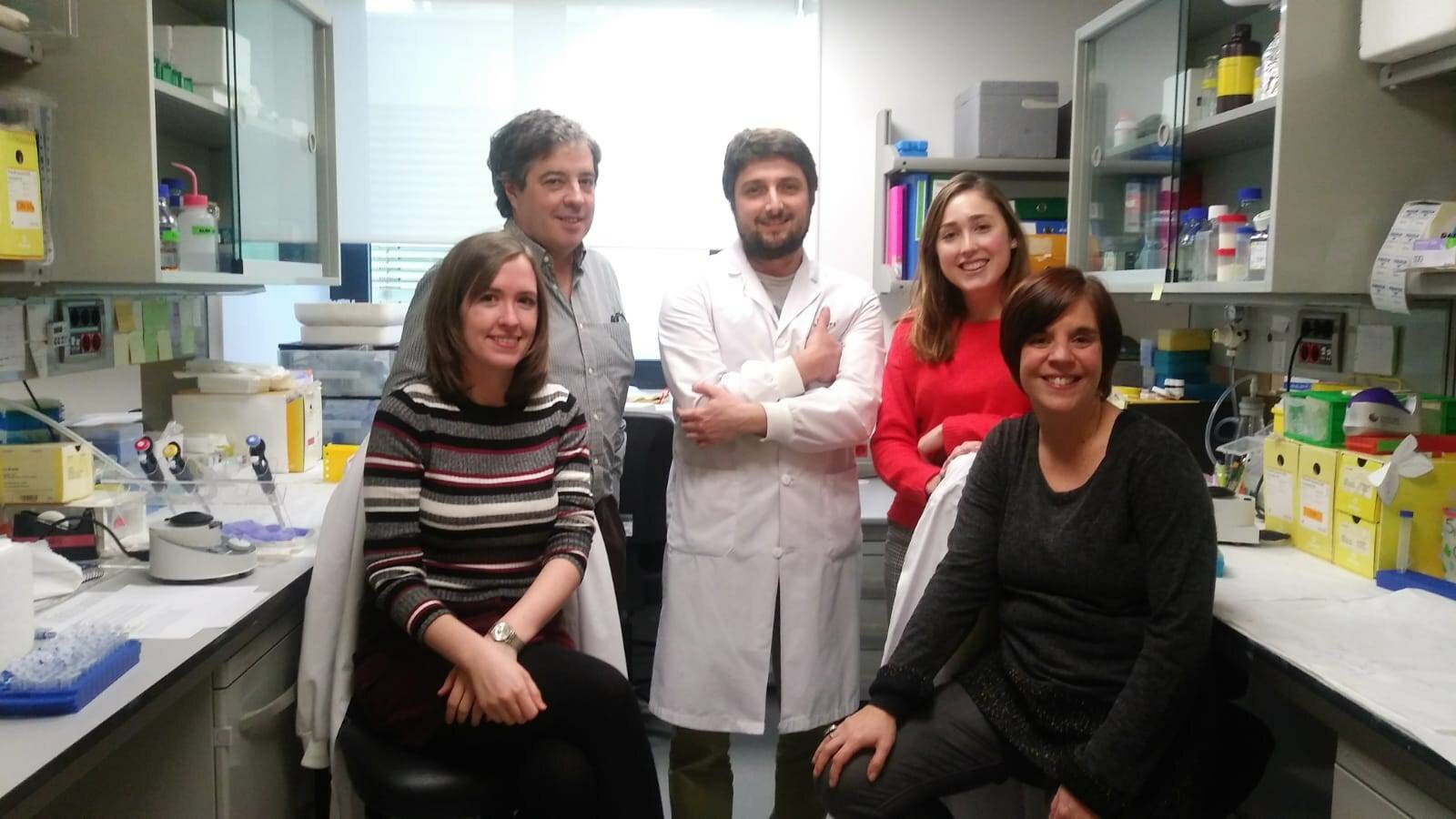 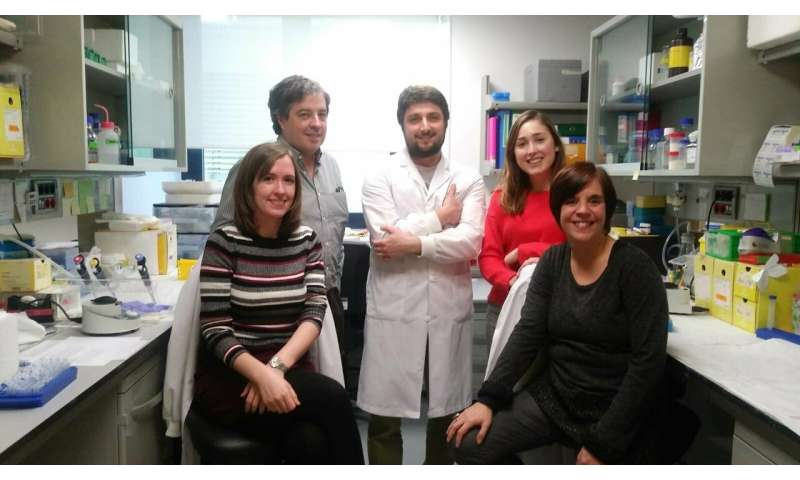 Researchers from the Institute of Neurosciences of the University of Barcelona (UBNeuro) have identified a potential therapeutic strategy to treat Alzheimer’s, according to a study published in Journal of Neuroscience. In a model of the illness in mice, astrocyte cells in the brain release proteins that favour survival of neurons. According to the researchers, these results are a step forward in the understanding of the physiology of astrocytes, and represent possible future therapies for Alzheimer’s.

Alzheimer’s disease is the most common form of dementia. Neurodegeneration in patients with this disease causes damage in memory and in other cognitive skills, sometimes combined with symptoms such as mood swings and personality changes. One of the most promising therapies against Alzheimer’s is the use of neurotrophic factors, a family of proteins favouring neuron survival, such as brain-derived neurotrophic factor (BDNF). However, BDNF administration presents important challenges. For instance, it cannot be specifically targeted to the affected tissue or controlled to release the proper dosage, and high doses can be neurotoxic.

In this study, researchers studied BDNF generated by astrocytes, a type of star-shaped glial cell in the brain and the spinal cord. Astrocytes are affected by one of the neuroinflammation processes of Alzheimer’s, astrogliosis, in which the glial fibrillary astrocytic protein (GFAP) and its coding gene are the most altered. The researchers designed an experiment with genetically induced Alzheimer’s mice that produce BDNF protein depending on the GFAP levels. “With this design, from the moment neuroinflammation and pathology came up, the astrocytes could generate BDNF in the most affected areas of the sick brain. Therefore, the endogen reactions of the brain would regulate BDNF administration depending on the severity of the disease,” says Albert Giralt, member of the Consolidated Research Group on Physiopathology of Neurodegenerative Diseases of the UB.

Effects of neuron formation and plasticity

The study shows this method restores the production and release of the neurotrophin in the sick neuronal tissue when the pathology starts. Then, the BDNF generated by astrocytes regulates neuron formation in samples of in vitro neuronal cultures and has cognitive effects in transgenic mice models. “These results show for the first time that astrocytes, so far regarded as neuronal, can produce BDNF and have the necessary molecular mechanisms to release it in the areas of the diseased tissue which requires activity to favour neuronal survival,” says Albert Giralt.

The researchers also note that “the singularity of the design of the experiment enabled the astroglial cells to ‘decide’ when, where and what amount to produce and give BDNF to altered brain tissues.” Therefore, “traits of the patient can mark endogenously and self-regulate the dose and other necessary therapeutic dynamics for a customized treatment.”

Although the use of this therapy in humans is still far in the future, researchers note the use of astrocytes out of induced pluripotent stem cells as a promising therapeutic strategy. “One possibility would be to derive induced stem cells from the skin of the patients, and then modify them genetically in vitro to express BDNF under the GFAP promoter. The last step would be to differentiate them and move them to the most altered brain regions of patients to boost survival and proper functioning of the existing neurons,” says Albert Giralt.