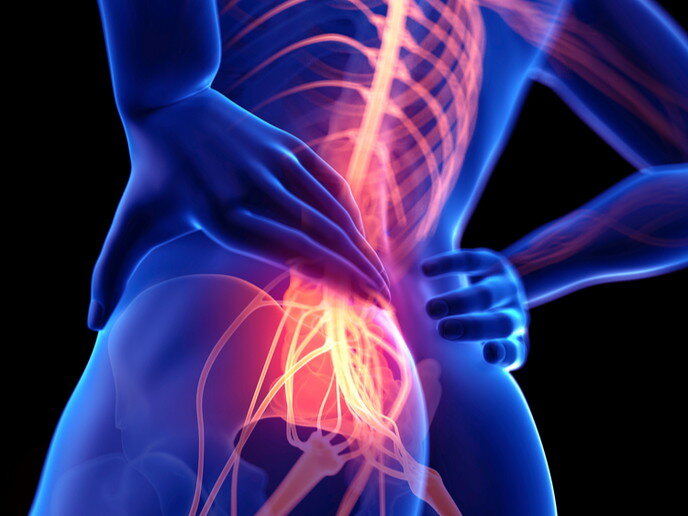 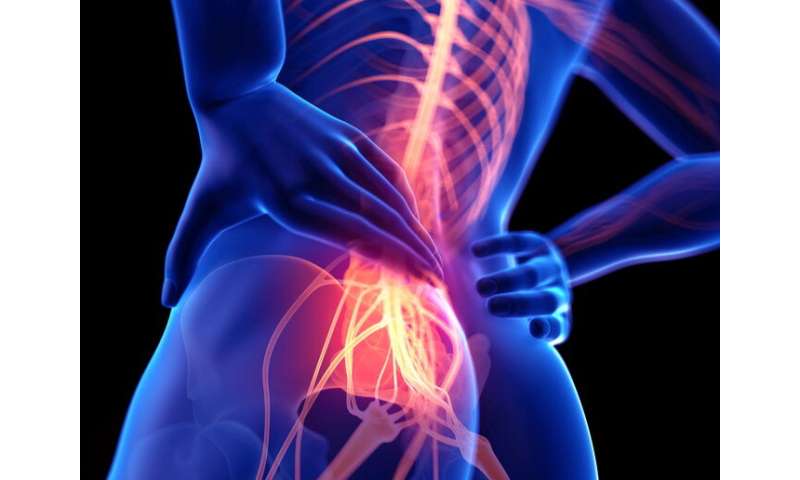 Persistent pain, particularly neuropathic pain (NP), is a major health problem triggered by damage to or malfunction of the nervous system or by chronic diseases such as diabetes and multiple sclerosis. NP is seen as a sizable economic and social burden, with a prevalence of up to 10 % in the general population according to some estimates. Current treatments for this condition are unsatisfactory and commonly associated with side effects.

Partially supported by the EU-funded PAINCAGE project, scientists have shown that sortilin, a protein expressed on the surface of nerve cells, plays a significant role in pain development in laboratory mice. This could also be the case in humans, according to a study that was published in the journal Science Advances. “In conclusion, our experiments have unraveled that blocking ligand binding to spinal sortilin impairs development of neuropathic pain following peripheral nerve injury.”

According to a news item on the website of project partner Aarhus University, such chronic pain could lead to sensations like burning, stinging, freezing and stabbing. Patients suffering from this condition rarely find any relief from traditional painkillers, local anesthesia and even morphine.

Quoted in the same news item, lead author Assistant Professor Mette Richner says: “Once nerve damage has occurred, and the nerve cells go into overdrive, molecules are released which start a domino effect that ultimately triggers pain. The domino effect can be inhibited by a particular molecule in the spinal cord called neurotensin, and our studies show that the neurotensin is ‘captured’ by sortilin, so that the brake is itself inhibited.”

Of mice and men

The researchers say more work is needed to determine whether sortilin, which is also known as neurotensin receptor 3, or NTSR3, could be blocked locally in the spinal cord. Corresponding author Associate Professor Christian Bjerggaard Vægter emphasizes that there’s a long way to go from mice to humans. “Our research is carried out on mice, but as some of the fundamental mechanisms are quite similar in humans and mice, it still gives an indication of what is happening in people suffering from chronic pain,” he adds. The team hopes that the findings will help the pharmaceutical industry develop blockers of this protein that can inhibit pain in the patients.