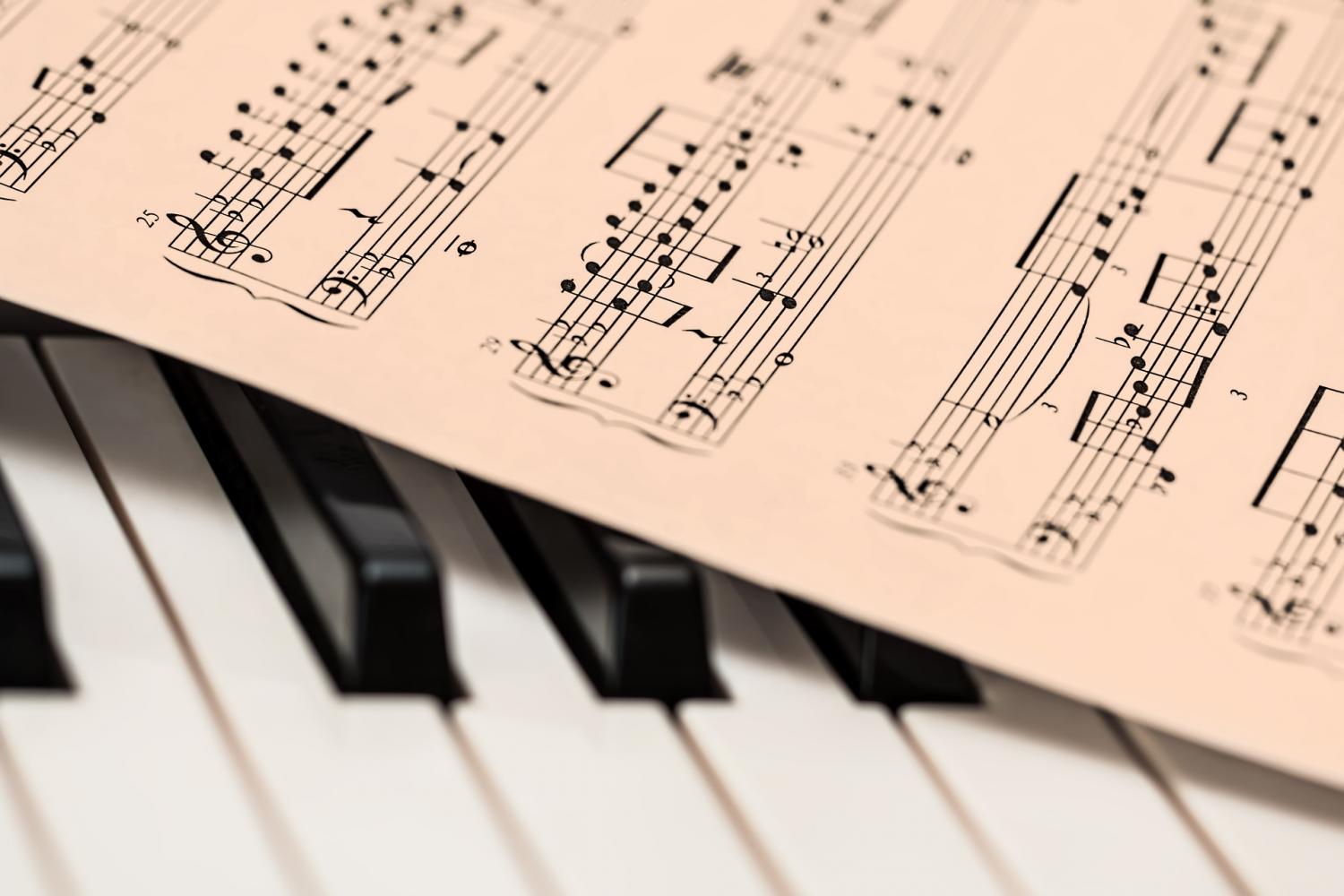 Music is known to evoke emotions through a range of mechanisms. A new study gives insights into the way positive emotional reactions can be triggered by music and pictures.

We all have experiences of being emotionally moved after listening to music that we have strong personal memories of or to seeing an image that captures particularly important memories from our life. This new research critically examined the idea of how memories are able to influence our emotional responses induced by music and images. The volunteers who participated in this study brought music and images to the experiment which evoked pleasure based on their own personal memories, as well as other pieces of music and pictures that operated similarly but the pleasure was not related to memories but just to the way the music sounds or the picture looks. In addition, the volunteers brought additional music examples and pictures to the experiment that evoked unpleasant emotions, again based either on memories or the actual qualities of the music or the images. This setup allowed to pinpoint the contribution of the underlying emotion induction mechanisms accurately and contrast another plausible mechanism that is related to the actual qualities of the art leading to emotions.

To obtain indicators of the emotions, participants provided ratings of the emotions they experienced during the listening or watching their selection of the examples. The electrical activity (EEG) related to the neural processing of the emotions was also recorded. The results from music and pictures showed similar overall pattern of results, and the most fascinating insight that the study yielded concerned the contribution of memory, which led to strong emotional reactions in the case of music and pictures, including positive and negative emotions. These results were particularly strong for social and positive emotions such as tenderness and joy but the important boosting of the emotional experiences by personal memories was also apparent in the case of sad emotions for both music and pictures. Music typically did not really induce strong sad emotions, whereas pictures were able to trigger such negative emotional experiences.