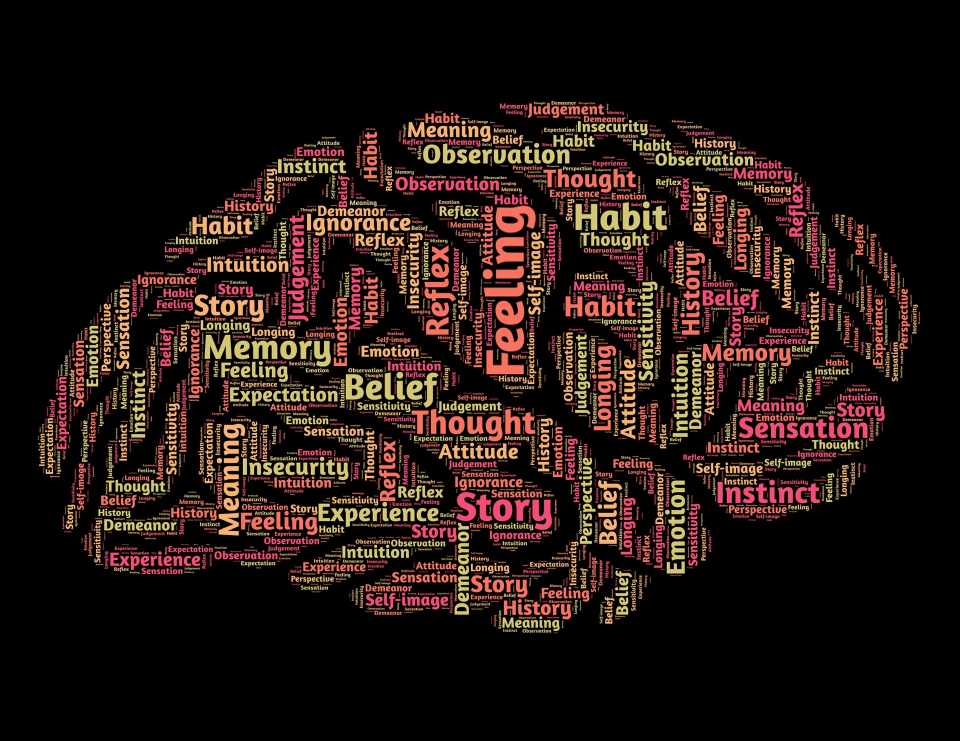 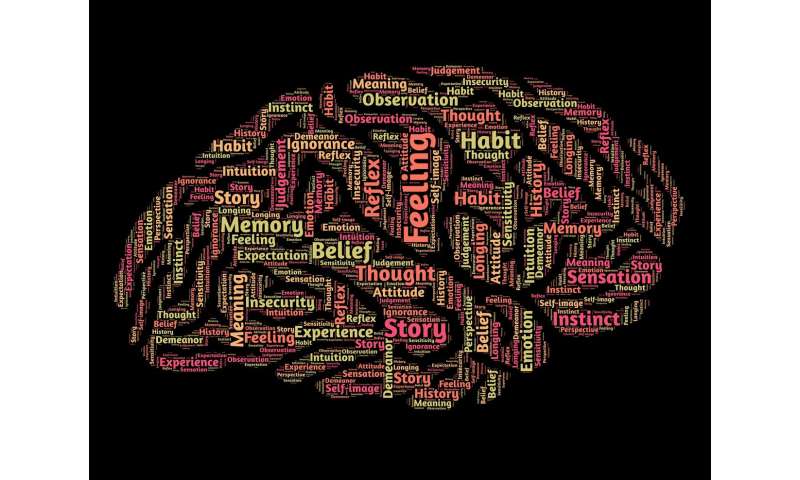 Depression is linked to diminished activity in parts of the brain believed to regulate mood, which previous research suggests may explain why depressed persons display an lessened ability to govern their ruminative thought process.

In a new paper published online in advance of print, researchers at University of California San Diego School of Medicine expand and deepen that understanding, identifying specific regions of the brain that drive, influence and moderate depressive mood and its relationship to perceiving physical pain.

Writing in the journal Pain, a team headed by senior author Fadel Zeidan, Ph.D., assistant professor of anesthesiology at UC San Diego School of Medicine, with colleagues in North Carolina and Ohio, found both executive function regions of the brain and areas monitoring sensory input were involved in both pain and negative mood, both high and low levels.

“We were very surprised about the expansive roles of these regions,” said Zeidan. “Brain regions involved in facilitating pain were also associated with lower pain and depression. Brain regions involved in regulating pain where also associated with increasing depression. Perhaps it’s not surprising after seeing the results. Why shouldn’t specific aspects of the brain perform multiple roles?”

In their study, Zeidan and colleagues studied 76 healthy, non-depressed and pain-free individuals who were first given a standardized assessment of negative mood and depression, then exposed to an unpleasant thermal (heat) stimulus while undergoing magnetic resonance scanning.

The data revealed that the prefrontal cortex—a region of the brain that manages higher level executive functions like cognition, memory and behavior—also moderated pain perception, along with sensory discrimination areas, such as the secondary somatosensory cortex and posterior insula.

They found that participants with higher levels of depressive mood exhibited heightened sensitivity of experimental pain, with greater activation in all of the involved brain regions.