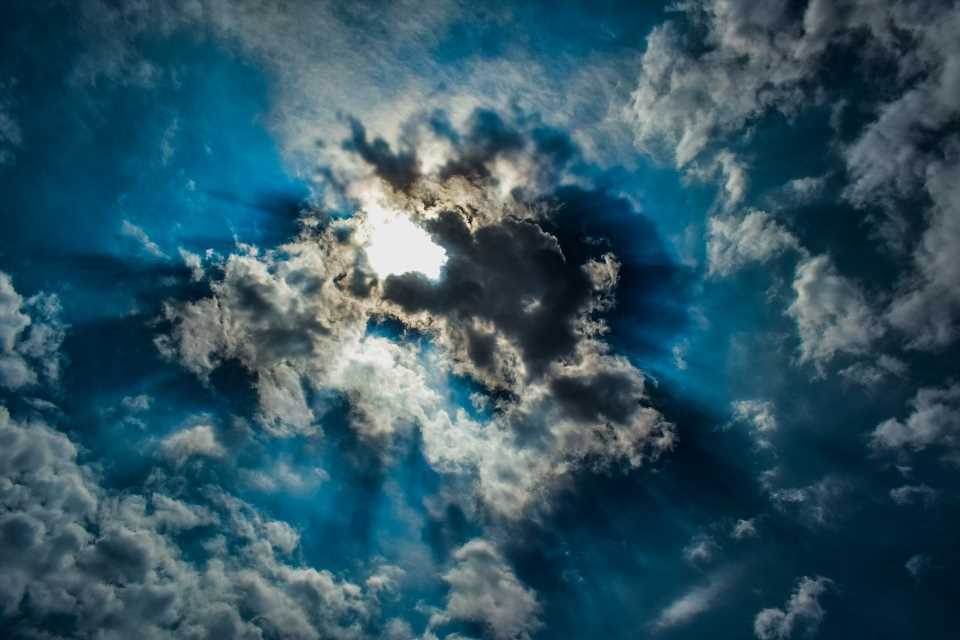 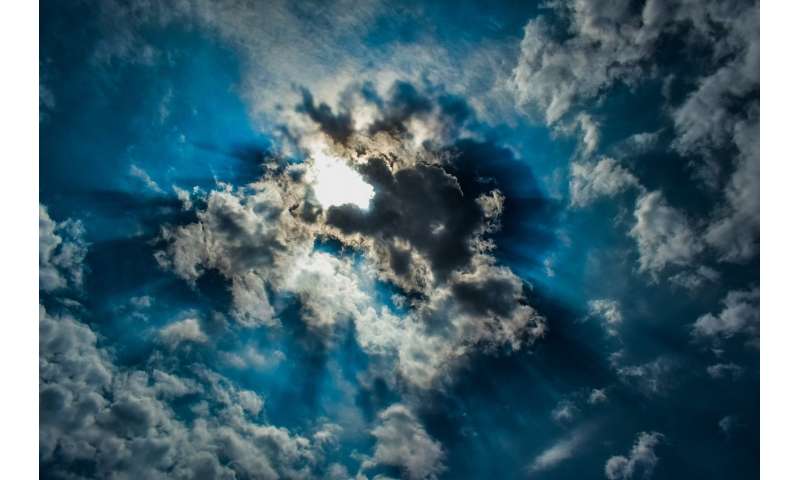 Climate variability, which might arise through global warming or other factors has been shown to have an impact on mortality rates in sub-Saharan Africa, according to research published in the International Journal of Environment and Sustainable Development.

They have look at climate variables over the last half a century and more to see if climate patterns correlated with mortality rates. Any insights in this regard might then be returned to policymakers, healthcare, and education to find ways to ameliorate the effects and perhaps lower mortality rates and thence allow sustainable development to proceed without this intrinsic hindrance.