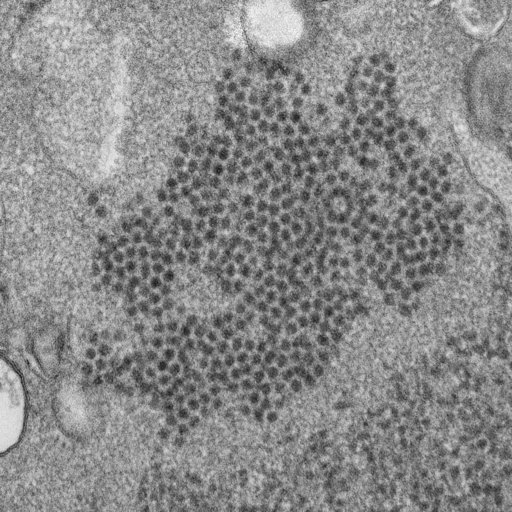 More children have been diagnosed with a mysterious paralyzing illness in recent weeks, and U.S. health officials said Tuesday that they still aren’t sure what’s causing it.

This year’s count could surpass the numbers seen in similar outbreaks in 2014 and 2016, officials said. Fortunately, the disease remains rare: This year, there have been 90 cases spread among 27 states, the Centers for Disease Control and Prevention said.

It’s not clear what’s causing some children to lose the ability to move their face, neck, back, arms or legs. The symptoms tend to occur about a week after the children had a fever and respiratory illness.

Health officials call the condition acute flaccid myelitis. No one has died from it this year, but CDC officials say at least half the patients do not recover from the paralysis and some have serious complications.

Polio and West Nile virus have been ruled out. Doctors have suspected the cause might be some kind of enterovirus, which in most people causes cold symptoms. But CDC officials say that’s not clear.

The first mysterious wave of paralysis cases in 2014 coincided with a wider spike in illnesses connected to an enterovirus called EV-D68, CDC officials said. But there was no such spike when another wave occurred in 2016, or this year.

There’s also a lack of clinical evidence: CDC officials have checked the spinal fluid of about three-quarters of the 90 patients, and found EV-68 in only one. Another type of enterovirus called EV-A71 was found in only one other patient.

But there are questions about that, too. If a virus is the cause, it’s possible the test is not good enough, or the germ cleared the spinal fluid by the time the tests were taken, or the culprit is hiding elsewhere in the body, said the CDC’s Dr. Nancy Messonnier.

It’s also possible the paralyzing illnesses are caused by some new germ for which no lab test has been developed. Or maybe there’s some predisposing factor in some patients that cause their immune systems to react so severely to a germ or other trigger that the immune response causes paralysis, CDC officials said.

Parents and even some scientists have criticized the agency for not solving the riddle.

“I understand why parents are frustrated. I’m frustrated. I want answers too,” said Messonnier, who is overseeing the agency’s outbreak investigation. CDC officials have pledged to do more to notify doctors to look for possible cases and to more thoroughly review cases from years past for further clues.