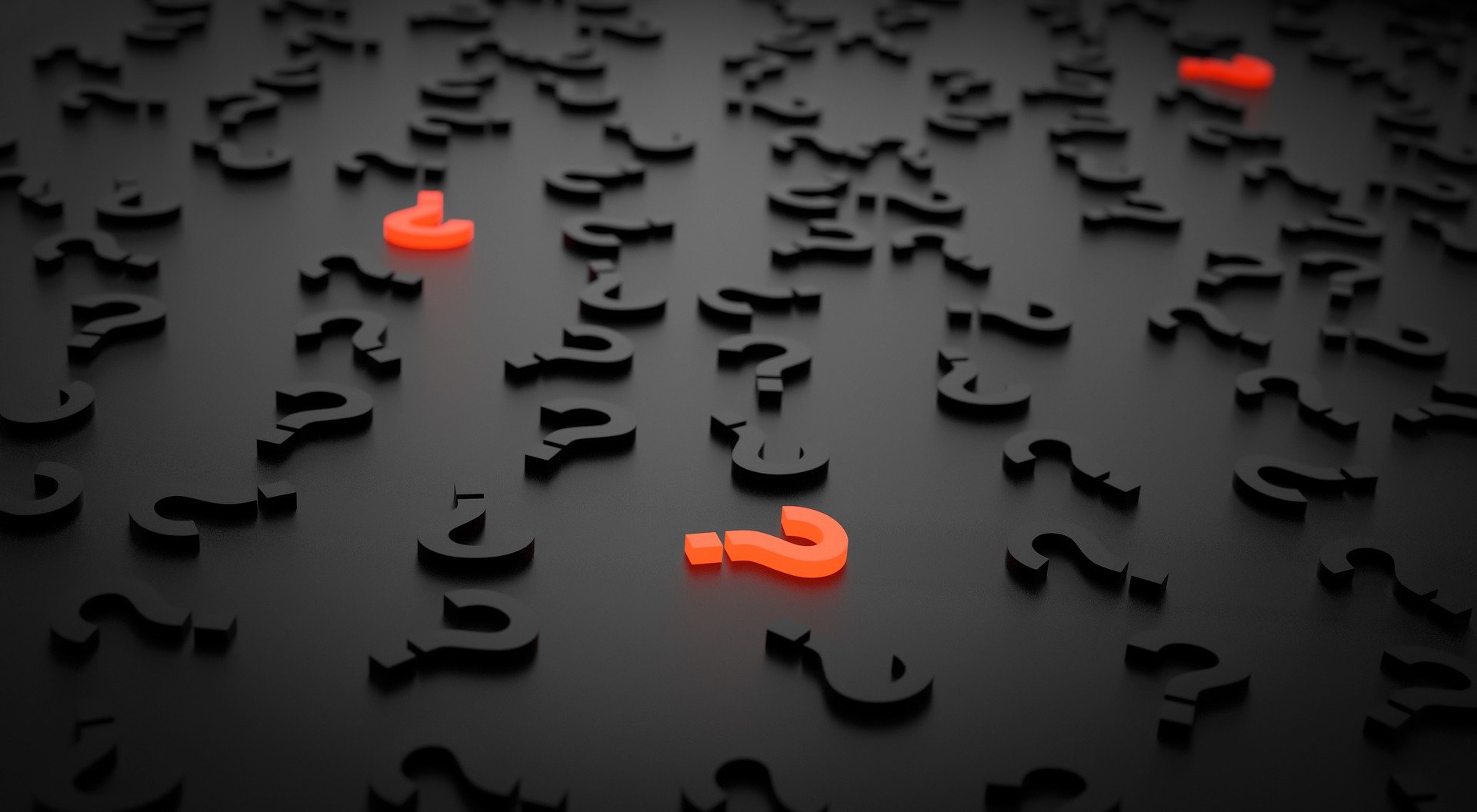 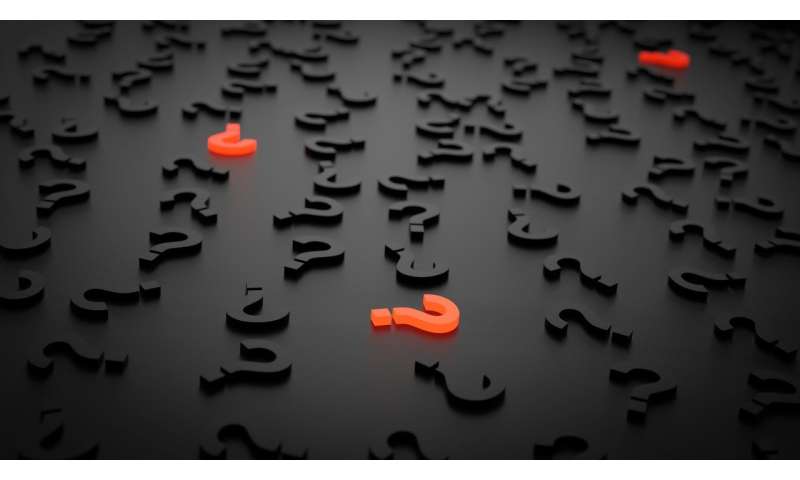 Why are some people able to patiently save for the future, while others opt for smaller amounts of money now? A new study from Duke University takes a close look at what drives “patient savers,” and reaches some surprising conclusions.

Saving takes patience. People must sacrifice instant financial rewards in favor of larger, delayed rewards. Yet savers don’t slowly weigh their options, balancing various arguments against one another, as other researchers have suggested. They’re not necessarily better at resisting temptation, either.

Instead, it’s simpler than that: When presented with a choice between a smaller dollar amount now or more money weeks later, savers focus immediately on the two dollar amounts, quickly screening out other factors as irrelevant—as revealed by their eye movements.

Then they make a rapid choice in favor of the higher amount.

“Patient people are not doing more analytic work,” said Scott Huettel, a Duke psychology professor who co-authored the study. “They actually make these decisions the fastest.

“It’s the opposite of an effortful process.”

U.S. personal savings rates are at historic lows, so understanding what influences saving behavior is important. The authors said they hope their findings could help suggest better ways to improve financial literacy.

“Figuring out how people actually make decisions is helpful for pinpointing where the decision process can go awry,” said study co-author Dianna Amasino, a Duke graduate student in neurobiology. “It could give people strategies they can use without having to increase time and effort.”

For the study, researchers recruited 217 young adults with a median age of 21 years. They observed participants in the lab as they chose between different monetary rewards, such as $5 today versus $10 in a month.

Eye tracking revealed that savers do not meticulously analyze all the information available for each decision. Instead, they essentially screen out the noise by ignoring the element of time and focus solely on the factor that’s most important to them—the higher dollar amount. And in the most patient people, information about monetary amounts actually entered the decision process much earlier than information about time.

“We can see the savers’ decisions in their eye movements as their eyes jump back and forth between two dollar amounts,” Huettel said. “They don’t integrate information about time and money to determine how much a choice is worth, but instead use a simple rule that helps them make quick but good decisions.”

The results could help shape more effective interventions to promote savings, Huettel said. For instance, financial literacy efforts could place less emphasis on how to resist temptation, and instead emphasize the dollar amounts people will receive by saving.