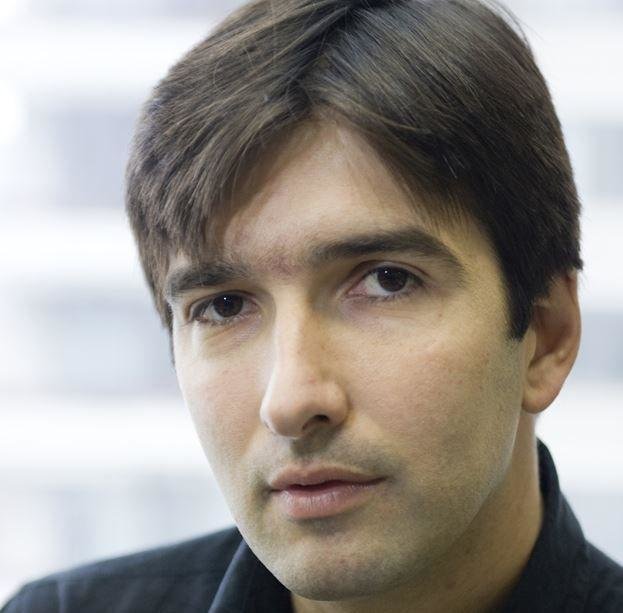 An unconventional approach has successfully reversed deficits in social behaviors associated with autism spectrum disorders (ASD) in genetic, environmental and idiopathic mouse models of the condition. Researchers at Baylor College of Medicine report in the journal Neuron that administration of the bacterium Lactobacillus reuteri could lead to specific changes in the brain that reverse social deficits through a mechanism that involves the vagus nerve and the oxytocin-dopamine reward system. These findings hold hope for the development of novel therapies for neurological disorders by modulating specific microbes in the gut.

“In 2016, we discovered in mice that the offspring of mothers fed a high-fat diet had social deficits and changes in their gut microbiome characterized by a reduction in the abundance of the bacterium L. reuteri. More importantly, restoring L. reuteri levels in the offspring reversed their social deficits,” said corresponding author Dr. Mauro Costa-Mattioli, professor and Cullen Foundation Endowed Chair of Neuroscience and director of the Memory and Brain Research Center at Baylor College of Medicine.”However, this model of ASD represents only one of the numerous subyacent mechanisms of the condition. Therefore, we decided to investigate whether our findings would apply to other models with different origins.”

The causes of ASD could be of genetic, environmental or idiopathic origin, Costa-Mattioli explains, and there are mouse models mimicking each of these condition. So, the researchers investigated whether L. reuteri could also rescue social behavior in other mouse models that represent different causes of ASD. Surprisingly, they discovered that, indeed, L. reuteri can trigger the recovery of social behaviors in all the models they tested, suggesting that this microbial-based approach could improve social behavior in a wider subset of ASD.

The researchers then applied multiple technical approaches to explore the mechanism that mediates L. reuteri‘s rescue of social behavior in a mouse model of ASD.”We discovered that L. reuteri promotes social behavior via the vagus nerve, which bidirectionally connects the gut and the brain,” said first author Dr. Martina Sgritta, a postdoctoral associate in the Costa-Mattioli lab.

It is known that when the vagus nerve is active, it releases oxytocin, a hormone that promotes social interaction. Oxytocin is released into the reward areas of the brain where it binds to molecules called oxytocin receptors, triggering ‘social reward.’ Sgritta and colleagues tested whether disrupting the vagus connection between the gut and the brain or interfering with oxytocin binding to its receptors would affect L. reuteri‘s ability to restore social behaviors in mouse models of ASD.”Interestingly, we found that when the vagus nerve connecting the brain and the gut was severed, L. reuteri could not restore social behavior in ASD mice,” Sgritta said. “In addition, when we genetically engineered mice to lack oxytocin receptors in the reward neurons or blocked the receptors with specific drugs, L. reuteri also could not restore social behaviors in the ASD mice.”

“We have begun to decipher the mechanism by which a gut microbe modulates brain function and behaviors. This could be key in the development of new more effective therapies,” Costa-Mattioli said. “Indeed, we think that our findings have strengthened the rather uncoventional idea that it might be possible to modulate specific behavior through the gut microbiome using select bacterial strains.”