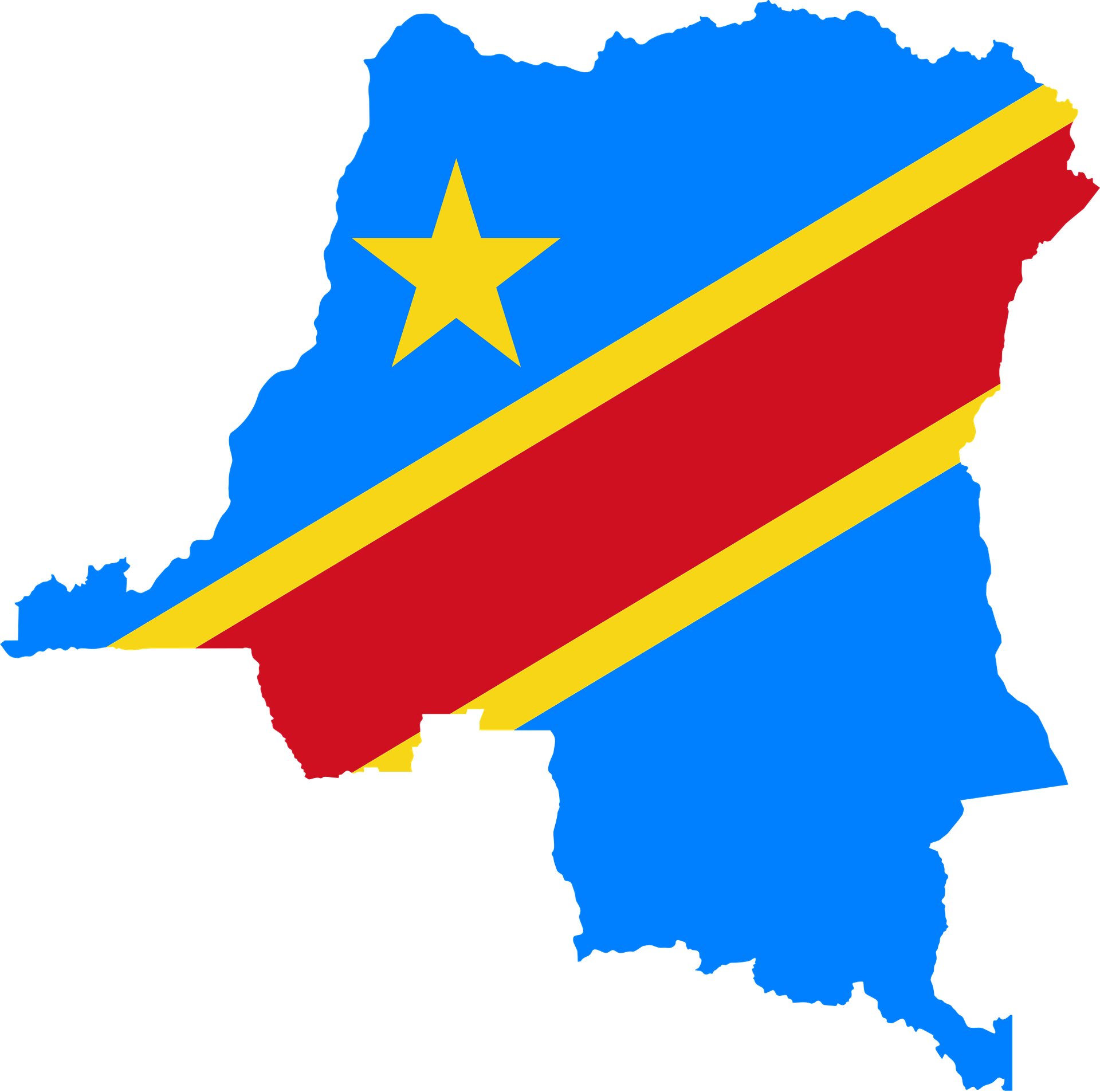 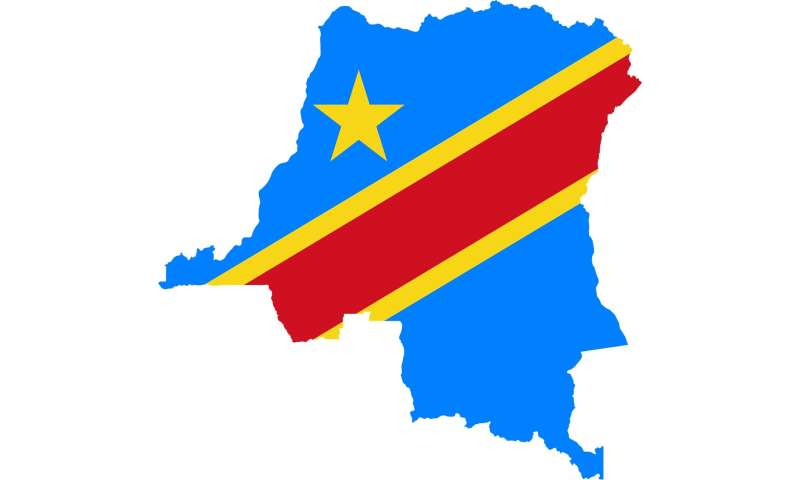 The United Nations children’s agency says more than 4,000 people have died in Congo this year in the world’s largest measles outbreak.

Congo is also trying to contain an outbreak of the Ebola virus that has killed more than 2,000 people since August 2018.

UNICEF on Wednesday said more than 200,000 measles cases have been reported across Congo since January. It said more than 140,000 involve children under 5, who also make up nearly 90 percent of deaths.

Having Flu and COVID Doubles Death Risk in Hospitalized Patients

Having Flu and COVID Doubles Death Risk in Hospitalized Patients

What precautions should a recently-recovered COVID-19 patient take? Find out