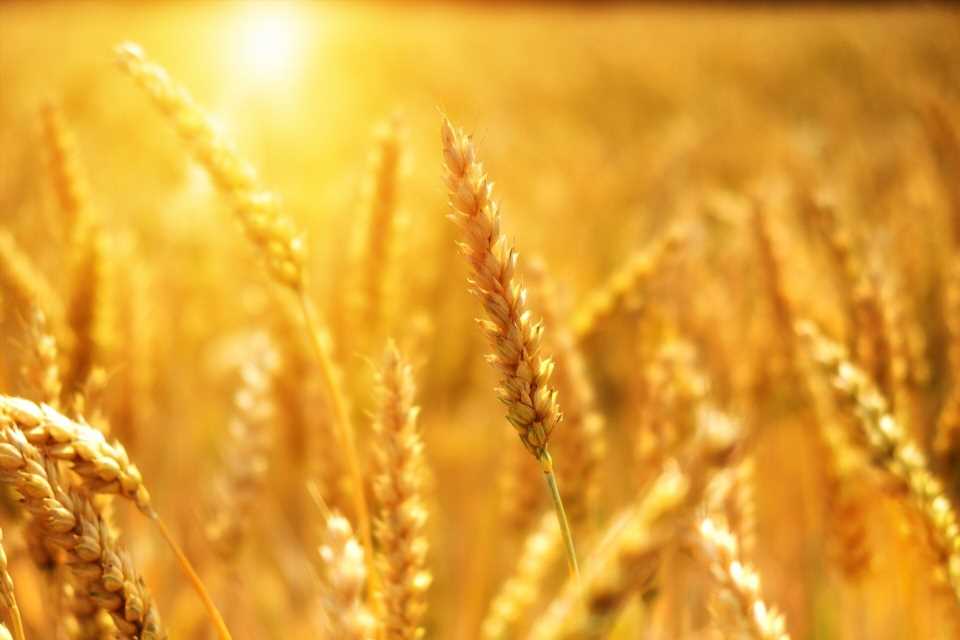 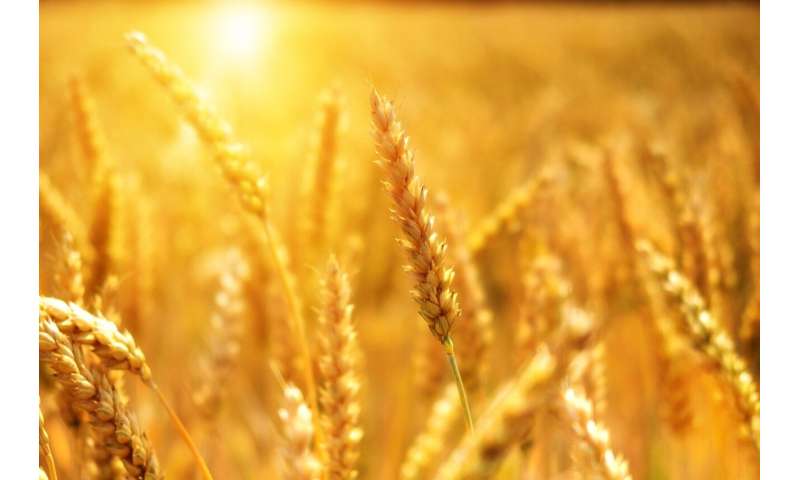 Parents, siblings and children of people with celiac disease are at high risk of also having the disease, according to a Mayo Clinic study. This study calls for screening of all first-degree relatives of patients—not just those who show symptoms.

The retrospective study, to be published in Mayo Clinic Proceedings in September, found that 44% of screened first-degree relatives had celiac disease. Of those patients, 94% had symptoms that were not classic or had no symptoms at all.

“Research has shown that family members of celiac disease patients are at higher risk, and we used our Mayo Clinic data to show that proactive screening of first-degree relatives, regardless of whether they showed symptoms, resulted in diagnoses that would have been missed,” says Imad Absah, M.D., a Mayo Clinic pediatric gastroenterologist and the study’s lead author.

Celiac disease is an immune reaction to eating gluten, a protein found in wheat, rye and barley that can damage the lining of the small intestine over time. This can lead to malabsorption of nutrients, and cause diarrhea, fatigue, weight loss and other complications. There’s no cure for celiac disease, but patients can manage symptoms with a strict gluten-free diet.

More screening for celiac disease among family members could prevent long-term complications, such as nutritional deficiencies, development of new autoimmune conditions, and small bowel malignancy, according to the Mayo Clinic study. Other studies also have shown higher prevalence of celiac disease in family members.

“Gastroenterologists and general practitioners should ask about any family history of celiac disease among their patients’ parents, siblings and children. And if they’re present during the clinic visit, they should offer screening,” says Absah.

Regarding screening, Joseph Murray, M.D., a Mayo Clinic gastroenterologist and co-author, says that patients should not change their diet to avoid foods containing gluten before testing.