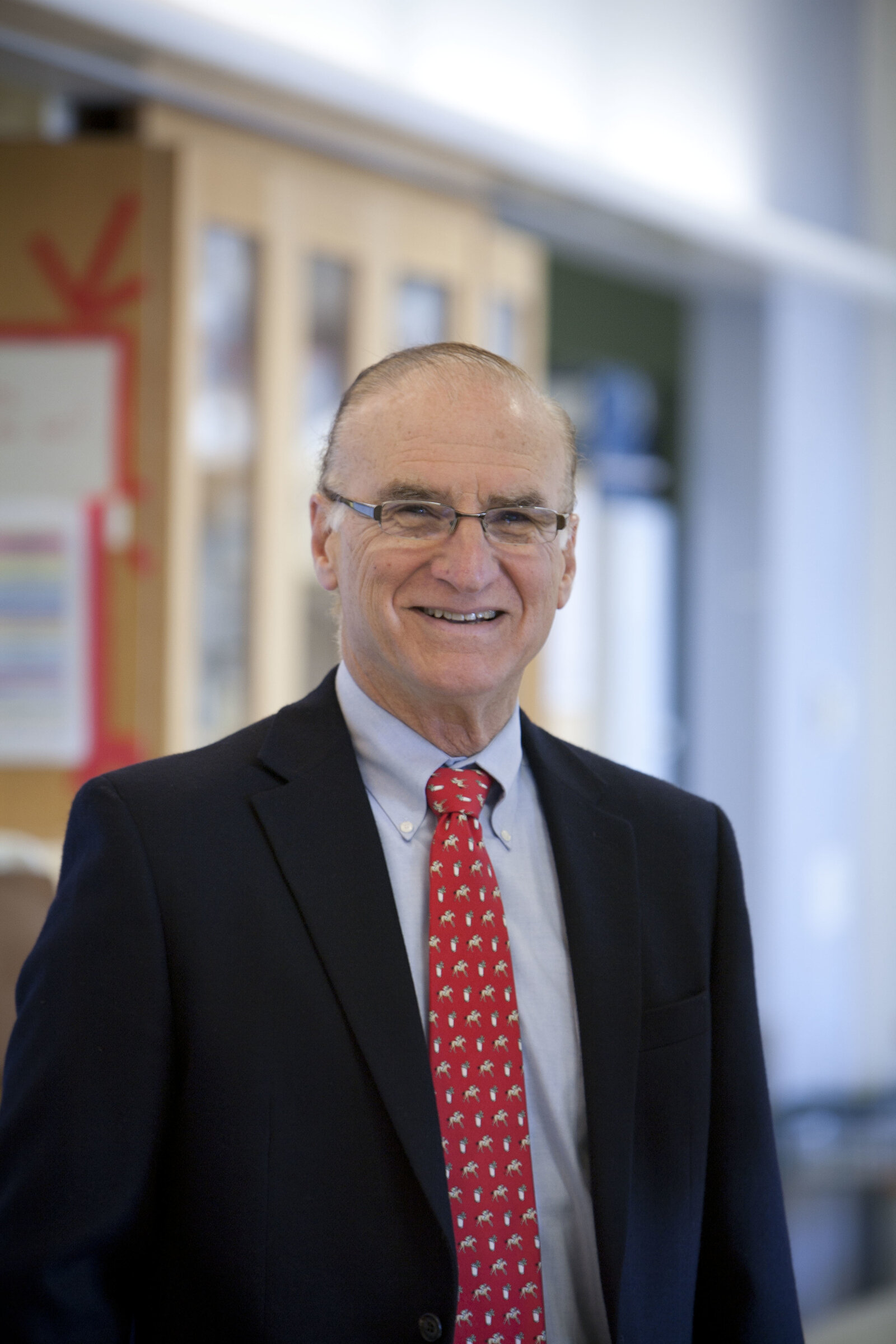 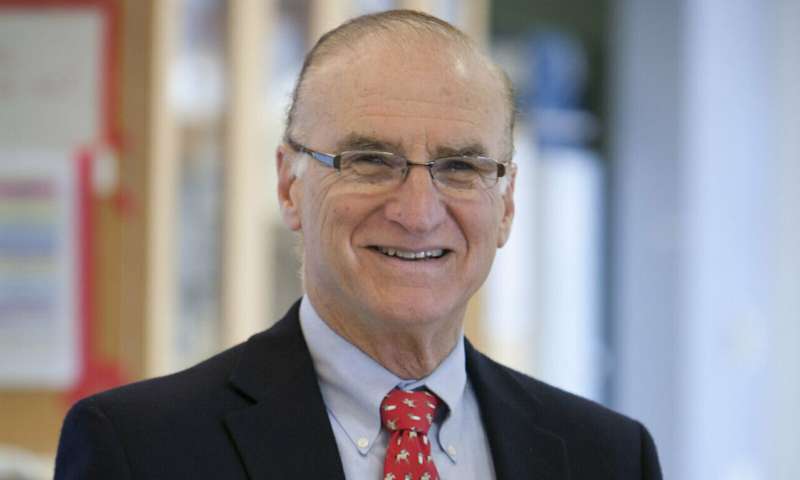 Scientists continue to find evidence linking Type 2 diabetes with Alzheimer’s disease, the most common form of dementia and the seventh leading cause of death in the United States. However, little is understood about the mechanism by which the two are connected.

Now, researchers at Joslin Diabetes Center, an affiliate of Harvard Medical School, have demonstrated that impaired insulin signaling in the brain negatively affects cognition, mood and metabolism, all components of Alzheimer’s Disease.

In the study, reported in the Proceedings of the National Academy of Sciences (PNAS), the researchers, developed a novel mouse model in which they blocked the expression in the brain of both insulin receptors and the closely-related insulin-like growth factor (IGF1) receptors to two regions critical for learning, memory and mood.

“This was the first [study] where we’ve really been able to show that disrupting these two signaling pathways, even with no other defects, was enough to impair learning and memory,” said C. Ronald Kahn, Chief Academic Officer at Joslin and the Mary K. Iacocca Professor of Medicine at Harvard Medical School, senior author on the paper. “Since these two receptors can partially compensate for one another, what we did that was critical was this combined insulin and IGF receptor knockout. However, it was also important to do it in specific regions, since if it was everywhere it might have impaired brain development. By knocking out both [receptors], we removed not only the primary way they work but the backup system that’s already built in.”

The researchers targeted their double knockouts in the hippocampus and the central amygdala, two areas of the brain known to plays roles in impaired cognition and metabolic control. Mice with both of these receptors knocked out had effects on both systems, including control of blood glucose, anxiety and depression, and declining cognition.

In one experiment, researchers placed the insulin and IGF1 receptor-impaired mice in a maze to study if they could recognize newly introduced stimuli. First, they were allowed to familiarize themselves with the maze. Eventually, a new roadblock would be introduced. Instead of exploring this new object—a measure researchers use to determine if a subject recognizes novelty—the mouse continued through the maze as though nothing had changed.

“These mice had defects in learning and memory, as well as metabolism, and that’s what made this particularly interesting,” says Dr. Kahn. “We’ve seen metabolic defects in [some previous] experiments, and we’ve seen mood defects in others but this was the first one that had a memory and learning defect.”

These defects mirror one of the many cognition impairments associated with Alzheimer’s disease.

People with type 2 diabetes are at greater risk than the general population for developing Alzheimer’s disease. Previous studies have shown that impairments in insulin and IGF1 pathways in general increase the risk of premature cognitive decline, dementia, depression and anxiety. They have also seen that abnormalities in these receptors are more common in the brains of subjects with both Alzheimer’s disease and type 2 diabetes. The Joslin study was the first to focus experiments on targeted regions of the brain to more specifically determine cause-and-effect.

Through their work, the researchers noted one potential mechanism for the cognitive effects in particular. They saw that the mice had impaired expression of a neurotransmitter receptor known as glutamate receptor 1, or GluA1. The reduction in this neurotransmitter receptor could affect the brain’s ability to make important synaptic connections that send information to the various systems in the body. This impairment could be the reasons behind the altered mood and decline in cognition. Confirmation of the role of GluaA1 in both cognitive decline and metabolic problems needs to be further explored in future experiments.

The researchers will next study the differences in risk and disease progression when these knockout mice are bred with mice genetically prone to developing Alzheimer’s.

Researchers know that insulin resistance affects insulin receptors and IGF1 receptors in humans, causing them to experience some form of cognitive decline—albeit in a milder form than what was seen in the double knock out mice. Understanding the mechanisms behind this process could help doctors develop ways to intervene and potentially slow or stop the development of Alzheimer’s disease.