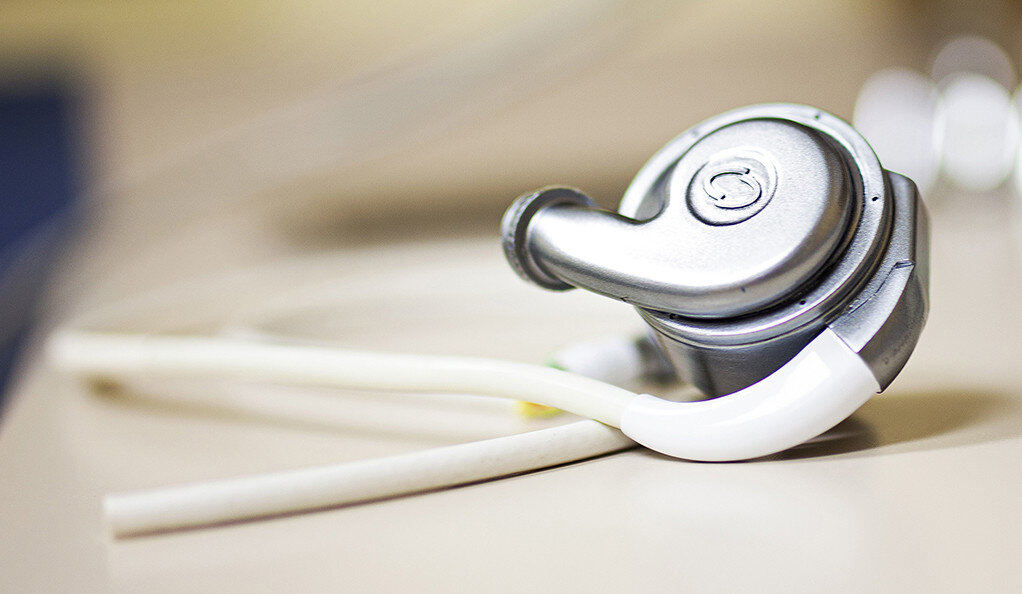 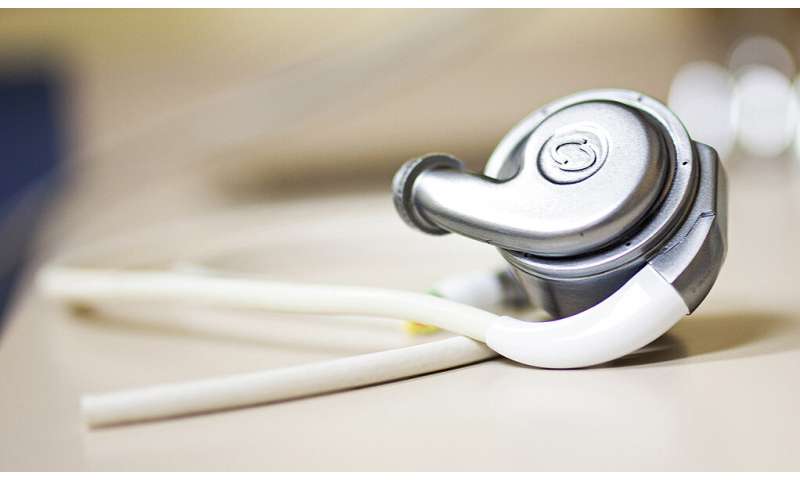 NHB therapy, which includes three broad categories of drugs, including ACE inhibitors, has long been the standard therapy for treating heart failure. Until now, however, NHB therapy’s effectiveness had not been extensively studied for heart failure patients using left ventricular assist devices (LVADs). The devices, which are surgically implanted, have become increasingly popular in recent years because there are few therapeutic options for end-stage patients other than heart transplants.

A new study published Nov. 18 in the journal JAMA Cardiology shows a clear association between the use of NHB therapy and increased survival and quality of life for patients with LVADs.

Patients who were taking any combination of the three major heart failure therapies that comprise NHB had a 56% survival rate, compared to 43.9% for patients who were not taking the medications, the researchers said.

The study, led by Nihar R. Desai, M.D., associate professor of medicine and investigator at the Yale Center for Outcomes Research & Evaluation (CORE), looked at more than 12,000 patients with LVADs in the Interagency Registry for Mechanically Assisted Circulatory Support, a North American registry, from 2008 until 2016. The analysis included patients from more than 170 medical centers in the United States and Canada.

One of the most surprising findings, McCullough and Desai said, was the inconsistent use of NHB therapy by health care providers. Some providers, they noted, believe that patients with LVADs might be too sick to benefit from the therapies.