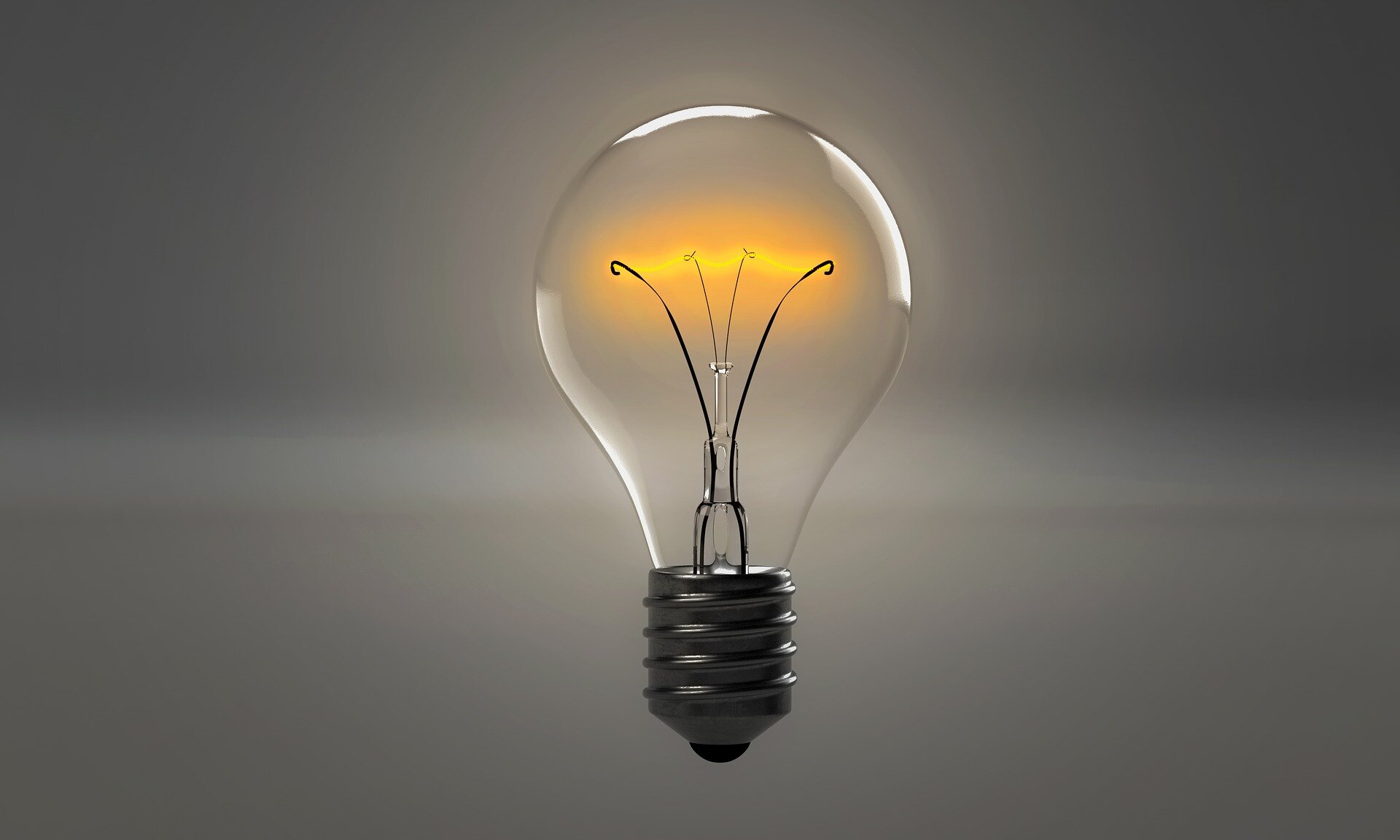 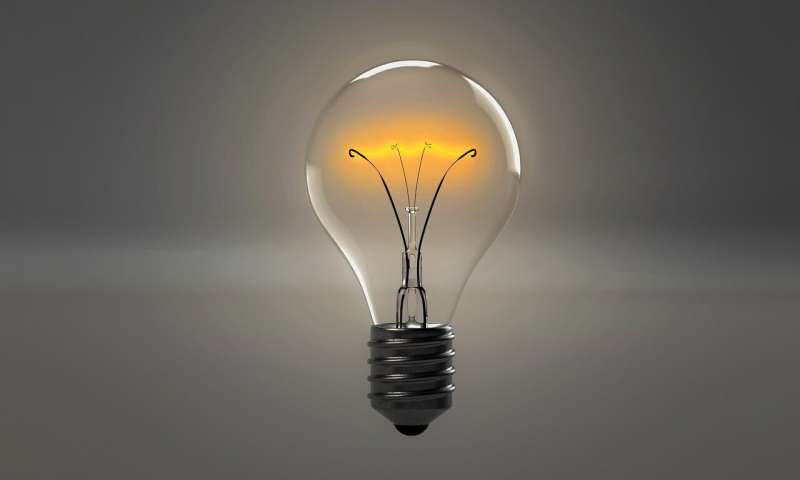 Sometimes in life there are special places that seem to stand out to us—a school playground, perhaps an old church, or that inconspicuous street corner where you were kissed for the first time. Before the kiss you had never even noticed that corner. It’s as if the special experience with that beloved person transferred positive emotion to the location. Our attitude towards these places thus suddenly changes—they become valuable to us. But could this also happen purely by the power of imagination rather than by actual experiences?

Roland Benoit and Philipp Paulus from the Max Planck Institute for Human Cognitive and Brain Sciences, together with Daniel Schacter from Harvard University, have examined this question in a study published in the journal Nature Communications. They show that our attitudes can be influenced not only by what we actually experience but also by what we imagine. Furthermore, they believe the phenomenon is based on activity in a particular location in the front of our brains, the ventromedial prefrontal cortex.

Participants in their study were first asked to name people that they like very much and also people they don’t like at all. In addition, they were asked to provide a list of places that they considered to be neutral. Later, when the participants were lying in the MRI scanner, they were asked to vividly imagine how they would spend time with a much-liked person at one of the neutral places. “So I might imagine myself with my daughter in the elevator of our institute, where she wildly pushes all the buttons. Eventually, we arrive at the roof top terrace, where we get out to enjoy the view,” describes first author Roland Benoit, who heads the research group ‘Adaptive Memory.’

After the MRI scanning, he and his colleagues were able to determine that the attitudes of the participants towards the places had changed: the previously neutral places that had been imagined with liked people were now regarded more positive than at the beginning of the study. The authors first observed this effect with study participants in Cambridge, MA, and then successfully replicated this effect in Leipzig, Germany. “Merely imagining interacting with a much-liked person at a neutral place can transfer the emotional value of the person to this place. And we don’t even have to actually experience the episode in reality,” is how co-author Daniel Schacter sums it up.

Using MRI data, the researchers were able to show how this mechanism works in the brain. The ventromedial prefrontal cortex plays an important role in this process. This is where information about individual persons and places from our environment is stored, as the authors assumed. But this region also evaluates how important individual people and places are for us. “We propose that this region bundles together representations of our environment by binding together information from the entire brain that form an overall picture,” Roland Benoit explains.

“For example, there would be a representation with information about my daughter—what she looks like, how her voice sounds, how she reacts in certain situations. The idea now is that these representations also include an evaluation—for example, how important my daughter is to me and how much I love her.”

Indeed, when the participants thought of a person that they liked more strongly, the scientists saw signs of greater activity in that region. “Now, when I imagine my daughter in the elevator, both her representation and that of the elevator become active in the ventromedial prefrontal cortex. This, in turn, can connect these representations—the positive value of the person can thus transfer to the previously neutral location.”

Why are the researchers interested in this phenomenon? They want to better understand the human ability to experience hypothetical events through imagination and how we learn from imagined events much in the same way as from actual experiences. This mechanism can potentially augment future-oriented decisions and also help avoiding risks.