The human intestine harbors a wide range of microbes, numbering up to 1014,  which is tenfold higher than the number of cells that make up the body. Most of them are contained within the colon, and belong to four phyla: Bacteroidetes, Firmicutes, Actinobacteria, and Proteobacteria. These are essential in many ways for human health, including providing substrates for the enterocytes, inhibiting diseases caused by opportunistic pathogens, the development of immunity, and the maintenance of the intact epithelial barrier.

The disruption of these functions is now traced in part to the genesis of many medical conditions, not merely localized to the gut, but systemic such as metabolic, autoimmune, allergic, neuropsychiatric disorders, and even some tumors. This alteration of gut flora may be the result of the use of antibiotics, vaccination, or restrictive diets. 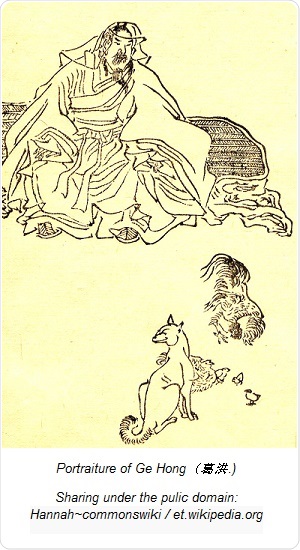 Starting with this knowledge, fecal microbiota transplantation (FMT) is being developed as a technique to transfer slightly processed feces from a healthy donor to a recipient with one of these conditions. The aim of the procedure is to establish a healthy diverse microbiome within the gut.

Though new to the Western medical world, FMT has been described 1700 years ago. It was an ancient Chinese researcher of the fourth century, by the name of Ge Hong, who first used what he called ‘yellow soup’ to treat his patients with severe diarrhea. The’ soup’ was administered orally, possibly accounting for the failure of the technique to become widely known.

Veterinarians have also known of the possibility of using stool as a therapeutic modality, given by oral or rectal means from the 17th century. Camel stool was also used by German soldiers to treat bacterial dysentery during World War II.

The technique came to attention this century after it was published by Eiseman et al, in a report on his treatment of patients with antibiotic-associated diarrhea with FMT via retention enemas. The patients recovered promptly and well from the diarrhea. This was in 1958.

Despite the volume of empirical evidence, however, it was only in 1978 that the value of FMT was widely recognized in treating the refractory intestinal condition called Clostridium difficile resistant diarrhea. In over 95% of cases the cure was quick and permanent. Current modifications to the technique include the use of a stool bank, and the use of frozen feces rather than fresh feces.

For this reason, FMT has become a recommended option in patients who have recurrent Clostridium difficile infection, which occurs following frequent antibiotic use. So far it was treated with oral vancomycin, but relapse rates were high. It is now advised that FMT be used if there are three recurrences of CDI after appropriate treatment.

Following the recognition of FMT as a special form of organ transplant, its applications are being currently explored in many fields of therapy, including both chronic intestinal and extra-intestinal conditions, which may be caused or contributed to by alterations in the gut microbiome, and may be restored by renewal of normal gut flora patterns.