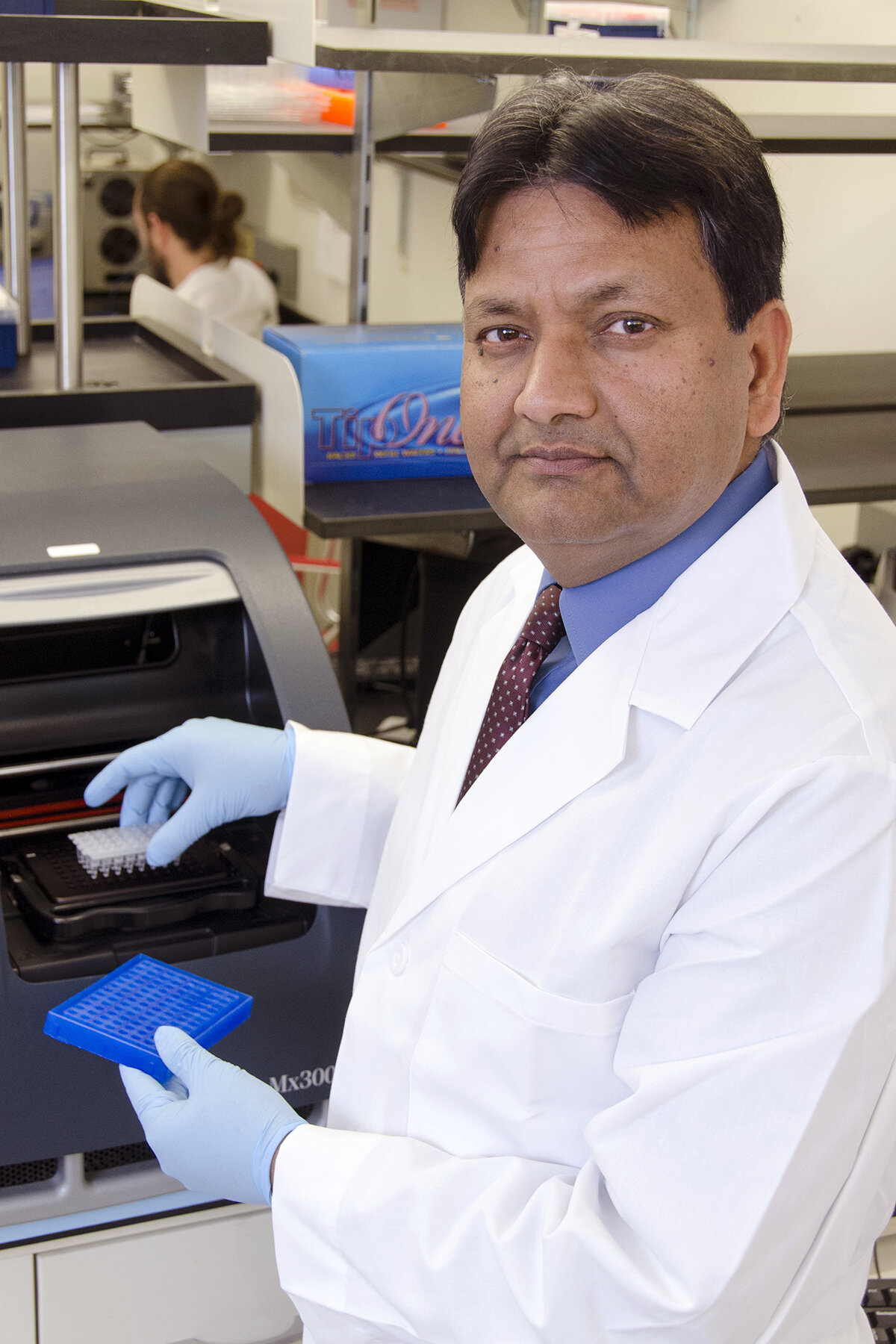 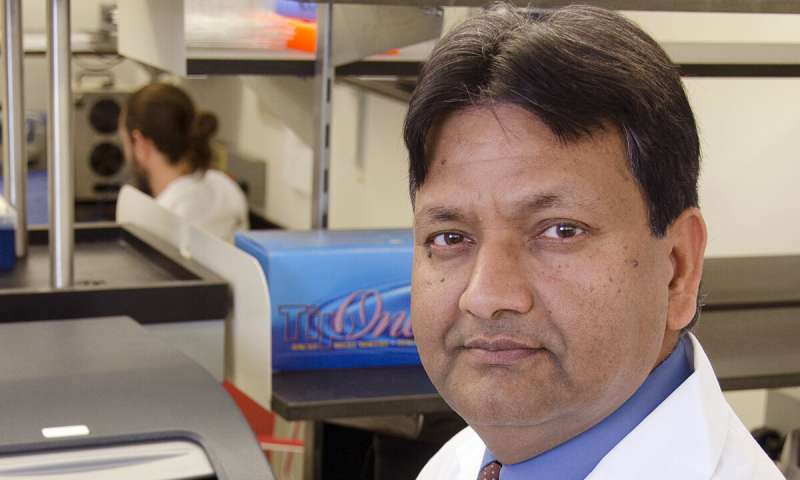 Binge drinking in adolescence has been shown to have lasting effects on the wiring of the brain and is associated with increased risk for psychological problems and alcohol use disorder later in life.

Now, researchers at the University of Illinois at Chicago Center for Alcohol Research in Epigenetics have shown that some of these lasting changes are the result of epigenetic changes that alter the expression of a protein crucial for the formation and maintenance of neural connections in the amygdala—the part of the brain involved in emotion, fear and anxiety. Their results, which are based on the analysis of postmortem human brain tissue, are published in the journal Translational Psychiatry.

Epigenetics refers to chemical changes to DNA, RNA or specific proteins associated with chromosomes that change the activity of genes without changing the genes themselves. Epigenetic modifications are involved in the normal development of the brain, but they can be influenced by environmental or even social factors, such as alcohol and stress. These kinds of epigenetic alterations have been linked to changes in behavior and disease.

Amygdalae of individuals who were early-onset drinkers had about 30 percent more of a molecule called BDNF-AS, a large non-coding RNA. Usually, RNA is involved in the production of proteins from DNA, but this one is not. BDNF-AS regulates a gene that produces a protein called BDNF. This protein is a growth factor and is crucial for the normal formation and maintenance of synapses throughout the brain. When there is more BDNF-AS, there is less BDNF. The brain tissue of early-onset drinkers had 30 percent to 40 percent less BDNF compared with brain tissue from people with no history of alcohol use disorder. This reduction in BDNF was not seen in brain samples from late-onset drinkers or from people with no alcohol use disorder.

Subhash Pandey, professor of psychiatry and director of the UIC Center for Alcohol Research in Epigenetics, and corresponding author on the paper, believes that epigenetic changes to BDNF-AS are the reason BDNF is lower in the amygdalae from people who started drinking early in life. In the amygdala from people who started drinking after age 21, there were no such changes.

“BDNF is needed for normal development in the brain and for connections to form between neurons,” said Pandey, who is also a senior research career scientist at Jesse Brown VA Medical Center, Chicago. “If levels are lowered due to alcohol exposure, then the brain will not develop normally, and we see that in these brain samples where there are abnormalities in another synaptic gene, Arc, possibly making abnormal connections between neurons.”

Pandey and his colleagues found that the increase in BDNF-AS in the early-onset drinkers is caused by decreased methylation of BDNF-AS. Methylation is a type of epigenetic change where a molecule containing a methyl group is added to another molecule and results in a change in genetic expression. The decreased methylation of BDNF-AS is believed to be caused by early-onset drinking and appears to be a long-lasting change.