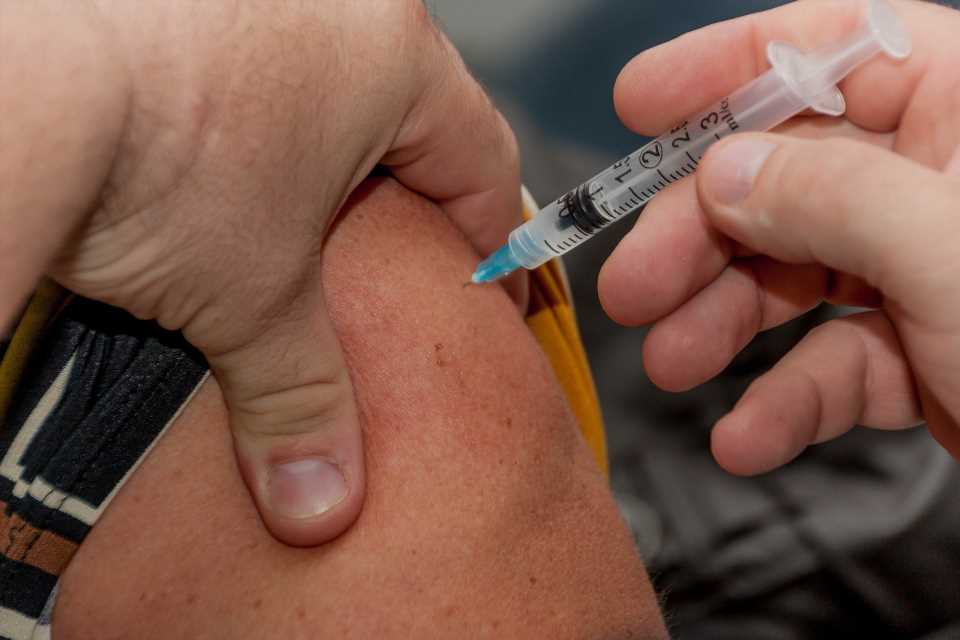 As flu cases begin to pop up, medical experts say that though it’s hard to predict the severity of the upcoming season, there are indicators it could be harsh, reminiscent of the deadly influenza that spread two years ago.

Influenza patients have started to slowly trickle into doctors’ offices and hospitals in recent weeks, according to tracking by the Illinois Department of Public Health and other health departments, but activity remains low, as expected for October, officials said.

But in examining this year’s flu in Australia and the Southern Hemisphere, which experiences its influenza season about six months ahead of the U.S., doctors say they’re bracing for a severe season and are warning patients to take precautions by getting vaccinated.

“They had a very bad season,” said Dr. Sharon Welbel, director of infectious disease at Cook County Health, noting that Australia had four times as many cases as the previous five years’ average, and twice as many deaths.

The predominant virus for the Southern Hemisphere was H3N2—also blamed for the severe 2017-18 season in the U.S. that sickened 49 million people and killed nearly 80,000. The Centers for Disease Control and Prevention called it the deadliest flu season in decades.

Welbel said that while public health officials look at Australia’s season to help predict what might happen in the Northern Hemisphere, it’s not always accurate. She estimated that about “50 to 70% of the time we mirror what we saw in the Southern Hemisphere.”

IDPH Director Dr. Ngozi Ezike said this year’s flu vaccine was delayed as public health officials continued to determine which strains to include. But it’s now available, and anyone who is at least six months old should get one by the end of October, she said. Though it’s never too late, “the sooner the better.”

The H3N2 strain is included in the vaccine, and that particular strain is known to be more severe, Ezike said. However, strains can mutate, so they may not match what’s in the vaccine, she said, but “even if it’s not a perfect match, it’s going to be more protective than having nothing.”

CDC officials earlier this month urged pregnant women to get a flu shot after finding in a report that most do not get vaccinated for influenza and whooping cough despite advice to do so from their doctors.

Dr. Michael Fitzgerald, a family medicine physician with DuPage Medical Group in Naperville, said that while he has yet to see a patient with the flu, “it’s on our radar.” Anyone who comes in with a fever, cough or sore throat is checked for flu, he added.

Because last year’s flu season was more mild—especially compared with the previous year’s severe one—Fitzgerald said he worries people may be complacent and skip their flu shot this year.

He said he’s been proactive in spreading the word to his patients, offering them the vaccine during visits, as well as hosting separate clinics where anyone can stop in for the shot.