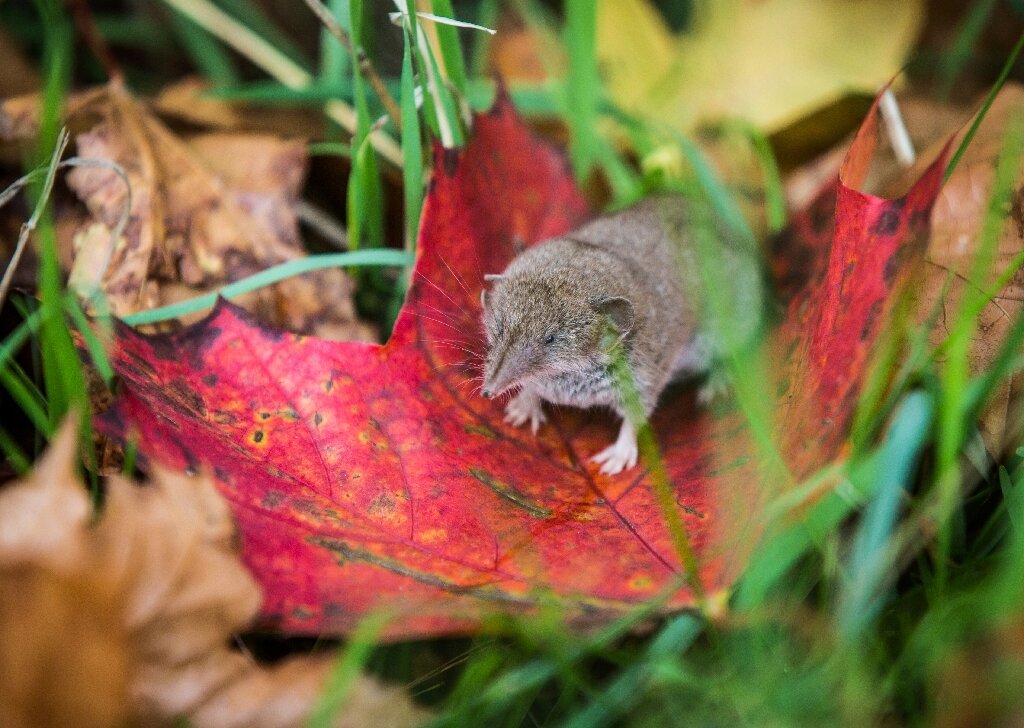 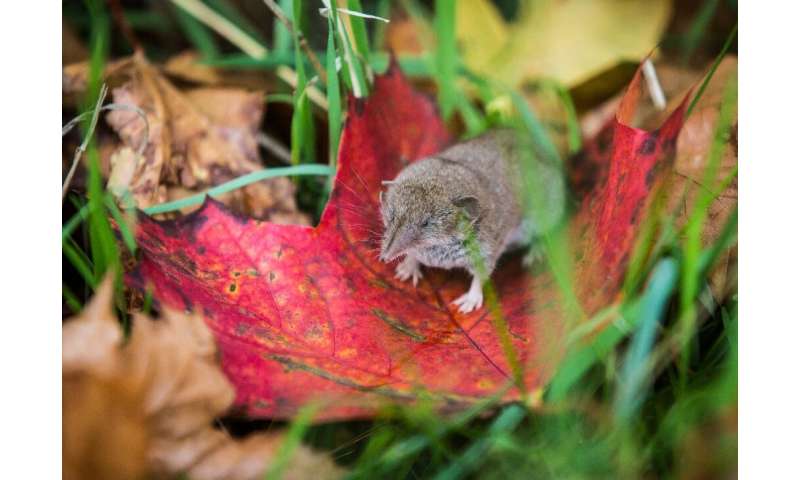 Eight cases of the Borna virus, transmitted by shrews, have been identified in encephalitis patients who died between 1999 and 2019, researchers said Wednesday.

All eight cases occurred in southern Germany, mostly among people living in rural or semi-rural areas and in regular contact with animals, they reported in The Lancet Infectious Diseases, a medical journal.

Carried by the bicoloured white-toothed shrew, the virus triggers an inflammation of the brain, and is known to affect horses and sheep.

The researchers speculated that it could be transmitted by house cats that had come into contact with infected shrews.

Symptoms start with fever, headaches and confusion, and progress to memory loss, convulsions and loss of consciousness.

There is no known treatment for the disease, which gets its name from a town in Germany and was first described in the late 18th century.

In the eight newly identified cases, patients fell into a coma and died 16 to 57 days after hospital admission.

“Our findings indicate that Borna disease virus infection has to be considered a severe and potentially lethal human disease transmitted from a wildlife reservoir,” said co-author Barbara Schmidt from Regensburg University Hospital.

“It appears to have occurred unnoticed in humans for at least decades, and may have caused other unexplained cases of encephalitis in regions where the virus is endemic in the host shrew population.”

The scientists recommended testing for Borna virus in patients who suffer rapid deterioration of their nervous systems in order to establish the scale of infection among humans.

“It is still relatively rare in absolute numbers, but it might be behind a larger proportion of unexplained severe-to-fatal encephalitis cases,” said co-author Martin Beer from the Friedrich-Loeffler Institute.

“Only more tests on patients with severe or even deadly encephalitis will find this out.”

The study, led by Hans Helmut Niller of the Institute of Microbiology and Hygiene in Regensburg, examined the brain tissue of 56 patients who developed encephalitis-like symptoms at some point over the last two decades.

The researchers were not able to definitively establish how the Borna virus was transmitted to humans, but victims for which such information was available lived in rural settings around animals.

“In at least seven cases, close contact with cats was reported,” they said in a statements.

“When cats hunt, they might bring shrews into their homes, exposing humans to them.”