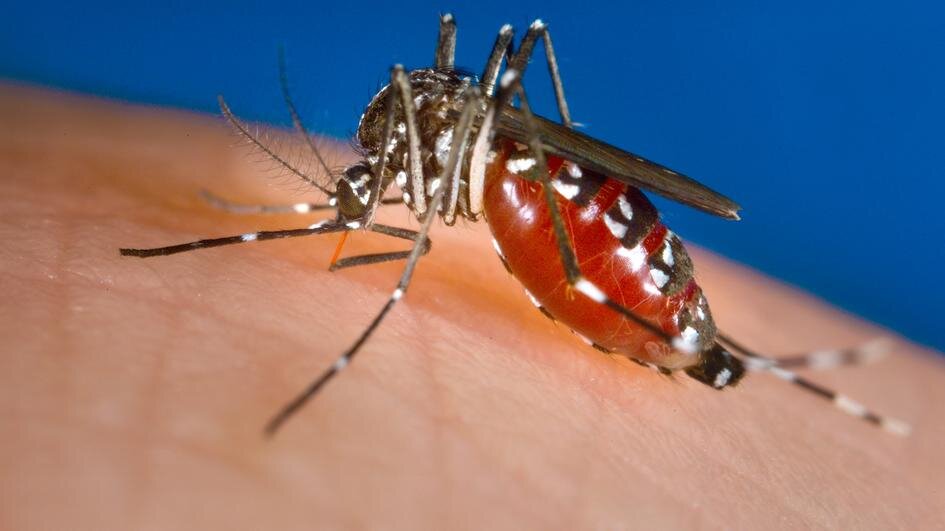 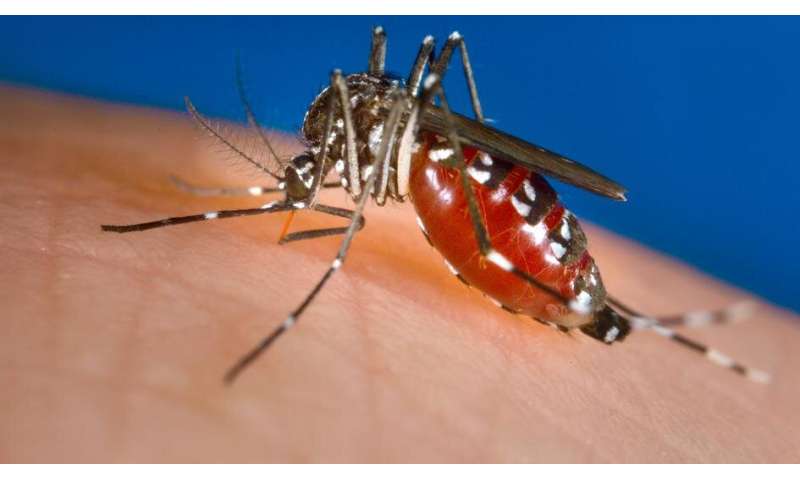 “We now know for sure that Zika virus infection during pregnancy can affect the unborn foetus in such a way that the child develops microcephaly and other severe symptoms,” explains Prof Felix Drexler, a virologist at Charité who has been developing diagnostic tests for Zika and other viruses at the DZIF. Just a few years ago, pictures of affected newborns were cause for worldwide dismay and perplexity. “However, what we did not understand then was that high incidence of microcephaly seemed to occur particularly in northeastern Brazil,” says Drexler. Why are expecting mothers in these regions at a higher risk of developing a severe Zika-associated disease than in other regions? The scientists consequently began to search for cofactors that have an influence on whether a Zika infection during pregnancy will develop fatal consequences or not.

Dengue viruses, which are widespread in Latin America and cause dengue fever, were suspected cofactors. Initially, the scientists suspected that the antibodies humans produce against the dengue virus contribute to the foetal damage caused in later Zika infection. It has been known for a long time that these antibodies can enhance subsequent dengue infections under certain conditions.

However, in the case of Zika, the opposite seems to be the case. “Surprisingly, our study has shown that a previous dengue infection can protect against Zika-associated damage,” emphasizes Drexler.

As a first step to investigating the interactions between dengue and Zika viruses, the genomes of all known dengue viruses in Brazil were compared to each other. This was to enable the researchers to find out whether perhaps dengue viruses in northeastern Brazil had caused different immunity compared to the immunity observed in other regions in Brazil over the last decades. In addition, the scientists conducted extensive serological tests in Salvador, Brazil: Samples from a case-control study were tested for antibodies against four different dengue serotypes. Samples from 29 mothers who had undergone Zika infection during pregnancy and gave birth to children with microcephaly were investigated. Samples from 108 mothers who also had undergone Zika infection during pregnancy but gave birth to healthy children were used as controls. In this project, scientists from the Charité – Universitätsmedizin Berlin collaborated closely with the Federal University of Bahia and the Institute of Virology of the Bonn University Medical Centre.

The study showed that an existing immunity against dengue virus significantly reduces the risk of Zika-associated microcephaly in newly borns. “We can now say that people who have had early infections with dengue do not need to worry much about contracting more severe forms of Zika infection due to this,” summarises Drexler.

This is an important message for pregnant women.

Consequently, it could not be confirmed that the dengue virus acts as a cofactor for congenital Zika infection. The scientists are now looking for further cofactors and other possibilities of identifying the risk of microcephaly early on.

Felix Drexler and his research group have already developed several novel Zika virus tests. The Zika diagnostics project in Brazil was brought underway by the DZIF in order to act against the threat of emerging infections. It is also being funded by the EU programme Horizon 2020.

Zika viruses are usually transmitted by mosquitoes, particularly by the Aedes species, but they can also be transmitted sexually. Symptoms of Zika include rashes, headaches, joint pain and muscle pain, conjunctivitis and sometimes fever.

However, these symptoms are considered mild compared to other tropical diseases that are transmitted by mosquitoes. During pregnancy, the virus can cause microcephaly and other malformations in the unborn child.