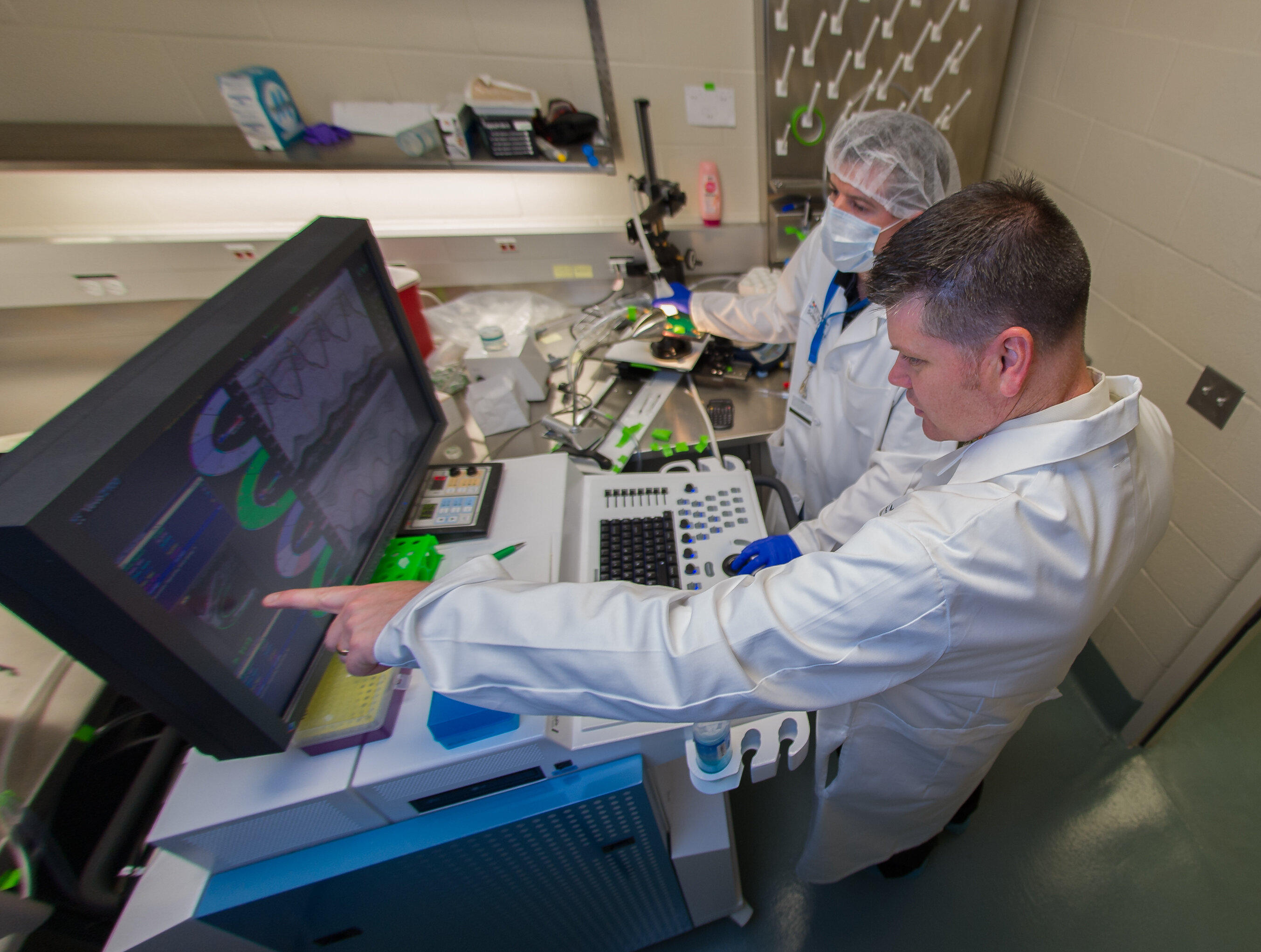 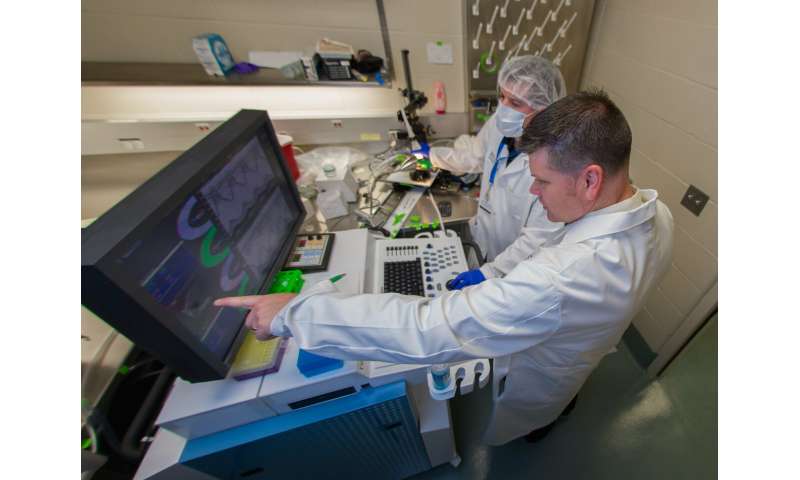 In long-term survivors of childhood cancer, cardiovascular disease is a leading cause of early death from non-cancer causes. In a new study, published Jan. 31 in JAMA Oncology, researchers compared four chemotherapy drugs with development of cardiomyopathy (abnormal heart muscle with impaired function) years after treatment.

“The past several decades have been focused on devising combinations of drugs that work best for curing patients,” said Gail Tomlinson, M.D., Ph.D., professor of pediatrics, division director of pediatric hematology-oncology, and holder of the Greehey Distinguished Chair in Genetics and Cancer at UT Health San Antonio. “This has been a highly successful process with a substantial increase in survival for most cancer types. Now with so many survivors alive many years from their original cancer, it is imperative to fine-tune protocols based on the goal of minimizing late effects.”