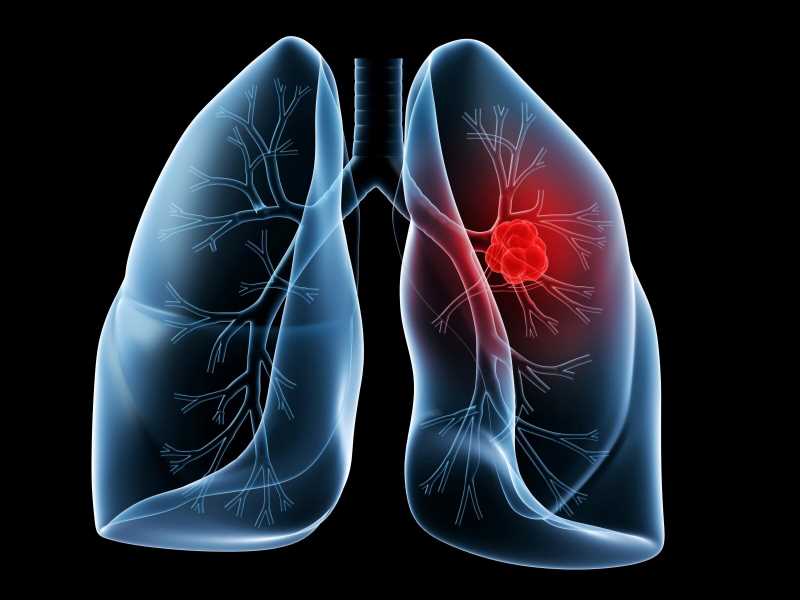 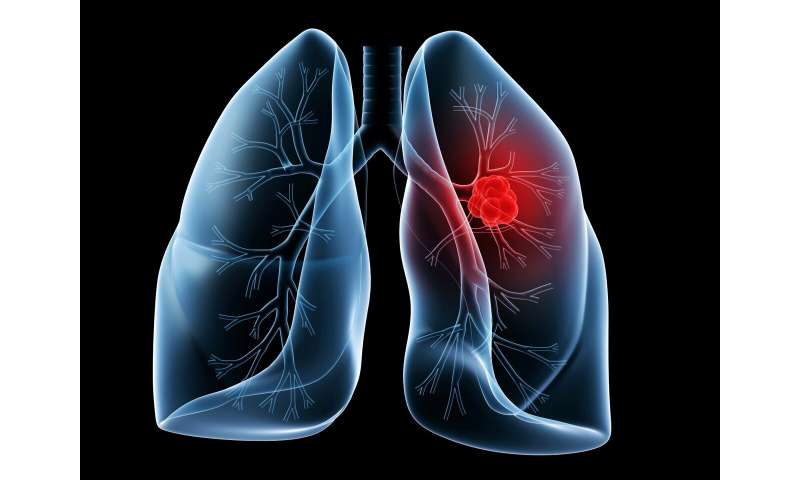 Known for its poor prognosis, lung adenocarcinoma is the most common type of lung cancer, responsible for about 4 of 10 diagnoses, according to the National Cancer Institute. Researchers on Mayo Clinic’s Florida campus can now distinguish between two pathways where this deadly cancer can develop. They say their discovery could help future patients. The findings appear in Cancer Cell.

“The ability to identify the specific pathway by which a patient’s lung adenocarcinoma came about increases our ability to predict which patients are likely—or unlikely—to benefit from a particular treatment, and hopefully offer alternative options to patients whose cancer subtype is unlikely to respond,” says Alan Fields, Ph.D., a cancer biologist and the study’s senior author. Dr. Fields is the Monica Flynn Jacoby Professor of Cancer Research at Mayo Clinic.

He and his team studied the molecular features of lung adenocarcinoma in mice and found two ways that this cancer can develop. The first way depends on the cancer-causing gene known as “protein kinase C iota (PKCiota).” The second pathway, identified as the “Wnt/Beta-catenin signaling pathway,” was found to operate independently of PKCiota. Lung adenocarcinomas that stem from the two different pathways were also found to form in different regions of the lung and through different cells of origin.

Once these two pathways were revealed in mice, Dr. Fields and colleagues considered how their discovery may apply to people. To begin, they compared the pathways in the mouse model to the six known molecular subtypes of this cancer in humans. The scientists found a match: a molecular marker that allowed them to predict which human lung adenocarcinoma cells originated from the PKCiota-independent pathway that they’d discovered in mice. 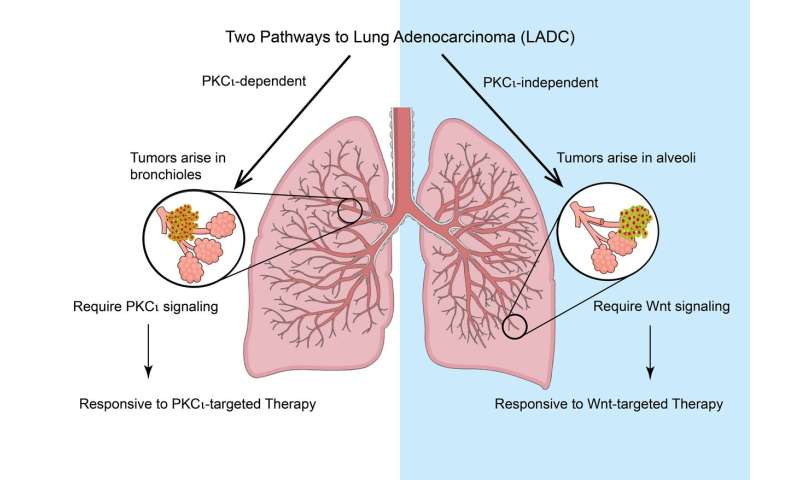 To test whether the tumors arising from the PKCiota-dependent and independent pathways might be sensitive to specific cancer therapies, Dr. Fields’ team then conducted an experiment on human cells and the mouse model. As hypothesized, they found that two drugs affected the adenocarcinoma subtypes differently, depending on their underlying pathway. These results suggested to the investigators that they can predict how these cancer subtypes will respond to targeted therapies.

As a next step, the team will work to determine whether they can effectively and specifically identify PKCiota-dependent versus independent lung adenocarcinoma in human patients and confirm whether experimental drugs can predictably inhibit the growth of lung cancer in the PKCiota-dependent and independent patients.

Because the PKCiota pathway is also important to other cancers, the researchers think that their findings may apply beyond lung cancer.