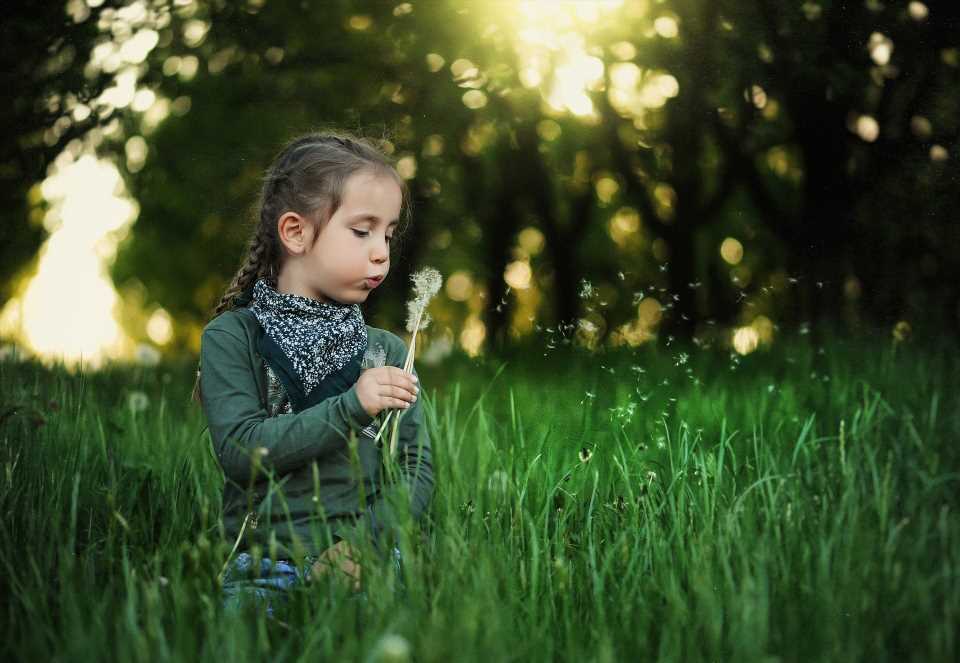 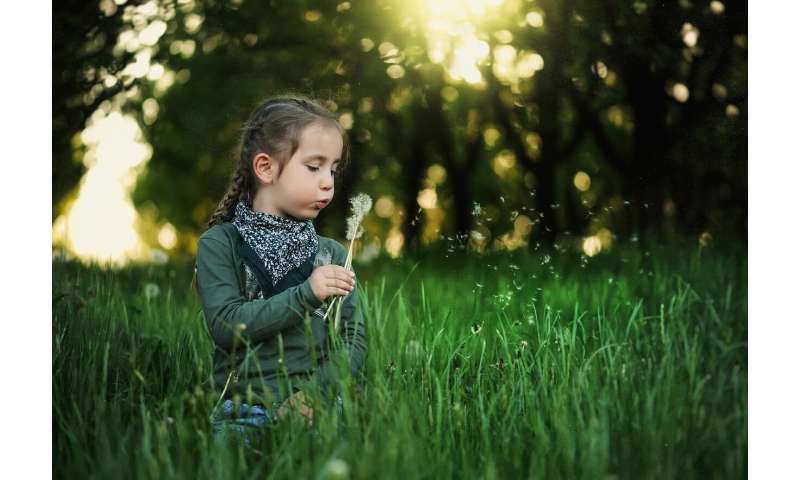 Adults who had close contact with natural spaces during their childhood could have a better mental health than those who had less contact, according to a new study by the Barcelona Institute for Global Health (ISGlobal) involving four European cities.

This study, published in the International Journal of Environment Research and Public Health, was performed within the framework of the PHENOTYPE project with data from almost 3,600 adults from Barcelona (Spain), Doetinchem (Netherlands), Kaunas (Lithuania) and Stoke-on-Trent (United Kingdom).

The adult participants answered a questionnaire on frequency of use of natural spaces during childhood, including purposeful visits, e.g. hiking in natural parks, and non-purposeful activities, e.g. playing in the backyard. They were also asked about their current amount, use and satisfaction with residential natural spaces, as well as the importance they give to such spaces. The mental health of the participants in terms of nervousness and feelings of depression in the past four weeks, as well as their vitality, defined as energy and fatigue levels, were assessed through a psychological test. The residential surrounding greenness during adulthood was determined through satellite images.

The results show that adults who were less exposed to natural spaces during their childhood had lower scores in mental health tests, compared to those with higher exposure. Myriam Preuss, first author of the study, says, “In general, participants with lower childhood exposure to nature gave a lower importance to natural environments.” No association was found between childhood exposure and vitality, or the use of or satisfaction with these spaces in adulthood.

Wilma Zijlema, ISGlobal researcher and study coordinator, says that the conclusions “show the importance of childhood exposure to natural spaces for the development of a nature-appreciating attitude and a healthy psychological state in adulthood.” Currently, 73 percent of Europe’s population lives in urban areas with often limited access to green space and this number is expected to increase to over 80 percent by 2050. “Therefore, it is important to recognize the implications of growing in up in environments with limited opportunities for exposure to nature,” she adds.