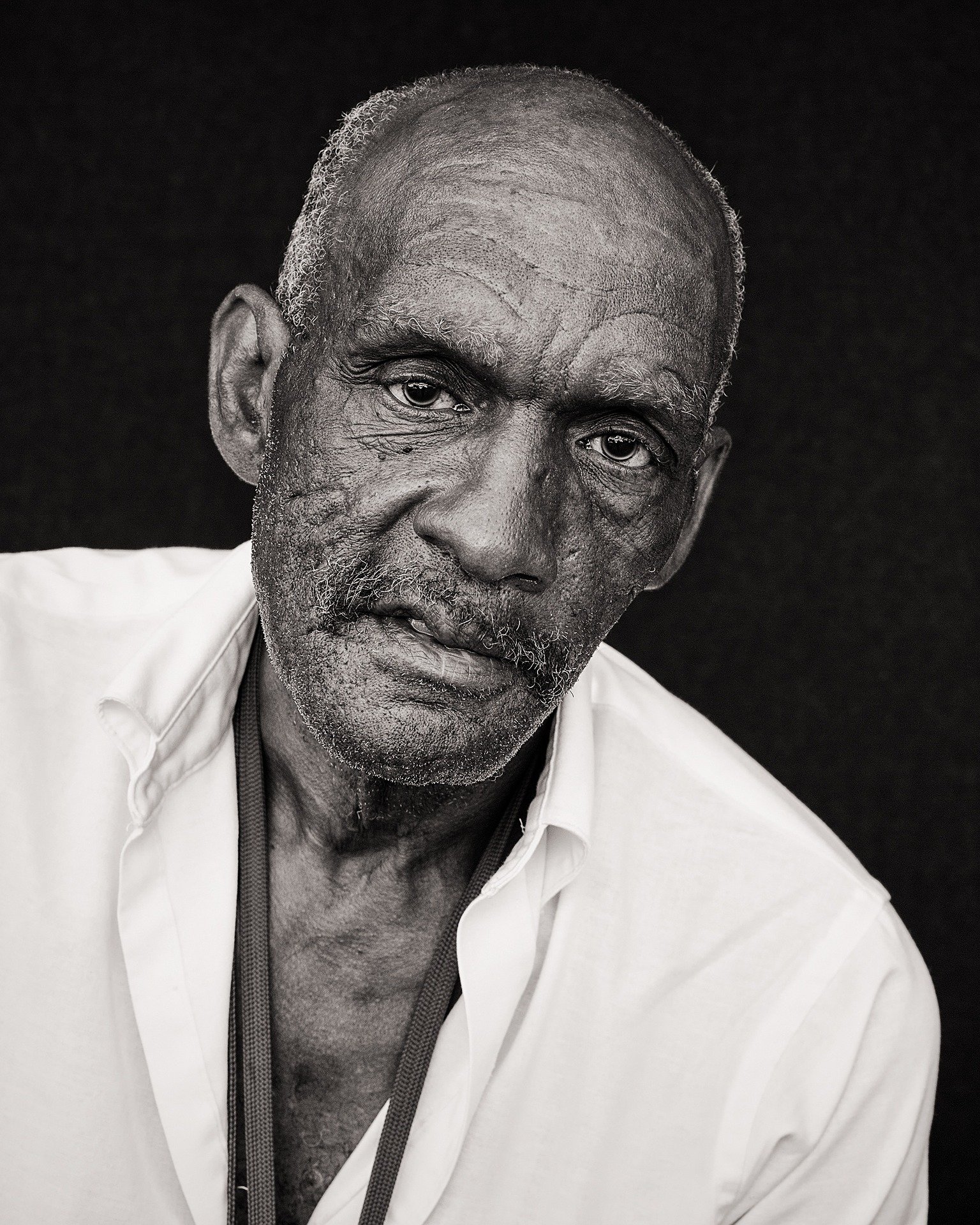 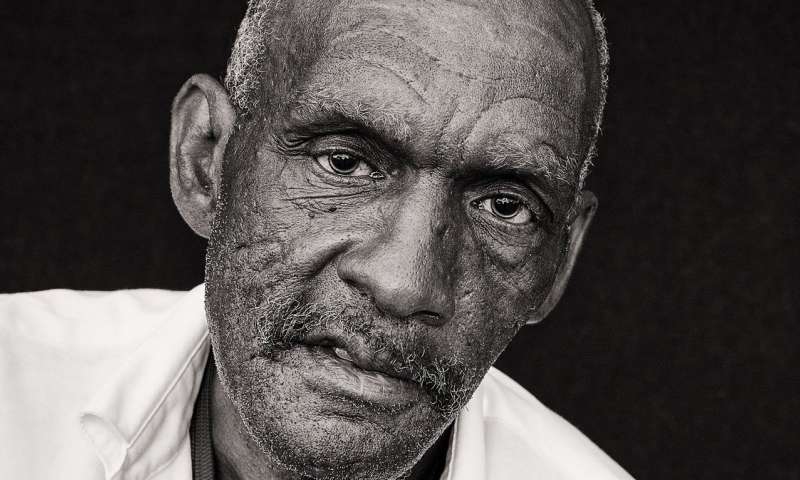 The cancer death rate among African-Americans is dropping faster than for whites, reversing a decades-long trend, the American Cancer Society has found in an extensive examination of cancer disparities between the two populations.

New statistics revealed not only a declining death rate for African-Americans, but also the complete erasure of cancer mortality differences for men younger than 50 and women 70 and older.

Despite the positive upswing, African-Americans still have the highest cancer mortality and the lowest survival rate of any population group in the United States, according to the newly compiled data, which was posted in the online version of the organization’s publication, Cancer: A Journal for Clinicians.

That said, researchers noted the reason cancer mortality is dropping faster for blacks than whites is because of big declines in death rates in three of four major cancers: lung, prostate and colorectal. Breast cancer incidence and mortality has remained roughly stable among black women, the research found.

“There’s always more work that needs to be done, but I think everyone is becoming more health conscious,” said Reed, who underscored that her patients now come in and ask for cancer screenings compared with a decade ago when patients had to be urged.

“People are coming in being more concerned about their health and asking about ways of preventing diseases. A lot has to do with who you are around. If you are around people who are taking care of themselves, then you will want to be one of those people, too,” she said. “People are getting checked more often and being proactive, not reactive.”

Reed noted that African-American men are at high risk for prostate cancer and that black men of Caribbean descent have an even higher incidence rate for the malignancy than their American-born counterparts. Because awareness of that risk is well known, patients are requesting the PSA exam, or prostate specific antigen test, a screening for prostate cancer.

While there have been significant gains, there is still room for improvement, Reed said.

“Medicine is still biased. Some of us do not have access to the tests (cancer screenings),” she said.

The new research found the most significant reason for a narrowing gap between blacks and whites resulted from a significant decline in smoking and lung cancer over the past 40 years among African-Americans compared with whites.

From 2006 through 2015, the overall cancer incidence rate decreased faster in black men than white men, a 2.4 percent drop for blacks versus a 1.7 percent decline for whites, largely due to the declines in lung cancer.

The incidence rate was stable in black women compared with a slight increase in white women, however, because of upticks in breast, endometrial and pancreatic cancer. In addition, a statistical measure known as “excess risk” of cancer death fell for blacks from 47 percent in 1990 to 19 percent in 2016, the research found.

“Seeing the substantial progress made over the past several decades in reducing black-white disparities in cancer mortality is incredibly gratifying,” said Dr. Len Lichtenfeld, interim chief medical officer for the American Cancer Society.

“To continue this progress, we need to expand access to high-quality cancer prevention, early detection, and treatment for all Americans,” Lichtenfeld said.