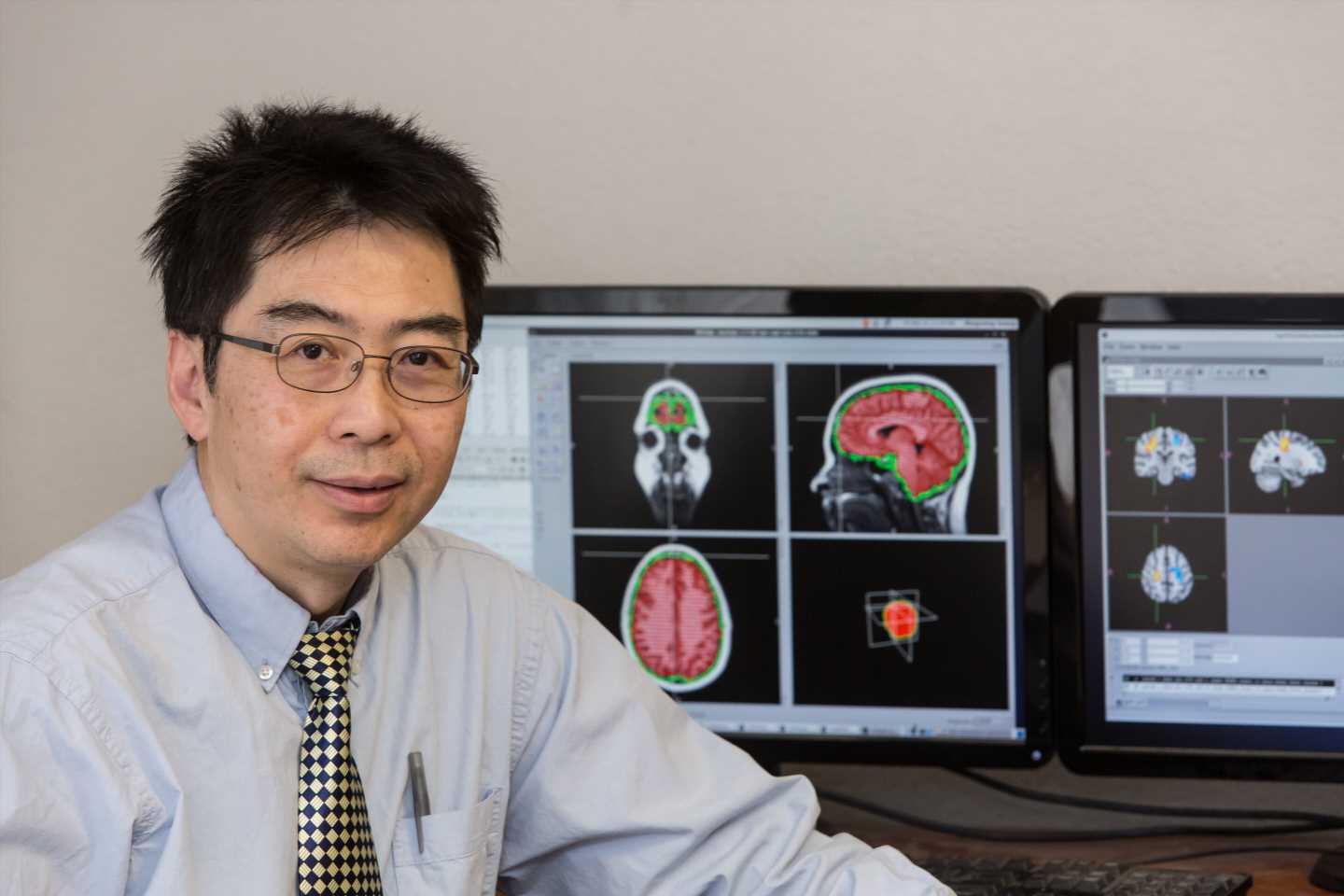 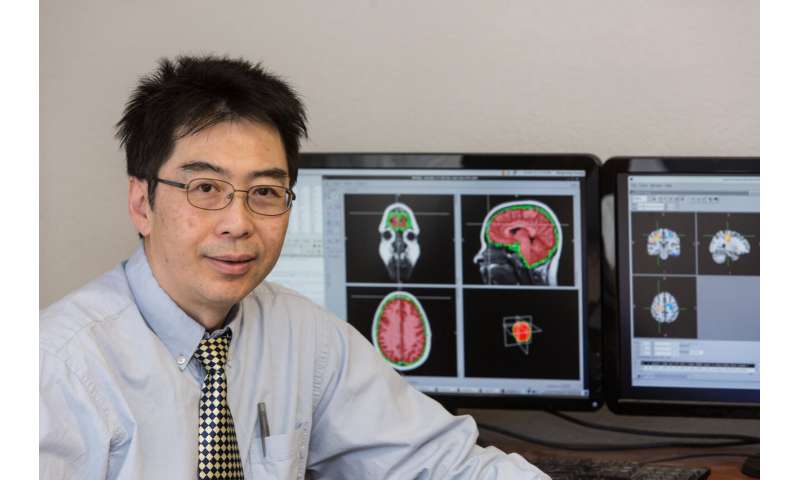 A new study finds that veterans and active-duty service members with combat-related PTSD and mild traumatic brain injury had larger amygdalas—the region of the brain that processes such emotions as fear, anxiety, and aggression—than those with only brain injuries.

The findings appeared online April 25 in the Journal of Head Trauma Rehabilitation.

Through magnetic resonance imaging, the researchers found that the right and left sides of the amygdala in people with combat-related PTSD and mild traumatic brain injury (mTBI) were larger than those in people with only combat-related mTBI. The amygdala is an almond-shaped section of tissue in the temporal portion of the brain and is key to triggering PTSD symptoms.

The researchers caution that the findings were based on an observational study and therefore can’t prove a cause-and-effect relationship—only a correlation.

The study included 89 veterans and active-duty military personnel, about a third of whom had both PTSD and mTBI. The rest formed the mild-TBI-only control group. A mild traumatic brain injury is also known as a concussion.

“This is an intriguing structural finding, given the role of the amygdala in the challenging [neuropsychological] symptoms witnessed in casualties of combat-related mTBI and PTSD,” the researchers write. “Further investigation is needed to determine whether amygdala size could be used to screen people at risk for PTSD, or whether it could be used to monitor the [effectiveness of medical solutions].”

The study’s lead author, Dr. Mingxiong Huang, is a neuroimaging scientist at the VA San Diego Health Care System. He says the finding of a larger amygdala in veterans with combat-related PTSD and mTBI was a bit of a surprise.

“Some previous PTSD research showed declines in amygdala volume based on the assumption of a loss of size due to injuries,” says Huang, also a professor in the department of radiology at the University of California San Diego (UCSD). “Our finding of increased amygdala volume seems to point to different mechanisms, such as an exposure to repetitive fear and stress.”

Such exposure, he adds, may lead to an abnormal growth of the neural networks within the amygdala, a development that has been reported in animal studies but hasn’t been fully explored in human PTSD studies. More studies involving people with non-combat PTSD are needed to generalize this finding to other types of PTSD, he notes.

A co-author of the paper, Dr. Douglas Chang, is a physician and researcher at VA San Diego.

“The amygdala is involved with processing threat perception and arousal and with linking emotion to experience in complex ways,” says Chang, who is also a professor of orthopedic surgery at UCSD. “A larger amygdala volume may be a sign of hyperactivity with an enlarged neural network. But we don’t know whether this is an attempt by the brain to cope with PTSD or whether the growth and enlargement is causing symptoms, like an electrical storm.”

He adds: “The situation may also resemble scar tissue formation on skin. Is this an organized response by the body to heal itself, or is the scar tissue going haywire and forming a grossly disfigured area? Another possibility is that this study simply identified at-risk people for PTSD with a pre-existing condition: an enlarged amygdala.”

Combat-related PTSD and mTBI are leading health care concerns in veterans and service members. It’s not unusual for both conditions to occur in the same person, based on evidence from a cross section of studies. Some of the symptoms are similar, such as depression, anxiety, insomnia, fatigue, and changes in memory and concentration. However, the effects of PTSD and mTBI on neural pathways in the brain, as well as the impact of the co-existence of the two, are not fully understood.

Scientists in Huang’s study conducted the testing at VA San Diego and at two Marine Corps bases in California. They measured intracranial volume, a key statistic used to analyze the size of the brain and brain regions, especially in cases of neurodegenerative diseases.

The size of the right amygdala was 0.122 percent of total brain volume, on average, in the group with mTBI and PTSD. It was 0.115 percent in the cohort with only mTBI. The size of the left amygdala was 0.118 percent of brain volume in those with mTBI and PTSD, compared with 0.112 percent in the mTBI group. The researchers found both of those differences to be “statistically significant.”

The study team also examined the caudate, the hippocampus, the anterior cingulate cortex, and the cerebral cortex. Those brain regions, like the amygdala, are in the limbic system, which controls basic emotions, including fear, pleasure, and anger. The researchers found no “statistically significant” differences in those regions, suggesting that only changes in the amygdala are linked to PTSD symptoms in people with mTBI, according to Chang.

The study authors say the findings have several implications for research and treatment.