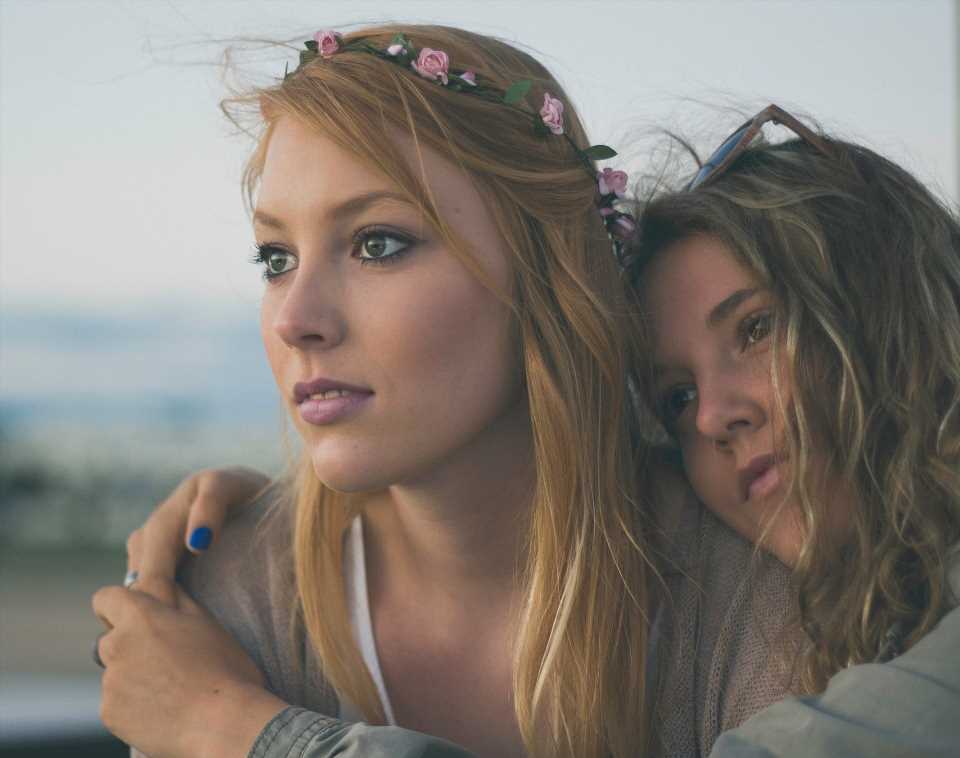 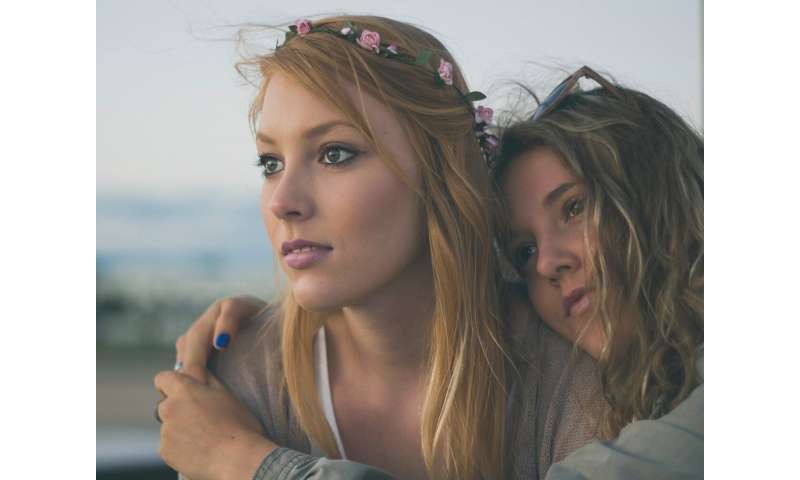 Strained relationships with parents, siblings or extended family members may be more harmful to people’s health than a troubled relationship with a significant other, according to a study published by the American Psychological Association.

“We found that family emotional climate had a big effect on overall health, including the development or worsening of chronic conditions such as stroke and headaches over the 20-year span of midlife,” said Sarah B. Woods, Ph.D., assistant professor of family and community medicine at UT Southwestern Medical Center and lead author of the study. “Contrary to previous research, which found that intimate relationships had a large effect on physical health, we did not get the same results.”

The study was published in the Journal of Family Psychology.

“Most often, researchers focus on romantic relationships, especially marriage, presuming they likely have more of a powerful effect on heath,” Woods said. “Given changes in how Americans are partnering, waiting longer to marry, if at all, and the lengthier, and possibly more emotion-laden trajectories of family-of-origin relationships, we wanted to compare the strength of associations between family and intimate partners and health over time.”

Health was measured using participants’ total number of chronic conditions, such as stroke, headaches and stomach trouble, experienced in the 12 months prior to each of the three data collection times.

Participants also rated their overall health from excellent to poor at each round.

The researchers found that greater family relationship strain was associated with a greater number of chronic conditions and worse health appraisal 10 years later, during the second and third rounds of data collection.

“Comparatively, we found that greater family support during the second round of data collection in 2004 to 2006 was associated with better health appraisal 10 years later,” said Jacob B. Priest, Ph.D., assistant professor of education at the University of Iowa and co-author of the study.

There were no significant effects of intimate partner relationships on health outcomes.

“We were honestly stunned that there were zero associations between intimate partner emotional climate and later health,” Woods said.

She and her co-authors theorize that the lack of significant associations between intimate partner relationships and later health could be because those relationships can break up, whereas people are more likely to have longer associations with family members who aren’t a spouse.

“The vast majority of the people in the study had living parents or siblings and thus, their relationship with a spouse or intimate partner was less likely to be as long as that of their family members,” said Patricia N.E. Roberson, Ph.D., assistant professor of nursing of the University of Tennessee, Knoxville and co-author of the study. “Therefore, the emotional intensity of these relationships may be greater, so much so that people experience more of an effect on their health and well-being.”

Woods and her colleagues said their findings show why physical and mental health care providers should consider family relationships when assessing and treating patients.