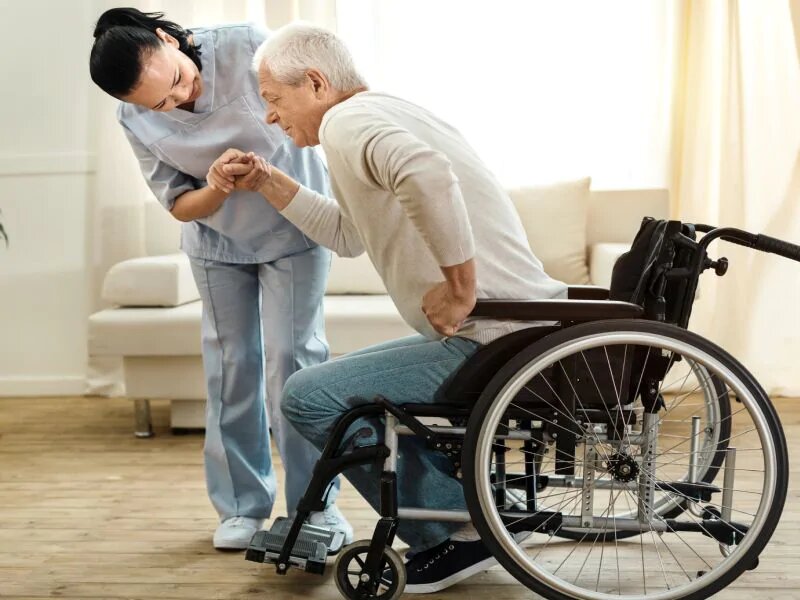 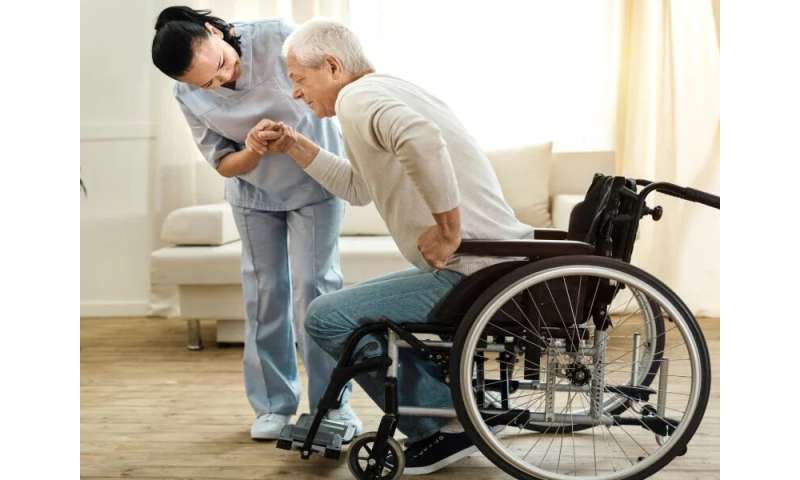 (HealthDay)—Biopsychosocial frailty (BF) can predict short- and longer-term dementia risk, according to a study published in the August issue of Alzheimer’s & Dementia.

Vincenzo Solfrizzi, M.D., Ph.D., from the University of Bari Aldo Moro in Italy, and colleagues used data from the population-based Italian Longitudinal Study on Aging (2,171 participants) to identify the BF construct plus at least one of the two impaired items of the 30-item Geriatric Depression Scale. BF incorporates physical, psychological, and social elements.