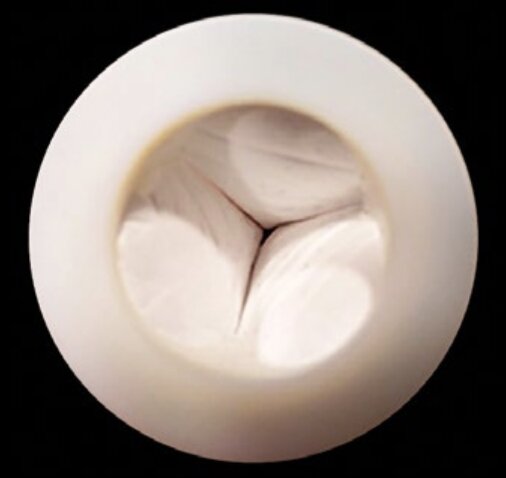 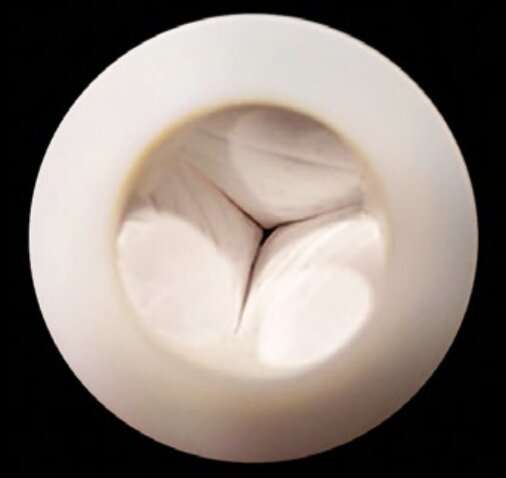 Researchers at Qatar University, in collaboration with Imperial College London, Biostage, Inc. in the U.S., and the American University of Beirut, Lebanon, have made progress developing living heart valves that can grow with the body and integrate with the patient’s native tissue.

The team generated the heart valves using a combination of nanotechnology, 3-D printing and tissue engineering, which involves recently developed techniques to grow living cells into functional tissues or organs. Tissue engineering has already been used to successfully develop human skin and bladders.

“Biologically engineered organs and tissues are in high demand, especially due to an enormous shortage of organ donors,” says Anwarul Hasan, an engineer and principal investigator at Qatar University.

The need for heart valves is particularly high: heart valve diseases are one of the most common reasons for cardiac failure. Every year, more than 90,000 people require heart valve replacements in the U.S. alone.

Biologically engineered heart valves overcome some of the problems associated with mechanical and bioprosthetic valves, the two main options currently available for heart valve replacements. Mechanical valves, which are often made from metal, require patients to take blood thinning agents for the rest of their lives, while bioprosthetics, made from animal tissue, have a limited life span and must be replaced after 10 to 20 years. Both types of valve are unable to grow with time, meaning young patients may have to undergo several valve replacement operations during their lifetime.

“Bioengineered tissue valves will last longer, be adopted by the body without rejection, and grow with the patient’s growth,” says Hasan.

To bioengineer heart valves, the team first made a 3-D scaffold shaped like a heart valve, using a special nano-fiber-based biomaterial that is strong, flexible and biodegradable. Then they injected the scaffold with living cardiac stem cells and cultured it in a tissue incubator. The cells grew and multiplied over a period of 15 days, gradually and partially replacing the scaffold, which slowly degraded. This process is expected to continue inside the body after implantation, until the valve is fully integrated with the patient’s native tissue.

The researchers developed a novel method for simulating a cardiac system, which allowed them to test how the engineered valves affected blood flow. The results showed that the tissue engineered heart valves mimicked the functions of natural heart valves, opening and closing effectively at speeds and pressures similar to commercially available heart valves.

The tissue engineered heart valves have only been tested in the lab so far. The team next plans to test the valves in living animals under various conditions to assess if they can be safely investigated for humans. For example, longer-term experiments are needed to fully understand the degradation and cell growth process inside the body.