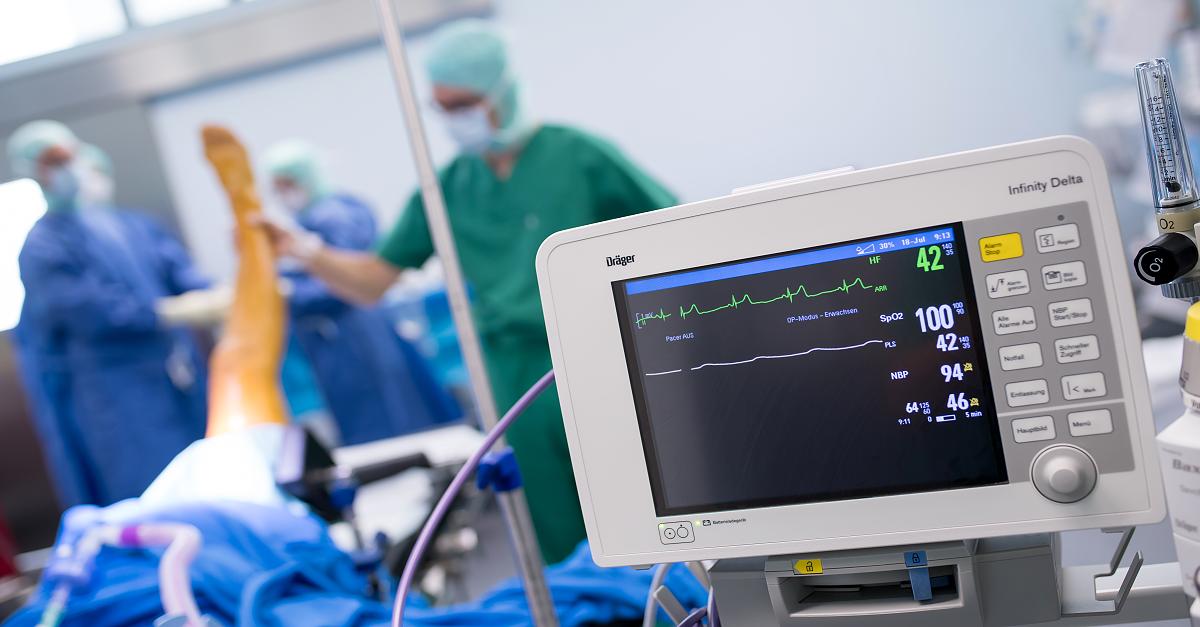 In Germany, more and more people are injured by dangerous implants or killed. The number of documented problems with medical products in 2017 as high as never before, the number of suspicious transaction reports has eight in the last ten years tripled.

Crucial information the authorities keep under lock and key. The research of the North German broadcasting (NDR), Westdeutscher Rundfunk (WDR) and the süddeutsche Zeitung (SZ), in collaboration with the international consortium for Investigative journalists (ICIJ), as well as around 60 media partners. The research will be published under the title “Implant Files” around the world.

Medical devices can save lives or relieve discomfort; however, they can also cause severe damage if they are poorly designed and controlled. In Germany 14.034 were alone reported in the year 2017 a total-time injuries, deaths and other problems in connection with medical products.

The Federal Ministry of health confirmed that the competent authority, the Federal Institute for drugs and medical devices (BfArM), an increase of reported cases in which a “product-related cause” in place, have registered. The Ministry, however, points to the fact that not every event necessarily a death or a serious health deterioration had occurred. What the increase is, exactly, that can’t be explain by the Ministry, since the important data will not be recorded at all – about how many medicine products used.

The number of unreported cases is likely to be according to research by NDR, WDR and SZ, however, considerably higher, since the manufacturer, Doctors and hospitals to tell the state are only a few cases, although they are required to report. How high the discrepancy can be shown by the example of breast implants: 3170 implants were operated out in the year 2017, in German hospitals alone, therefore, because the tissue was scarred to the silicone cushion painful. Were reported however, only 141 cases. Doctors and hospitals would be regularly reminded of their obligation to report, informed the Federal Ministry of health.

The authorities leave it to the manufacturers in the rule, itself, defective products recall or safety warnings. Since 2010, this happened about 1000 times, on average, around three times per day. Of the authorities, a callback was arranged in the same period, apparently only six times. Often in the case of defective products made nothing at all: In half of the cases between 2005 and 2016, have been taken even in the case of products in the highest risk category, which include pacemakers, knee prostheses, and breast implants, no action.

Information will be denied

Regularly, Doctors implant in their patients products that have barely been tested. Even the Ministry of health is according to internal documents from the year 2016 that there is only one of ten medical devices of the highest risk level clinical data. SZ, NDR and WDR have been able to see the relevant documents. For patients, the serious health consequences may not have the reach, however, often does to the Public. By linking compensation payments to an obligation of Confidentiality, to prevent companies affected patients to talk about your case.

The Federal Institute for drugs and medical devices (BfArM) know as the competent authority, which products led in the past years, the majority of dead and injured – on request, the Ministry denied, however, both the BfArM as well as health information about the affected devices and prostheses. These are confidential information. A publicly-available database, neither on Federal level nor at the European Union (EU).

The deal with artificial joints, hearing AIDS, or pacemakers grows. More and more people get such a tool, the technology becomes more sophisticated, the devices is smaller, the intervention is uncomplicated. The Ministry of health estimates the annual volume of the world market to around 282 billion euros. German companies thus around 30 billion euros annually and employ approximately 210,000 people. After the USA and China, Germany is the third largest market for medical products.

At the same time, the implantation system can be manipulated, flawed and corrupt as the Implant Files-shows Search. In the past ten years, medical device manufacturers had to pay more than $ 1.6 billion to fraud and corruption allegations to settle. This is evident from the ICIJ analysis of data from the U.S. securities and exchange Commission and the U.S. Department of justice.

Although medicine choose products for many patients, life and death, or about mobility and Handicap, the market is highly intransparent. The Ministry of health can not say how many products in Germany are on the market. The often life-critical devices to be controlled in Europe by the authorities, but by private companies and certified in Germany by TÜV or Dekra.

Check on behalf of the manufacturer of their products. The manufacturer to fail in a verifier, you can try it in another. In the past year, the EU has adopted new rules for the authorisation and Supervision that will apply from may 2020 to the full extent. The research shows, however, that the basic problems will remain.