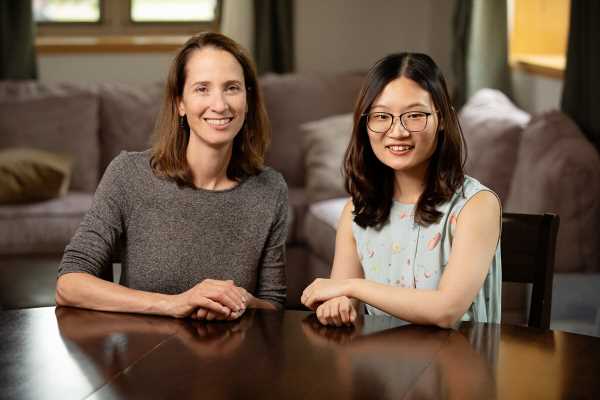 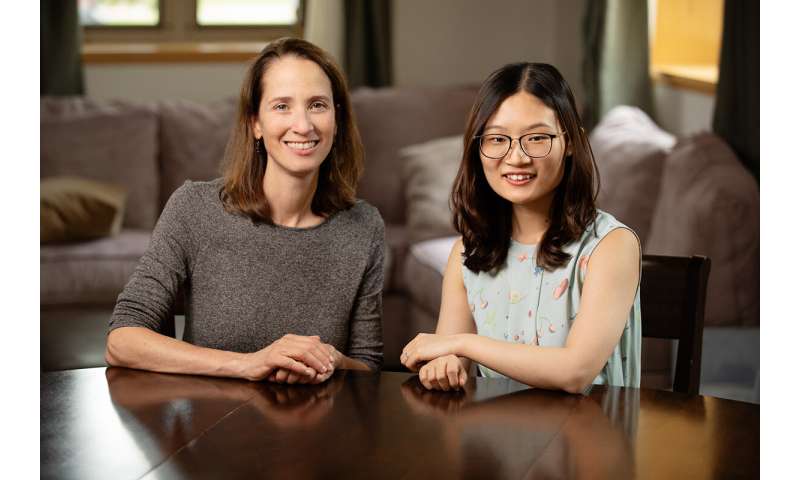 Momentary increases in mothers’ sensitivity to their toddlers’ cues and emotional needs may boost young children’s focused attention on tasks and positive engagement with their mother while lowering the children’s expressions of negative emotions, a new study found.

These links between mothers’ and children’s momentary fluctuations in behavior were particularly pronounced among children who were more anger prone temperamentally or less likely to express pleasure, researchers at the University of Illinois found.

They observed 64 pairs of mothers and their toddlers—who ranged in age from 18 months to just over 3 years—while they played with toys, read a picture book and shared a snack.

“The mothers and their children also participated in some more challenging situations that were aimed to elicit frustration, anger or other negative emotions,” said lead author Xi Chen, a graduate student in human development and family studies.

In one situation, the child was approached by a mechanical toy dog that barked unpredictably; in another scenario, the child tried to retrieve a toy from a locked transparent box using a key that didn’t work, Chen said.

The mothers, who were seated about 3 feet from their children during the challenging tasks, were told to respond to their child’s behavior in whatever way felt natural.

Using video recording, independent teams observed and tracked the mothers’ and children’s behaviors and interactions in 60-second intervals across all of the tasks for about 50 minutes. The team observing the mothers noted how quickly and effectively the mothers responded to their child’s signals of distress, such as soothing them when they cried.

They also noted whether the mother responded in supportive, child-centered ways when their child became interested in a toy, for example. Did she encourage the child’s exploration of the toy or introduce a new object while the child was still interested in playing with the toy?

Another team of observers tracked the children’s behavior, including their sustained interest in the various tasks and their positive engagement with their mother, such as showing her toys, asking for help or responding when she initiated play.

The children’s expressions of positive and negative emotions—such as smiling, laughing, crying or whining—also were recorded. Toddlers who are lower in temperamental pleasure are less likely to smile when they’re being cuddled or rocked, Chen said.

Mothers and fathers completed portions of a child temperament questionnaire that measured the child’s tendencies to show anger or frustration when his or her goals were blocked, as well as their expressions of pleasure and positive emotions during everyday routines such as bathing, bedtime or play.

Prior studies on maternal sensitivity and child behavior compared mothers with each other on their levels of sensitivity. In the current study, U. of I. researchers tracked each mother’s responsiveness to their child across the various tasks, calculated her average level of responsiveness and examined how momentary fluctuations in it correlated with the child’s behavior at the same moment.

When the mom showed greater sensitivity than was typical for her, children who were lower in temperamental pleasure showed significant increases in their ability to focus on the task at those times, Chen said.

However, children who were high in temperamental pleasure stayed focused on the task regardless of fluctuations in their mothers’ sensitivity.

“All children, on average, showed more positive engagement with their mother and fewer negative emotions during moments when their moms were more sensitive,” said human development and family studies professor Nancy McElwain, who co-wrote the study. “But these associations were stronger for children who were higher on anger proneness or lower on temperamental pleasure.”

The researchers said the effects of temperamental pleasure found in the study support the buffering hypothesis, the notion that having a positive disposition buffers children from mild stressors such as dips in parental sensitivity and may help children cope with frustration and actively explore the world around them.

By contrast, children who are more anger prone or lower on temperamental pleasure may benefit more from caregivers’ sensitivity, which helps them build confidence, foster interpersonal connections and weather the effects of stress, McElwain said.