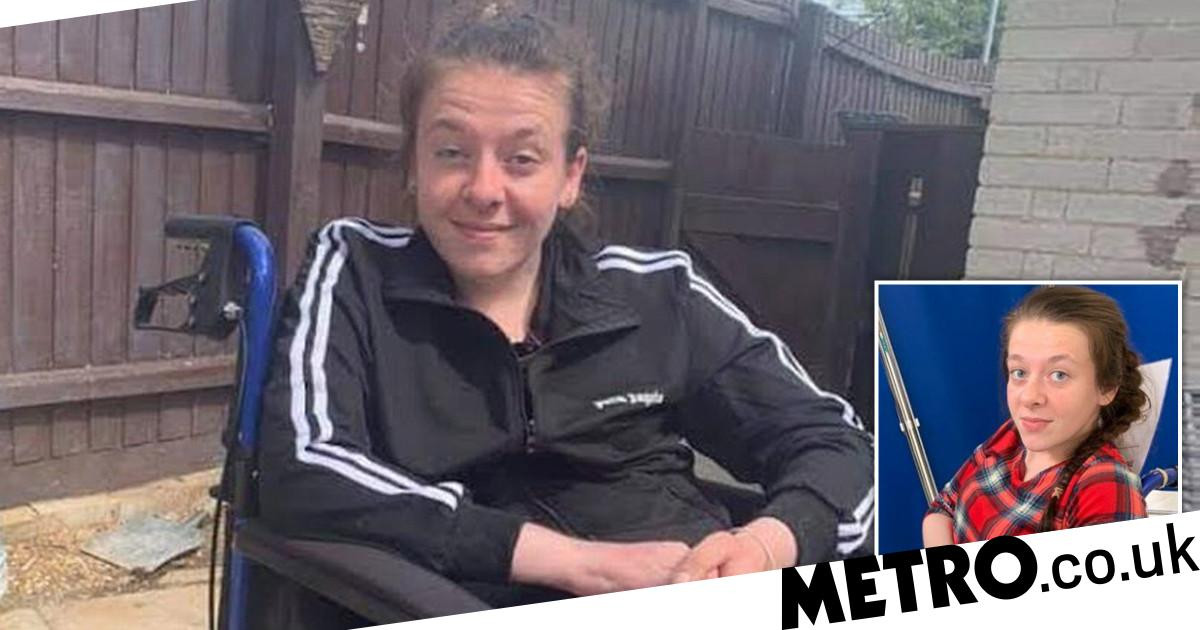 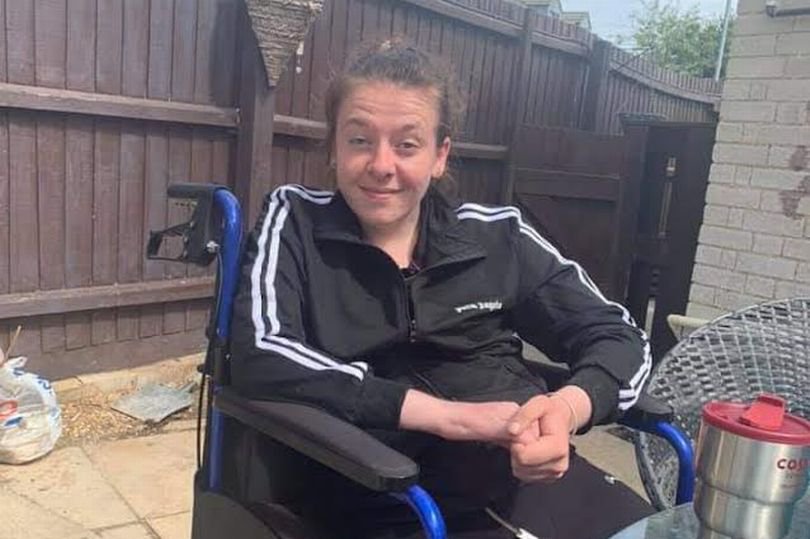 A woman in her twenties has been recovering in hospital for almost a year after a stroke forced her to give up her independence.

Chantelle Blakeman, from Cambridge, had to relearn how to talk and how to walk after the incident left her paralysed along one side of her body.

She has had to give up her own flat and she will now require full-time care when she is discharged from hospital.

Chantelle’s mum has exhausted all her savings travelling back and forth to visit her in the hospital and is set become her carer, meaning she has no choice but to give up her job.

The family has now started a fundraiser to support Chantelle’s care and adapt her home for her needs.

To the family’s relief, Chantelle’s condition has begun to improve and she will even get to go back home in the next few weeks.

Her sister, Alisha Blakeman, says: ‘She had to learn to talk and walk again. She’s so strong and stubborn though she can take a few steps to move around.

‘But she also then had to be fitted with a heart monitor as her heart doesn’t work quite the same as it did and she also has a peg tube in her belly for feeding. She will have regular weekly hospital appointments for the rest of her life.’

Alisha also spoke about previous health problems her sister had had, adding: ‘When she was around 15, she broke her hip and femur. She had to go through nearly 10 operations over the space of two years.

‘She had a large metal brace with pins fitted to keep her bones in place – it kept going wrong and she needed to have more operations – eventually it worked and she had to learn to walk again. They said she never would but she did.’

Fast-forward to a few months ago, Chantelle was in good health, despite ongoing pains with her hip, and was starting her own life.

Then in April she suffered a stroke at her home.

Chantelle went to hospital and suffered another stroke and a seizure which left her in critical care for two days.

Her family were told that she may not survive.

‘This was the worse time of all our lives, mum was distraught but she’s a soldier and strong she would make sure Chan pulled through,’ adds Alisha.

Now Chantelle is going home, there are changes her family must make to give her the care that she really needs.

Her sister has set up a fundraiser to pay for adapting the house for all of her sister’s health requirements.

‘The hospital let her home with no adaptations in place. She doesn’t have the special bed she needs,’ she says.

Her room must also be converted as soon as possible, with her coming home from the hospital soon. The family have been trying to contact people for this conversion but have been told it cannot be done for another eight to 12 weeks.

The fundraiser has a target of £1,000, enough to support them during these difficult times.