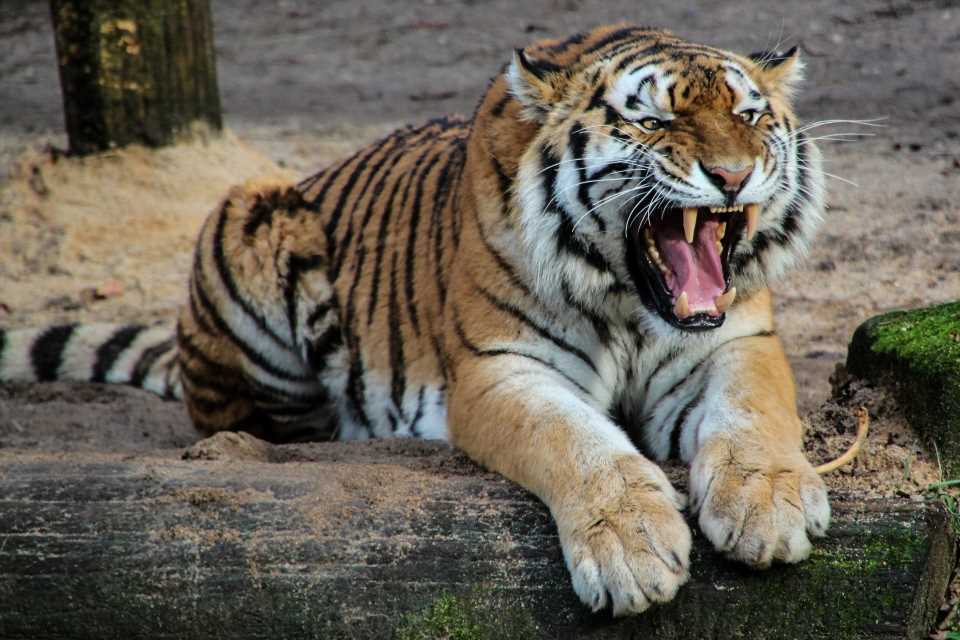 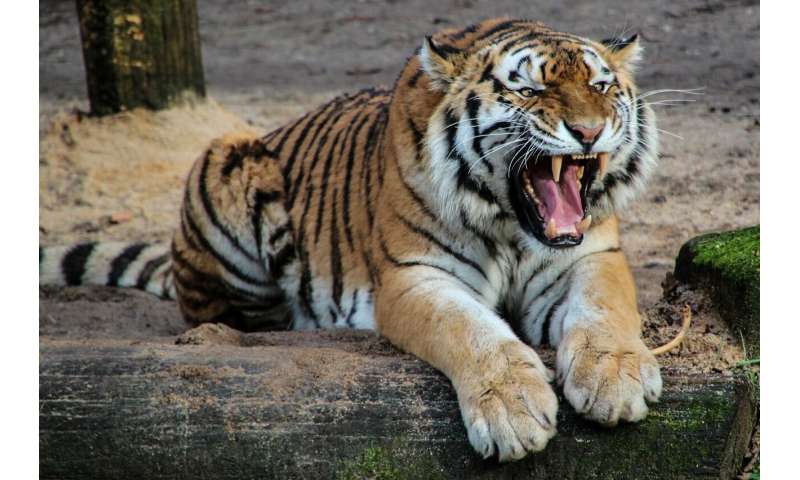 As the number of confirmed COVID-19 cases continues to surge worldwide, scientists and health experts, including University of Illinois researchers who helped diagnose a New York zoo tiger with the disease, are now looking into how animals are affected by the new coronavirus.

Earlier this week, the Bronx Zoo revealed that a 4-year-old Malayan tiger tested positive for the new coronavirus after she and six other tigers and lions developed a dry cough. And despite the tiger and a few other animals abroad testing positive for the virus, health officials are dispelling fears that people can contract COVID-19 from their pets.

“There’s no evidence that pets, including cats and dogs, can spread COVID-19 to people,” said Dr. Casey Barton Behravesh, director of the Centers for Disease Control and Prevention’s One Health Office in the National Center for Emerging and Zoonotic Infectious Diseases.

Barton Behravesh noted that there was “no reason to think” that the skin or fur of pets can spread the virus to people.

But while health experts say there is no evidence to suggest pets can transmit coronavirus to humans, they are encouraging people who have the disease or are exhibiting symptoms of COVID-19 to remain socially distant from their pets.

“If somebody has been diagnosed with COVID-19 in a household, or they have been exposed to someone who was and are in quarantine, they should treat their pet just like any other human in their family,” said Dr. Rustin Moore, the dean of Ohio State University’s College of Veterinary Medicine.

He added, “that means maintaining social distancing, no touching, petting, cuddling, or hugging.”

Dr. Karen Terio, the chief of the Zoological Pathology Program at the University of Illinois veterinary college, where tests for the Bronx Tiger were done, said she and other scientists are now looking at what other types of animals are susceptible to the virus.

It’s possible wild cats might be more susceptible to COVID-19 than domestic cats, as other viruses can hit wild cats hard, but not affect domestic cats as much, according to the University of Illinois. But it’s not yet known what differences there might be in the effect of COVID-10 on house cats and wild cats.

“To date, a large number of humans have been infected by the virus and become sick and many people have pet cats,” Terio said. “The fact that the first confirmed case in an animal in the United States is from a tiger suggests that even among cat species there may be differences in susceptibility to the virus.”

“We don’t want a lot of people rushing out to veterinary clinics right now trying to get their pets tested; that would increase the exposure,” she said.

There’s a strict criterion that must be met before an animal can get tested by a veterinary lab, Terio said.

“Just because we have a test doesn’t mean we’ll accept samples from anybody’s cat or dog,” she said. “There has to be approval at multiple levels between both animal and public health officials to have an animal tested.”

The Anti-Cruelty Society started reducing their animal population weeks ago in anticipation of needing more cage space to help people across the Chicagoland area who may be quarantined or hospitalized because of COVID-19.

“We’ve spent the last several weeks preparing for the upcoming weeks to make sure that we have the capacity to have a safe place for people’s animals to go,” said David Dinger, vice president of operations for the Anti-Cruelty Society.

And the Anti-Cruelty Society’s efforts have been successful.