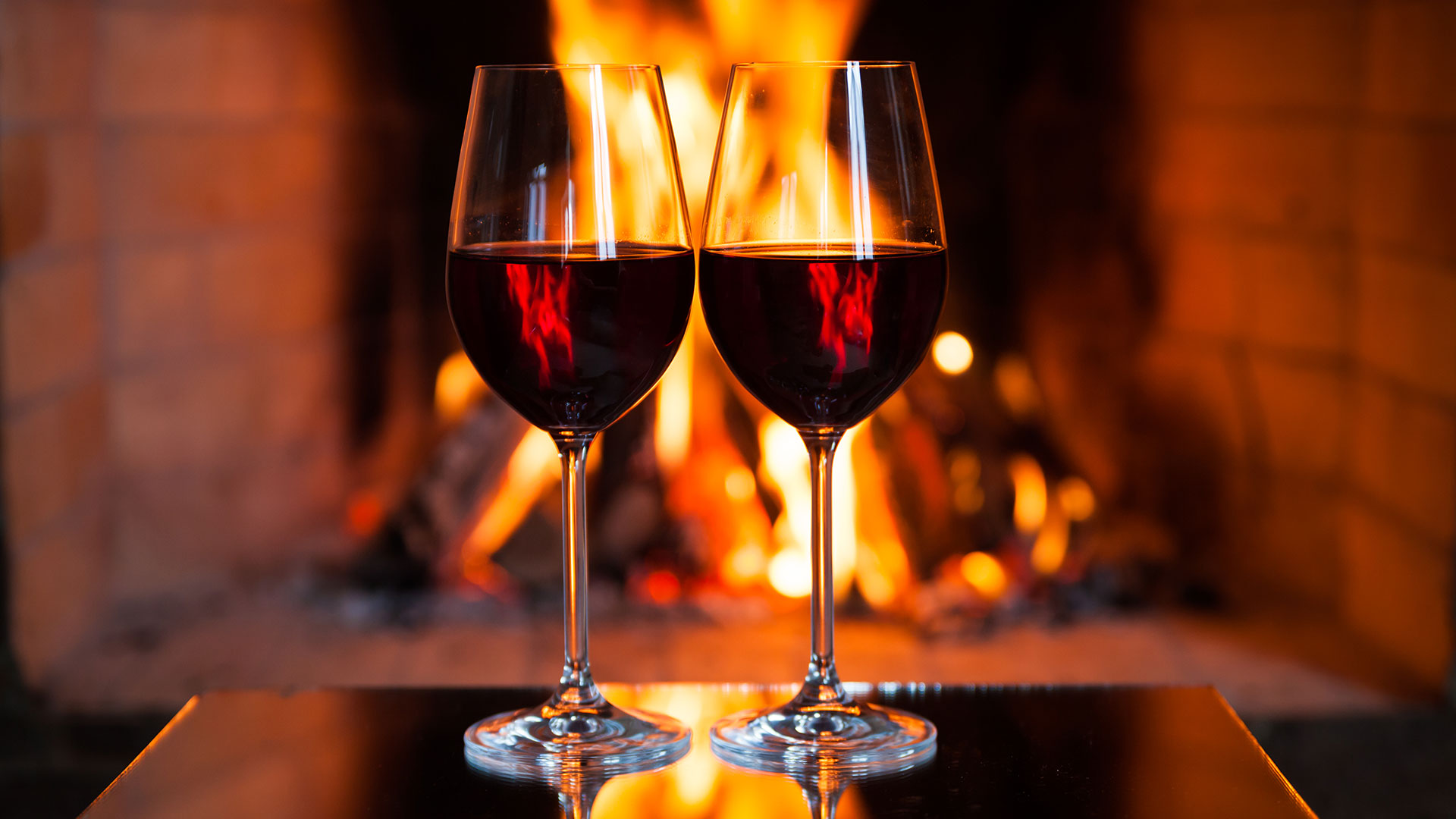 Now that we’ve reached the point of the year when it’s getting darker earlier and colder by the day, having a nice glass of red wine or a hot toddy might seem especially tempting. Turns out, there’s a scientific reason for that.

According to new research from the University of Pittsburgh Division of Gastroenterology, people who live in colder, darker areas tend to drink more alcohol than those in sunnier climates. This can have serious consequences in cases when binge-drinking results in alcoholic liver disease.

“It’s something that everyone has assumed for decades, but no one has scientifically demonstrated it. Why do people in Russia drink so much? Why in Wisconsin? Everybody assumes that’s because it’s cold,” senior author Dr. Ramon Bataller, chief of hepatology at UPMC, professor of medicine at the University of Pittsburgh and associate director of the Pittsburgh Liver Research Center, said in a statement. “But we couldn’t find a single paper linking climate to alcohol intake or alcoholic cirrhosis. This is the first study that systematically demonstrates that worldwide and in America, in colder areas and areas with less sun, you have more drinking and more alcoholic cirrhosis.”

So why do we gravitate toward alcohol when it’s cold and dark out? The study, published in the journal Hepatology, confirmed that alcohol is a vasodilator — meaning that it increases the flow of warm blood to the skin, making you feel warmer. In addition, the research also discussed how drinking is linked to depression, which also tends to increase during the colder and darker months.

No, this isn’t an excuse to overindulge, but rather something to keep in mind this winter.

If you’re looking for resources for helping a friend or loved one or trying to get information about treatment for yourself, you can turn to the National Suicide Prevention Lifeline by calling them at 1-800-273-8255.