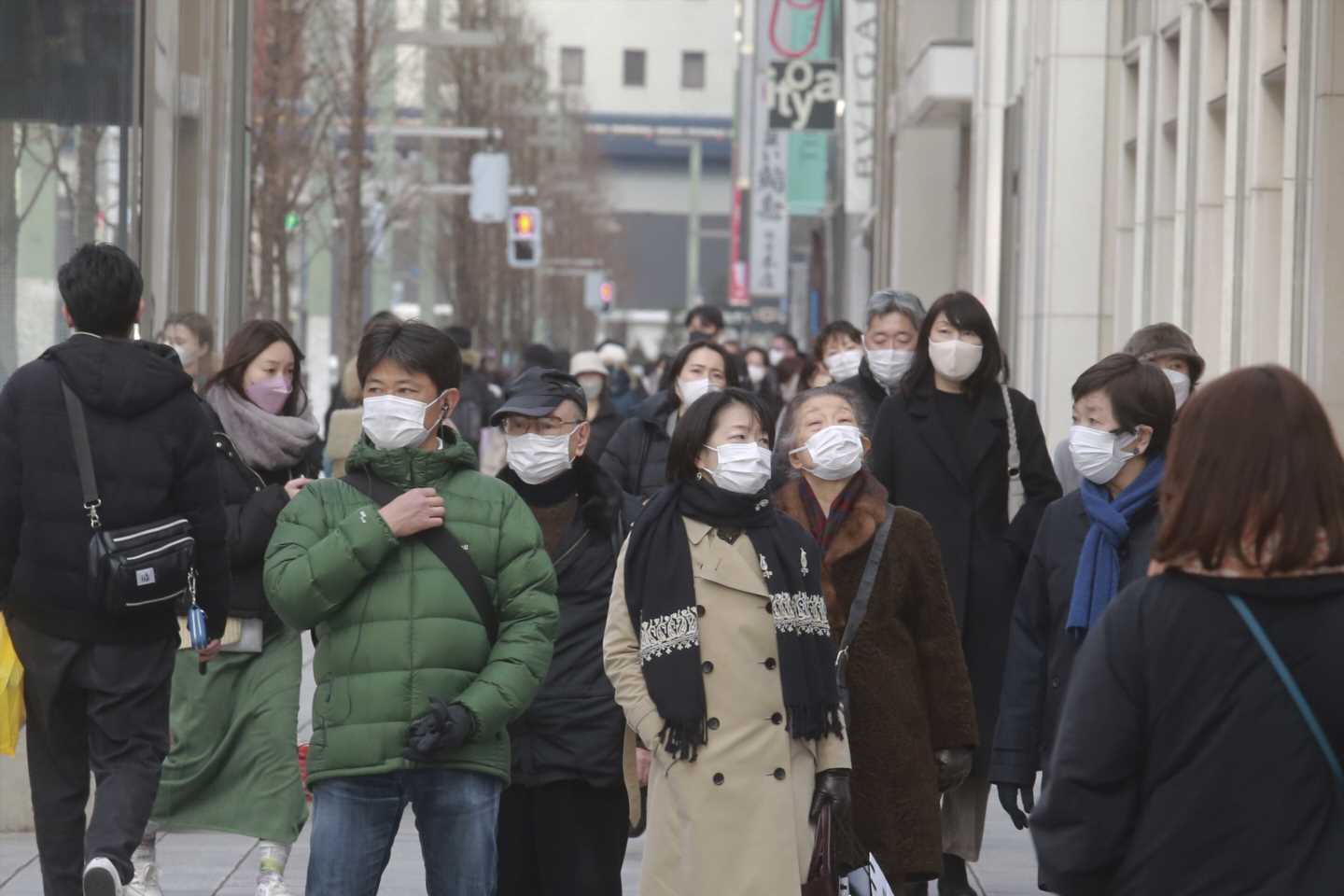 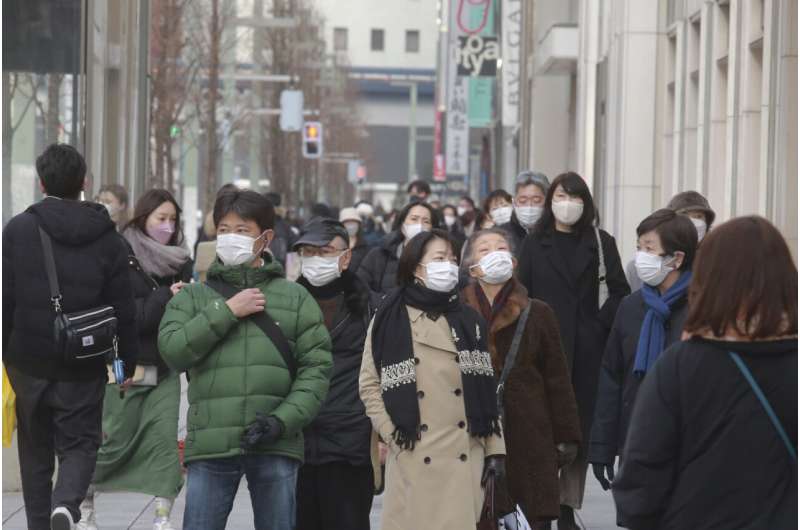 The World Health Organization said there were 21 million new coronavirus cases reported globally last week, the highest weekly number of COVID-19 cases recorded since the pandemic began. The number of deaths was largely unchanged, at more than 50,000.

In its weekly assessment of the pandemic, issued late Tuesday, the U.N. health agency said the number of new coronavirus infections rose by 5% and that the rate of increase appears to be slowing; only half of regions reported an increase in COVID-19. Earlier this month, the previous highest number of cases—9.5 million—was recorded amid a 71% spike from the week before, as the hugely contagious omicron variant swept the world.

On Monday, WHO’s director-general Tedros Adhanom Ghebreyesus cautioned against talk that the pandemic might be entering its “endgame,” warning that conditions remain ripe for new variants to emerge, with vast swathes of unvaccinated people in some countries amid rapid virus transmission. Still, Tedros said it might be possible for the world to exit the acute phase of the pandemic, if goals like immunizing at least 70% of each country’s population are met later this year. 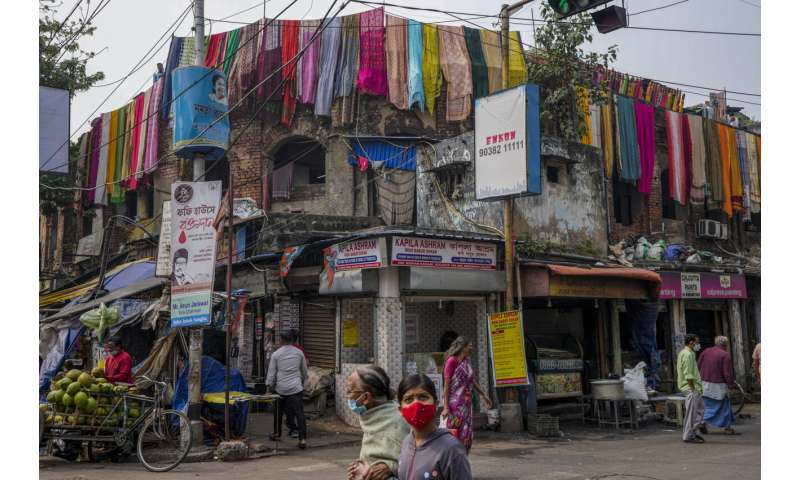 In Britain, researchers at Imperial College London recorded the highest-ever prevalence rate of COVID-19 in England earlier this month, estimating that about one in every 23 people tested had the virus.