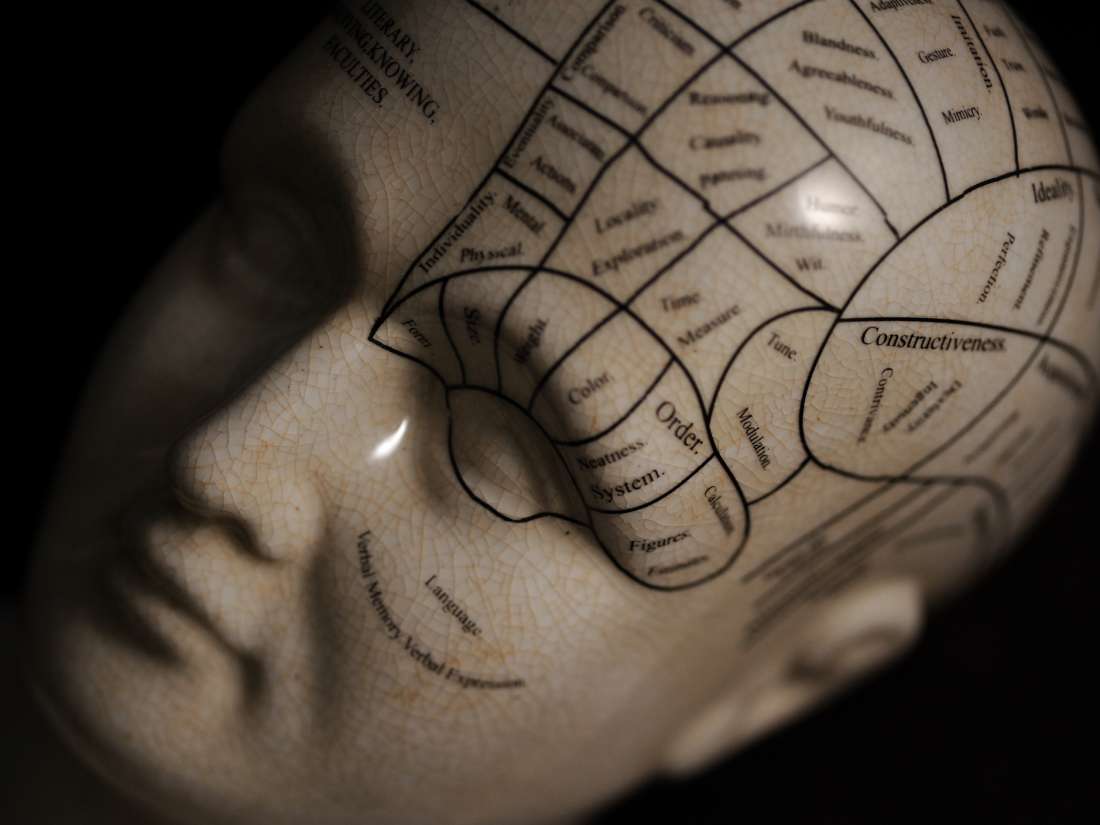 To “map out” a person’s personality, psychologists will assess how they score on five key personality traits. These traits are extraversion, openness to experience, agreeableness, conscientiousness, and neuroticism.

However, each of these five personality traits comprises numerous other characteristics that help define personality.

A team of researchers from the University of California, Davis (UC Davis) believes that some of these personality-defining characteristics are the building blocks of a healthy personality, while others may stand in the way of happiness and success.

In their new study, which features in the Journal of Personality and Social Psychology, the researchers consider which of the 30 facets of the five key personality traits help define a “healthy personality” and which also relate to different types of behavior.

“In addition to providing a comprehensive description of a psychologically healthy individual in terms of basic traits, the profile generated and tested provides a practical assessment tool for research on health personality functioning.”

The researchers conducted their study in two parts. First, they asked trait psychology experts to try to describe what a “healthy personality” would look like using the 30 facets of the five key personality traits.

As part of this expert-consensus approach, they also sought the opinion of experts in positive psychology, which is the branch of psychology that focuses on people’s virtues and positive traits, and the perspective of undergraduate psychology students.

In the second part of their study, the investigators collected and analyzed data from more than 3,000 study participants. They mapped out each participant’s personality, which they then compared with the profile that the first part of the study had generated.

As the researchers expected, both the experts and the students who they interviewed in the first part of their study suggested that an individual with a healthy personality would score highly in the facets belonging to the traits of extraversion, openness to experience, agreeableness, and conscientiousness, but would have relatively low scores in facets of neuroticism.

More specifically, the researchers say, “the expert-generated profile suggested that psychologically healthy individuals have particularly high scores on Openness to Feelings and low scores on Angry Hostility.” They add, “Other top-rated facets were Warmth, Positive Emotions, Straightforwardness, and Competence. Facets rated as particularly low were Depressiveness and Vulnerability.”

“People in general, no matter whether they are experts or not, seem to have quite a clear idea of what a healthy personality looks like,” says Bleidorn.

Moreover, according to the existing body of research that the researchers took into account, it appears that these key personality traits could predict certain outcomes, including a person’s state of health, self-esteem, academic performance, relationship quality, and performance at work.

Looking at the data from the second part of their study, the researchers confirmed that those participants who had healthy personality profiles seemed to be better adjusted in life. These individuals had higher self-esteem, a sense of clarity and optimism, and an aversion to aggression and antisocial behaviors.

They also reported being better able to resist temptation, self-regulate behaviors, and stay focused on the task at hand.

However, it was the participants who had traits relating to narcissism and psychopathy that allowed the researchers to form a more detailed idea of what a “healthy personality” might look like.

The study results showed that individuals with “healthy personality” profiles tend to score lower in exploitativeness but relatively high in grandiosity and self-sufficiency, despite all of these traits having an association with narcissism.

The investigators observe that similar trends applied to characteristics with measures of psychopathy. Participants with “healthy personalities,” they note, tended to score low on maladaptive characteristics, such as disinhibition and blaming the negative effects of their actions on others. However, they scored higher on other characteristics that are potentially less harmful, such as immunity to stress and boldness.

If you are curious to find out how you would score and whether or not you have a “healthy personality,” you can take the test that the study authors designed here.