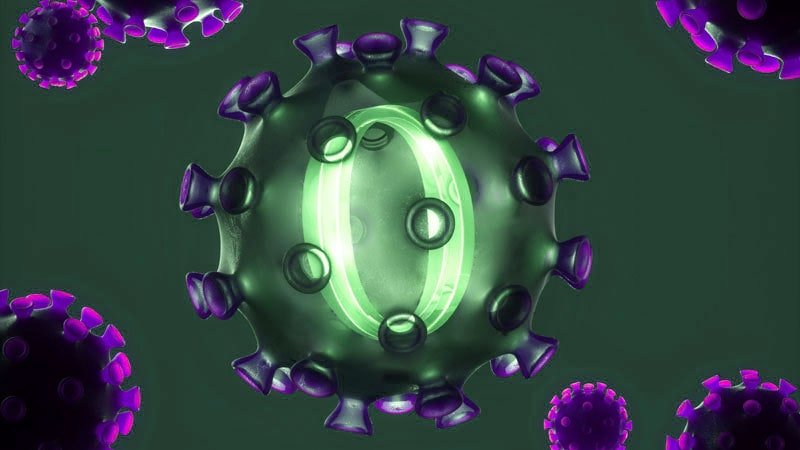 A new, highly contagious subvariant of Omicron has emerged, which some have begun calling “son of Omicron,” but public health officials say it’s too soon to tell what kind of real threat, if any, this new strain will present.

In the meantime, it’s worth watching BA.2, the World Health Organization says. The subvariant has been identified across at least 40 countries, including three cases reported in Houston and several in Washington state.

BA.2 accounts for only a small minority of reported cases so far, including 5% in India, 4% of those in the United Kingdom, and 2% each of cases in Sweden and Singapore.

The one exception is Denmark, a country with robust genetic sequencing abilities, where estimates range from 50% to 81% of cases.

The news throws a little more uncertainty into an already uncertain situation, including how close we might be to a less life-altering infectious disease.

For example, the world is at an ideal point for a new variant to emerge, WHO Director General Tedros Adhanom Ghebreyesus, PhD, said during a Monday meeting of the WHO executive board. He also said it’s too early to call an “end game” to the pandemic.

Similarly, Anthony Fauci, MD, said on Jan. 19 that it remained “an open question” whether the Omicron variant could hasten endemic COVID-19, a situation where the virus still circulates but is much less disruptive to everyday life.

No Pi for You

This could be the first time a coronavirus subvariant rises to the level of a household name, or — if previous variants of the moment have shown us — it could recede from the spotlight.

For example, a lot of focus on the potential of the Mu variant to wreak havoc fizzled out a few weeks after the WHO listed it as a variant of interest on Aug. 30.

Subvariants can feature mutations and other small differences but are not distinct enough from an existing strain to be called a variant on their own and be named after the next letter in the Greek alphabet. That’s why BA.2 is not called the “Pi variant.”

Predicting what’s next for the coronavirus has puzzled many experts throughout the pandemic. That is why many public health officials wait for the WHO to officially designate a strain as a variant of interest or variant of concern before taking action.

At the moment with BA.2, it seems close monitoring is warranted.

Because it’s too early to call, expert predictions about BA.2 vary widely, from worry to cautious optimism.

For example, early data indicates that BA.2 could be more worrisome than original Omicron, Eric Feigl-Ding, ScD, an epidemiologist and health economist, says on Twitter.

Information from Denmark seems to show BA.2 either has “much faster transmission or it evades immunity even more,” he says.

The same day, Jan. 23, Feigl-Ding tweeted that other data shows the subvariant can spread twice as fast as Omicron, which was already much more contagious than previous versions of the virus.

At the same time, other experts appear less concerned. Robert Garry, PhD, a virologist at Tulane University in New Orleans, told The Washington Post this week that there is no reason to think BA.2 will be any worse than the original Omicron strain.

So which expert predictions will come closer to BA.2’s potential? For now, it’s just a watch-and-see situation.

For updated information, the website outbreak.info tracks BA.2’s average daily and cumulative prevalence in the United States and in other locations.

Also, if and when WHO experts decide to elevate BA.2 to a variant of interest or a variant of concern, it will be noted on its coronavirus variant tracking website.

The Washington Post: “There’s a new version of omicron but so far it doesn’t appear to be more dangerous”